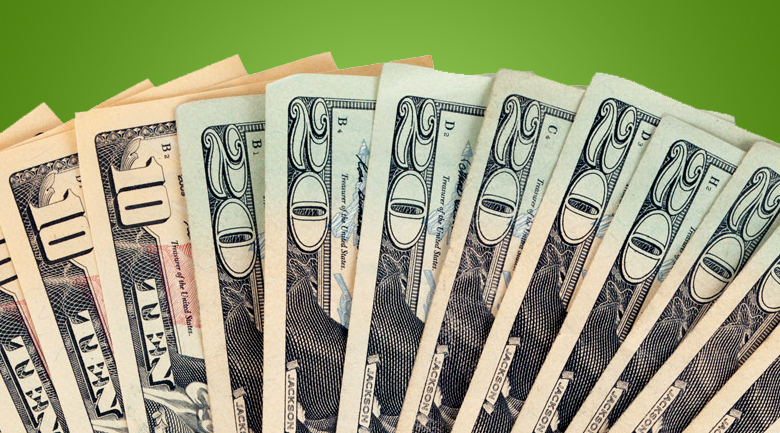 Big banks back in the self-review business

Before the housing crash, big banks wrongfully foreclosed on thousands of American homeowners, and after a lengthy legal battle between banks and state and federal governments, financial institutions were required to revamp their entire system, pay homeowners billions, and stop robo-signing foreclosure documents without a human reviewing them for accuracy, which is what led to many illegal foreclosures.

On one end of the reparation spectrum is state governments failing to actually use the funds to help homeowners, rather are using the millions for general budget shortfalls, often having nothing to do with housing or wronged homeowners.

At the other end of the reparation spectrum is the Office of the Comptroller of the Currency which has now done away with the requirement of independent third-party reviews, as they attempt to distribute the cash to wronged homeowners, putting these homeowners in a bad position not only having been abused by the big banks, but having their funds misused by states, and back in the hands of the very banks that wronged them.

According to Deal Book, “To accelerate the payments, the comptroller’s office decided to cut out the middlemen, the consultants, from the reviews. In a conference call last week, the government outlined a plan to use the lenders instead, according to people with direct knowledge of the discussion. The big banks will now have to assess each loan for potential errors, which will help determine the size of the payments to homeowners.”

The mortgage settlement indicated homeowners would begin receiving payments last year, but this spring looks to be the earliest that might happen.

[ba-pullquote align=”right”]“The whole process has been a slap in the face to homeowners and a slap on the wrist to banks. The latest development shows how there has been no accountability.”[/ba-pullquote]The Office of the Comptroller of the Currency cites that the independent reviews have been extremely costly, and having only reviewed a tiny portion of the nearly 500,000 complaints filed by homeowners in just over a year, already costing $2 billion in fees, not to mention that some reviewers’ competency and objectiveness has been called into question.

As a result, the Comptroller has opted to put it back on big banks, which is akin to a court ordering an abusive parent to give themselves counseling and training, or ordering a recovering alcoholic to bartend at a rehab facility as punishment for her third DWI.

“The whole process has been a slap in the face to homeowners and a slap on the wrist to banks,” Isaac Simon Hodes, an organizer with the community group Lynn United for Change told DealBook. “The latest development shows how there has been no accountability.”

Compromised decision making skills victimized homeowners nationwide, and giving the abusers discretion to decide whether they were abusive or not is puzzling to many, yet funneling billions into consultants who are very slowly reviewing the complaints at an extremely high cost isn’t an effective method either.

Worry not, the Comptroller says, because they will be randomly checking the reviews. “Regulators will verify and test the work of servicers to slot borrowers into broad categories and then regulators will determine the amount of payment for each category,” explained Morris Morgan, the deputy comptroller in charge of supervising large banks.