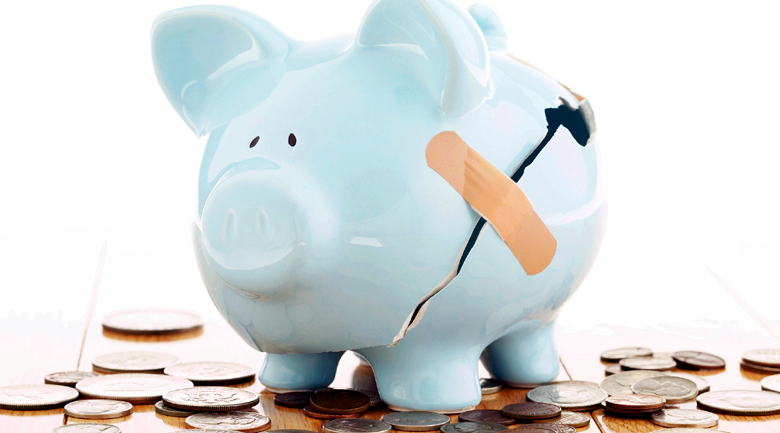 According to technology company, SOASTA and Harris Interactive, political problems are impacting the holiday shopping season, and as the upcoming Washington budget battles at the beginning of 2014, Americans are concerned about their household spending, making them cautious for what they buy for the holidays.

Although in August, one report indicated that 80 percent of small businesses were optimistic about holiday sales for this year, political uncertainty with the government shutting down for a period, and the flawed Obamacare rollout.

Read also: 10 jobs with the biggest salary gains expected in 2014

Retailers must plan for this impact

After looking at the results, Regina A. Corso, the Senior Vice President of Harris Poll and Public Relations said, “What was interesting about this data was how much of an impact what happens in Washington has on spending and shopping for the holidays.”

Corso added, “When over two in five Americans say that the mess in DC and the potential for another one in January/February impacts how they are going to shop, retailers need to take notice and adjust their plans accordingly.”

SOASTA discovered that 44 percent of Americans say the problems in Washington D.C. (the government shutdown, the concerns about the default, and the upcoming budget battles in January and February) have affected their decision to shop online for the holidays this year.

Holiday shoppers are moving to the web for the following reasons:

Offline retailers are already bracing for a slower season, running holiday sales now rather than exclusively during the typical last minute rush.

In this article:Economy, holiday shoppers, retail