United States prosecutors have filed charges against Wells Fargo, alleging the mega bank lied about the quality of mortgages it serviced under a federal housing program for over a decade, then lying about their condition to the Federal Housing Administration (FHA).

The loans under scrutiny were not eligible for the government insurance through the FHA, and when the loans failed, the FHA was obligated to cover those losses. In response, the Justice Department is seeking hundreds of millions of dollars in damages.

“Yet another major bank has engaged in a longstanding and reckless trifecta of deficient training, deficient underwriting and deficient disclosure, all while relying on the convenient backstop of government insurance,” U.S. Attorney, Preet S. Bharara said in a statement.

Wells Fargo denies the claims in a statement to the Consumerist, stating, “Wells Fargo denies the allegations and believes it acted in good faith and in compliance with Federal Housing Administration (FHA) and Department of Housing and Urban Development (HUD) rules. Many of the issues in the lawsuit had been previously addressed with HUD.”

“The Bank will present facts to vigorously defend itself against this action. Wells Fargo is proud of its long involvement in the FHA program, which has helped so many people obtain affordable mortgages and become homeowners. The investigation that led to this action was previously disclosed in Wells Fargo’s second quarter 2012 10-Q,” the bank spokesperson added.

The takeaway: it’s an alleged cover up

Court documents imply Wells Fargo’s lone goal was to increase profits and loan volumes, which ended up with low quality loans processed by poorly trained temporary staff in an environment akin to an assembly line. Overall, the Justice Department is saying Wells Fargo deceived the government and consumers by covering up the deficient loans.

HUD Inspector General David A. Montoya said: “As long as these companies fail to exercise ethical corporate responsibility to their customers and their obligations as participants in the Direct Endorsement Lender program administered by FHA, we will endeavor to investigate and hold them accountable.

In this article:mortgage crisis, wells fargo 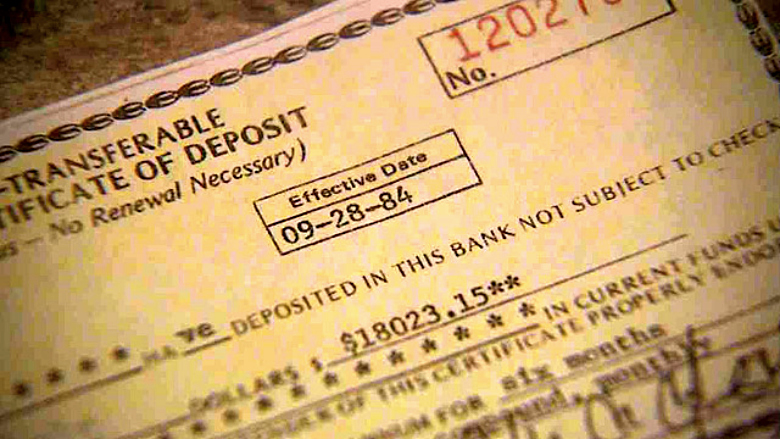