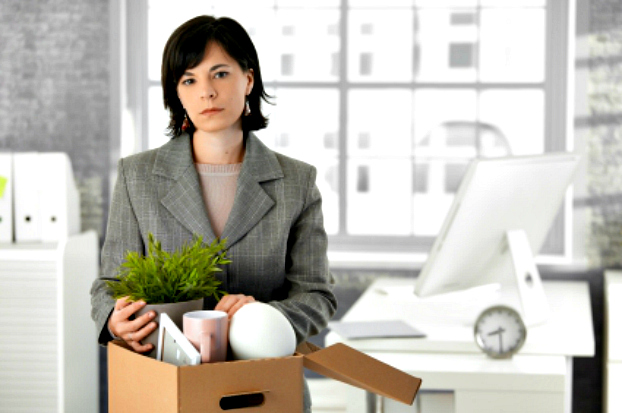 The new rules will take effect on February 1, 2012, one of the government’s various moves to prop up housing, as the agency says one in ten delinquencies on Freddie Mac mortgages were due to unemployment.

“These expanded forbearance periods will provide families facing prolonged periods of unemployment with a greater measure of security by giving them more time to find new employment and resolve their delinquencies,” said Tracy Mooney, SVP of single-family servicing and REO for Freddie Mac. “We believe this will put more families back on track to successful long-term homeownership.”

Currently delinquent borrowers that have an existing short term forbearance agreement are eligible to be evaluated for an extension under the new policy. Servicers are not required to grant these forbearance agreements, rather are given approval to do so by Freddie Mac, so the extent of the impact this will have is limited to however willing the servicers are to extend leniency. Extended forbearance periods have been called for by many, but several groups are still calling for principal write-downs which the FHFA rejects.