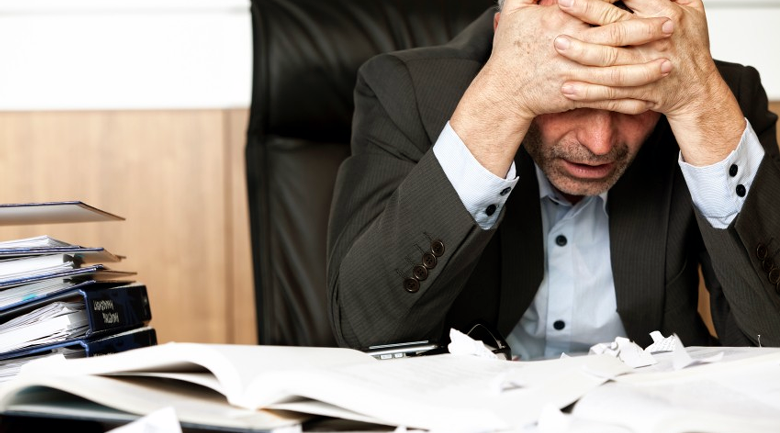 According to the National Federation of Independent Business (NFIB) Small Business Optimism Index, optimism rose 0.9 points to 88.9 in January, which the organization notes was not enough to recoup losses after last month’s fiscal cliff scare. Another positive read in the report is that expectations for improved business conditions rose 5.0 points, but are at their fourth lowest reading in survey history, remaining “overwhelmingly low.” Actual job creation and job creation plans improved nominally, but still not enough to keep up with population growth.

“The Optimism Index barely budged in January,” said NFIB Chief Economist, Bill Dunkelberg. “The only good news is that it ‘budged’ up, not down. If small businesses were publicly traded companies, the stock market would be in shambles. While corporate profits are at record levels as a share of GDP, small businesses are still struggling to turn a profit.”

The NFIB reports more small business owners reporting declining sales than are experiencing positive sales trends, and only one in four expected improvement over the next 90 days. Overall, 11 percent of surveyed owners reported adding jobs over the past few months, nine percent reduced employment, but the vast majority—the remaining 80 percent of owners—made no net change in employment.

Inventory reduction continued in January, with a net negative seven percent of all owners reporting growth in inventories, while plans to add to inventories remained weak at a net negative seven percent of all firms, three points worse than December. The bright spot is the frequency of reported capital outlays over the past six months, which rose three points to 55 percent. Of those making expenditures, 39 percent of owners reported spending on new equipment, 21 percent acquired vehicles, and 12 percent improved or expanded facilities. Five percent acquired new buildings or land for expansion and 11 percent spent money for new fixtures and furniture. “Overall, there was no sign that capital spending might be returning to levels more consistent with past recovery periods,” the NFIB notes.

Dunkelberg added, “With the dismal news that our economy actually contracted in the fourth quarter of 2012, it isn’t any wonder that more small firms expect their real sales volumes to fall, few have plans to invest in new inventory, and hardly any owners are expanding or hiring. Owner pessimism is certainly not surprising in light of higher taxes, rising health insurance costs, increasing regulations and just plain uncertainty. The President will address the state of our nation tonight, but he apparently won’t have much that’s positive to relay to our small-business community—not while the pall of uncertainty over economic policy continues to depress investment spending and growth.”

In this article:NFIB, small business optimism