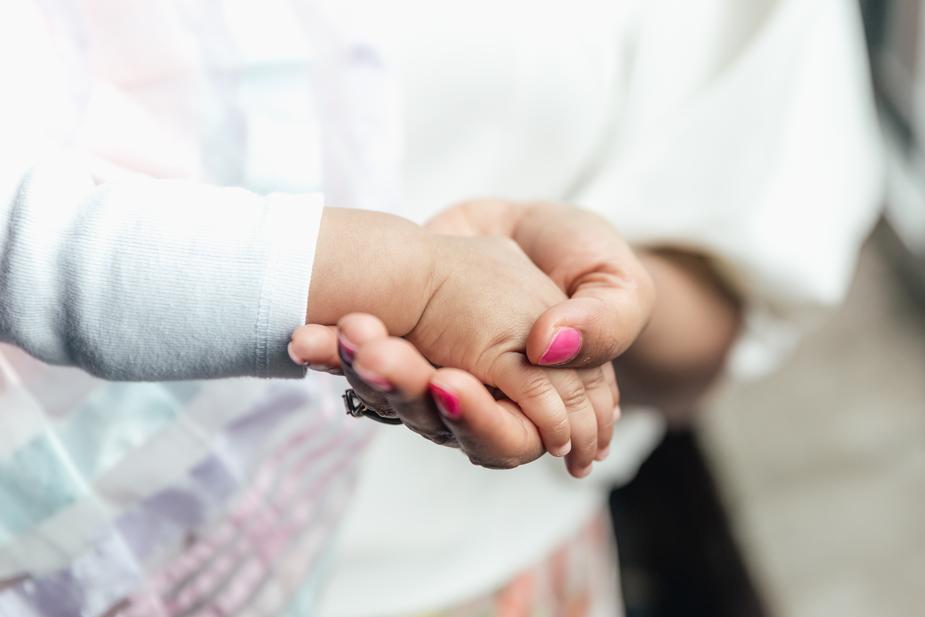 I never dreamed of being a stay-at-home-mom. Not in a million years did I think I’d find myself choosing to press pause on my career, but here I am, a mother for just nine months, doing just that.

HBR recently published an article about how our careers impact our children focusing on parental values and the emotional toll of our career involvement on our families. It got me thinking about my own childhood.

Growing up, my parents’ discussion of work was almost always negative. A job was something you had to do whether you liked it or not. As a child, I listened to my parents fight over money; I observed them in constant worry about the future. I watched them stress over unsatisfying jobs.

There was never any room for risk, no money to invest in a new career path, and no financial cushion to fall back on to give a new career time to grow.

Later, when choosing a path of my own, I would often wonder what my parents had wanted to be or who they could’ve been if they would’ve been able to choose careers they might’ve thrived in. All I ever knew is that my parents hated their jobs. While they’re on better financial footing now, the residue of their negativity persists in the career choices of their children.

While I was pregnant, I was working at an international tech startup in Silicon Valley. The company suffered from poor leadership; the week I was hired, my team quit and I was left to piece together a position for myself. The company continued to flounder, its culture unable to recover from interim toxic leadership.

I constantly worried about my son and the stress of a toxic culture on my pregnancy. Going into the office made me anxious. Leaving left me feeling stressed out and overwhelmed. Instead of imagining a bright, beautiful baby boy, I closed my eyes and saw a dark and anxious bundle of nerves. Of course, I blamed myself for everything.

Toward the end of my pregnancy, I promised my baby that when he arrived, I would do things differently. This would be the last time I accepted a job that I only felt lukewarm about. Never again would I participate in a culture that could diminish my talents and self-worth. I’d seen this kind of thing during my childhood and I’d be damned to repeat it. 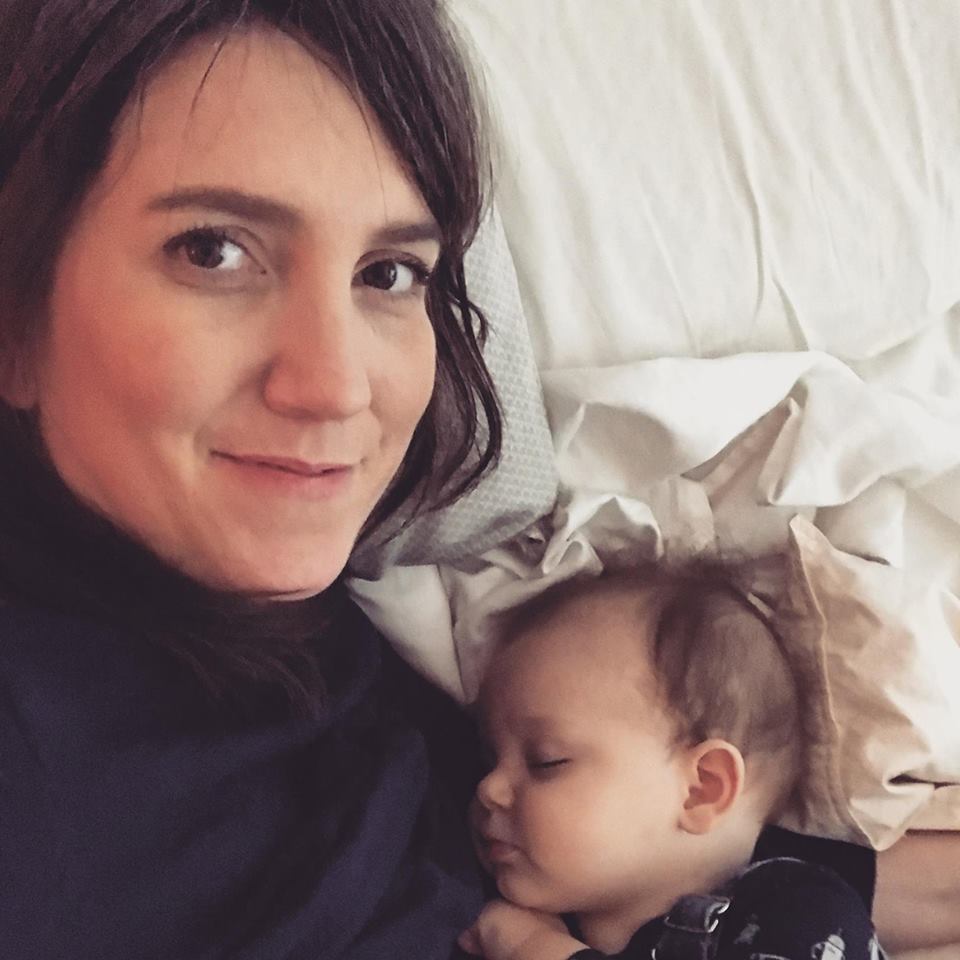 During my career, I’ve watched coworkers hire full time live-in nannies, missing their baby’s developmental milestones and their children’s school events. I listened as one CMO talked about moving into his backyard yurt when the pains of parenthood became too much for him. He left his three preteen sons alone to fend for themselves in the mansion they shared in Silicon Valley.

We pride ourselves on the amount of work we put into our careers, but we rarely measure our success through the eyes of our children.

Children are mimics, they absorb everything we do, even during infancy. So, what are we offering them when we abandon them to make conference calls from yurts? What message are we sending them when our eyes are glued to texts, emails and push notifications? What are we teaching them when we come home stressed out, energy depleted and our values compromised?

We try “disrupting” anything these days so what about the working parent model? Would it be worth it?

My husband and I decided that it was and we’re doing things differently.

My husband works in the service industry. He doesn’t leave for work until late in the afternoon which means he spends all day with our son. At nine months old, my son has a strong emotional relationship with his father. 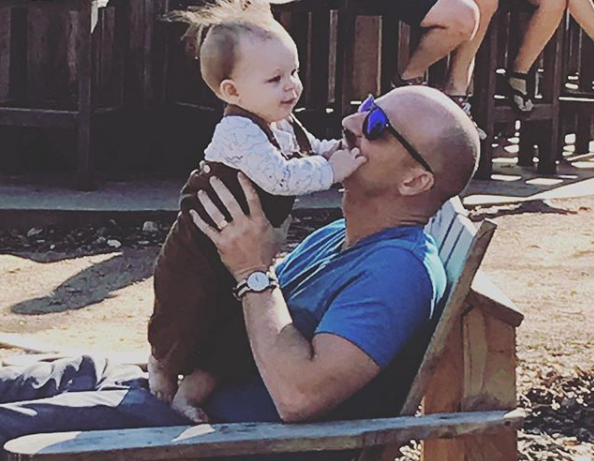 I carve out time during my days and nights to schedule writing work. I’ve recently returned to freelancing and I find that when I’m working with clients I believe in and doing work that I enjoy, we’re all much happier.

Everyone who’s ever had children says the first year goes by incredibly quickly. It’s true. My career will be there next year and for years after that. My son is only a baby once and I wouldn’t miss it for all the money in the world.

In this article:career, pause, The News