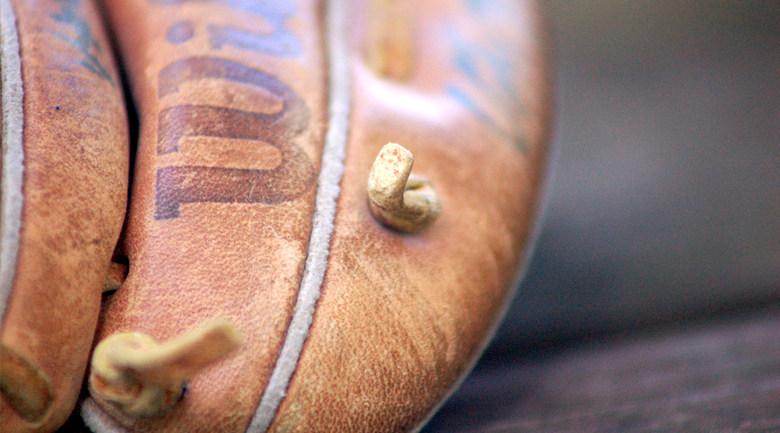 Once upon a time in Texas

For most of my childhood, I lived in a rural part of Texas, and well into college I was the shortest, smallest kid in my class. Our family had a lot of acreage in Buda, and we lived a very simple life. Our world was filled with imagination – fairies, dragons, giant pandas, cops and robbers, and so forth. My Irish twin and I did most everything together from day one.

In fifth grade, we moved to Lakeway, a golf community of mostly upper middle class folk, nestled into the hills, overlooking one of the nation’s most pristine lakes. There wasn’t much more to do in Lakeway than there was in Buda, but my brother and I were not the bored types, and we never needed our parents or the television to entertain us.

Read also: 7 inspirational quotes on leadership to motivate you

Near our new home, there was a park that was not well used, but was kept up nicely – it didn’t have a jungle gym, rather, it looked to have once been a baseball field. So that’s what we used it for. We got our baseball bat and ball (and no glove, we were way too tough for a glove), and entertained ourselves for hours, teaching ourselves the fine art of baseball. We would see who could hit the most balls, who could hit the furthest, who could run the fastest, who could come up with the most creative hit, and every parent’s nightmare – who could throw the bat the furthest on the field.

One day, dad joined us on the field

In a rare move, our overworked father came out with us one day to play. “Show me whatcha got!” he yelled from the pitcher’s mound.

With my right hand, and only my right hand, I put the bat to rest on my right shoulder as I always had. I kept my left arm down to center my weight – my brother held the bat with both hands, and that was cool, but I liked doing it my way. I knew the pros didn’t do it that way, but I was having fun when I learned my method, not competing on a team.

“No, you need to hold it with both hands,” dad said.

“But this is how I hold the bat,” I proclaimed, a little hurt that my methods weren’t instantly understood.

“Here, I’ll show you,” he said with a smile. He ran over to me, got behind me, placed my hands in the appropriate place, and hustled back to the mound.

“Choke up a little bit,” he said, and I adjusted.

He threw the ball and the bat was about two feet from connecting. My brother threw it back. We went back and forth on this for maybe 20 minutes. I connected maybe twice.

And then, my power hit returned

So next it was my brother’s turn, then my dad’s, and dad eventually tired and went back home, but we stayed behind. My brother went to the pitcher’s mound as dad started to walk to the car, he threw a fairly bad throw, but I was holding the bat my way, with only one hand, and I hit that ball out of the park – we screamed to my dad to look and he got to see the very end of the ball’s descent.

After he left, I went back to holding the bat my way, and it turns out over the years, that I was kind of a power hitter, I just couldn’t do it with two hands, I couldn’t follow tradition or “the right way” to do it.

I haven’t picked up a bat since I was a kid, and I am likely the worst player now, but the point remains that I trusted my gut, tried my own methods, and I easily impressed those around me with how strong my scrawny right arm could power hit out of the park.

In your business, are you trusting your gut about what is working, even if it bucks tradition? Or do you get discouraged when someone points out that you suck because you’re trying things your own way? If you power hit with one hand and suck with two, quit worrying about how to choke up, just drop your left hand.

In this article:disruption, trust your gut 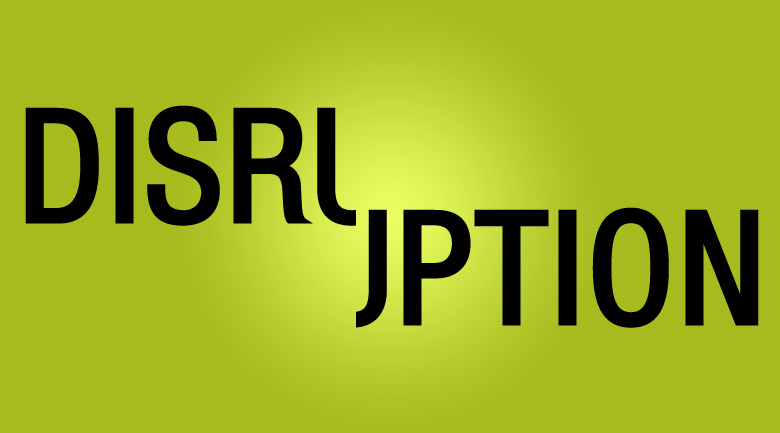 The facts and fallacies of market disruption

The term "disruption" remains popular in business schools and startups nationwide, but has there really been a shift, or is the risk/reward system different...

It’s no wonder that Realtor professionals are placing more and more pressure upon the associations tasked with connecting them to the latest and greatest...

Is The Realtor Commission Model Still Unfair to Consumers?

The Infamous SIX Percent Realtor Commission So after several years of disruption within the real estate industry, a heated bubble, and now a flaccid...

… Says an FTC Ruling. In a 4-0 ruling today, the FTC says Realcomp II acted to restrict consumers access to discounted listings through...