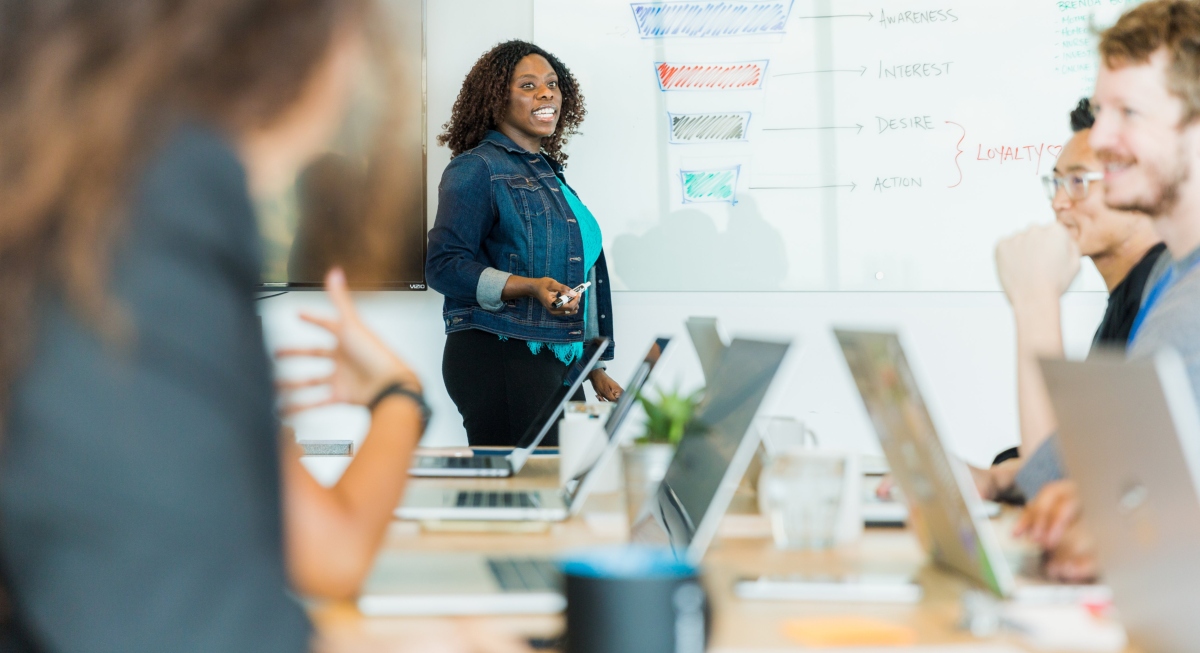 Many of the seemingly universal “truths” of business often come down to assumptions made about workers based on their gender.

Among the most oft-repeated of these “truths” is that women and other femme-identifying people are bad at self-advocating, particularly in matters involving compensation.

These include: Women don’t negotiate their salaries. Women don’t get promotions or leadership positions because they don’t “lean in.” Women don’t ask for raises.

This last truth is finally being discussed as the myth it is.

Over at The Cut, Otegha Uwagba discusses her own experience successfully and not-so-successfully negotiating a raise, but more interestingly how increasingly research has shown that there is no “gap” in between the genders when it comes to asking. Rather, the disparity really arises when it comes to which ask is heard.

As Uwagba explains, “While men and women ask for pay raises at broadly similar rates, women are more likely to be refused or suffer blowback for daring to broach the topic.”

This blowback comes from the inability of some people in leadership positions to think critically about the ways in which business still actively dismisses women’s leadership qualities while simultaneously praising less-competent men who demonstrate these very characteristics.

The HBR article acts as good reminder that the cumulative effect of all of these misguided “facts” about women and business often perpetuate the toxic culture that creates and circulates them.

The implication of all of these myths creates a sense that women are the ones responsible for the unequal treatment they often receive. When the message that women receive is that the reason they don’t get a raise is that they didn’t ask—even when they DO—that tells them that their lived experience isn’t as valid as the pervasive “truth.”

This is, simply put, gaslighting.

Even more, telling women that women face challenges because they didn’t do something or know something, rather than the addressing the very real fact that professional women face sexism at almost every step of their career does not help them.

It only helps those already in positions of power blame women for their own archaic beliefs and actions.

In this article:career, salary negotiations, The News 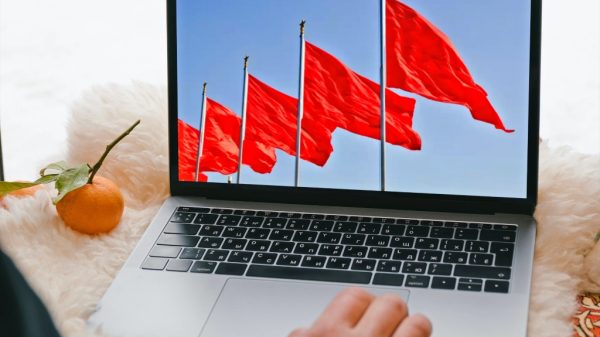