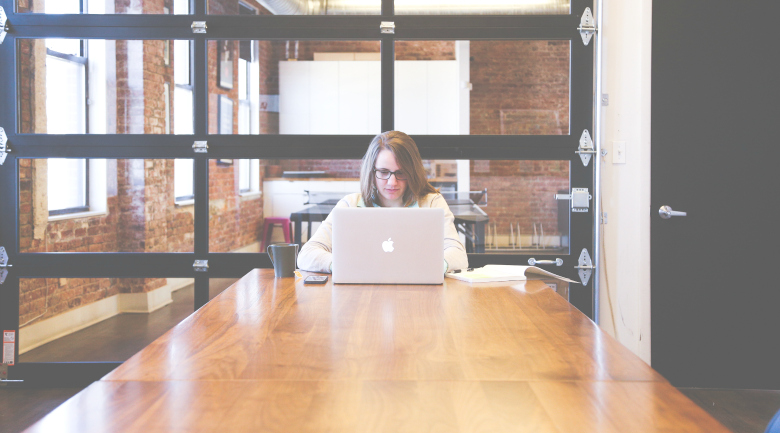 I have a hard time taking anything presented by Gizmodo seriously. But that said, Annalee Newitz did survey nearly 4000 individuals in an attempt (skewed though it is) to get an idea what the under 40’s and over 40’s were using to communicate. As per her post she states the following:

“…The survey was three simple questions: we asked for each respondent’s age, then asked how they communicate at work/school, and how they communicate with friends. People could choose multiple answers to the communication questions, which listed popular apps, as well as “meeting in person” and “using the phone.” I wasn’t interested in numbers of hours that a person spent with each medium of communication; instead, wanted to know how people would describe the way they talk to other people. So what we have here is a record of people’s subjective beliefs about the main ways they communicate.”

Read also: How to close the generation gap in the workplace

With questions like that, a lot of meat was left of the bone, but you can check out her results here. After presenting her data Newitz comments, “We discovered a remarkable difference between people over 41, who say they often talk on email more than they do in real life, and younger people who love in-person meetings and use a variety of apps.”

You know, it’s been said that “wording is everything” and Newitz’ phrasing above kind of rankles me. As if the over-40 crowd have forgotten how to communicate while the younger crowd is more socially conscious. I’m not buying it.

In fact; the most sensible discussion in her article can be actually be found in the “Comments section” where reader Captain Jack remarks, “… [It’s] hardly a digital divide. More that habits and needs change as you age. [The] issue that comes along with age is …once you have kids, the importance of going out with a large group of friends diminishes significantly. I wouldn’t say it is because of any sort of technology divide. More that the tools selected are more fitting for the job. It is more about what works for their lifestyle.”

Bingo. I think Newitz’ discussion is lacking the consideration of an individual’s lifestyle especially when you add in factors like raising a family, working full time, owning a home and anything else that demands one’s time.

“…Email is still the standard for many industries, doesn’t matter what your age is. I’m mid-30’s, in an engineering/consulting field, and communicate with people aged in their mid-20’s to almost 70 for work, and email is by far the most common method. Having a searchable database of the majority of my communications for the last 10 years is a valuable resource.”

Other modes of communication? Definitely? Email/phone calls/speaking in person outdated? I just don’t see it. People in general may text more during the day but are they conversing or just exchanging snippets of thought? I may text my wife or colleague and tell her/ him that “I’ll see you at 6pm.”