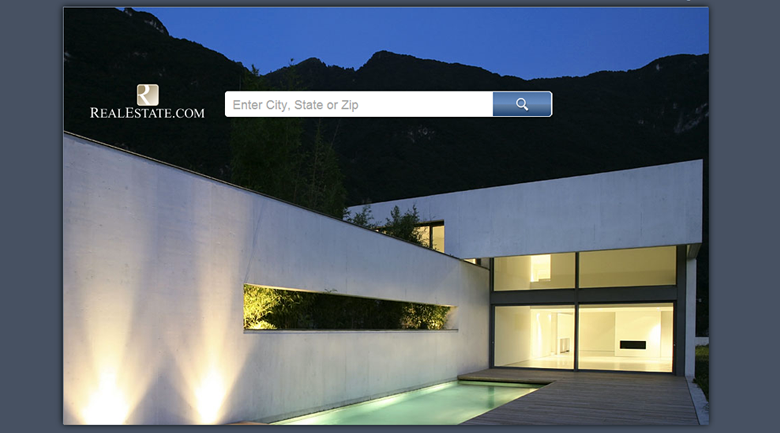 It’s been described as a market-disrupting “hail-mary” pass that will change the entire real estate industry and the beginning of “crazy town.” I, however, believe that Bruce Lemiux’s thoughts about Market Leader re-launching the RealEstate.com domain with data from the associated brokerages licenses it also acquired last year from Lending Tree were most accurate when he said, “Yawn.”

It’s an 8.25 million dollar example of the larger industry debate about data sharing and how business models for online success in real estate will integrate with (or bypass) real estate agents – “bricks and mortar” if you will. And quite frankly, as has been noted elsewhere, if the website as it stands today represents the “re-launch” that was touted in the company’s buzzword-compliant and SEO-optimized press release, then they just spent a lot of money to very publicly embarrass themselves.

As I’ve written about before, I don’t believe that the raw data provides the same amount of value as the local, friendly individual that puts that data into context, and can dynamically filter and adjust it based on something as slight as a client’s non-verbal cues. To make this less personal, let me take an example from my car that might put this all in perspective.

I drive a reasonably-recent hybrid car brimming and whirring with electronics. There are a bunch of computers processing raw information to coordinate the electric motors, battery charging, and gasoline engine status while ensuring my safety through a coordination of a bunch more things like the airbags and brakes. If my car alerted me every time something happened with one of these systems, I would quickly become so overloaded with information that I would promptly park the vehicle and walk away.

But last week my vehicle’s dashboard illuminated the check engine light with a message about my hybrid system. My car was programmed with a philosophy that sometimes less is more and that it should alert me only when it has meaningful and actionable information. In this case I took my car to the repair shop and it was repaired under warranty.

I appreciate that my car spares me the reams of raw performance data and only alerts me when necessary. I do not want information unless it is personally meaningful to me and actionable in my particular situation – and I believe real estate shoppers feel the same way. Knowing a house is for sale is a commodity.

Long before Zillow, Trulia, or Redfin came along the chatty neighbor would also tell you that for free. Knowing that a house is for sale that fits their bedroom count and can be purchased with their particular financing requirements is more valuable and actionable.

Knowing that a great house is for sale that fits their bedroom count but they should ignore it because of something particular to their search moves even farther up the value chain. Finding a way to successfully overcome, fix, or work-around that one (or three) things that stands between a potential buyer and the house they want notches the value up dramatically.

The Siri era is here

We live in the age of Siri – decades of research and billions of dollars spent have finally delivered a phone that can tell me the weather when I ask conversationally. Someday someone will successfully build an algorithm and launch a business model that takes the raw data of real estate and transform it into meaningful and actionable information that makes sense to consumers in the way they want at the moment they need it (if your Realtor doesn’t promplty return your phone calls, texts, and emails you should fire them, but that’s another story).

Given how long it has taken the technology and telecom industries to build a phone that can answer a simple question about the weather, I feel secure that agents like myself will have an important role to play in the real estate value chain for a very long time.

Zillow, Trulia and other real estate “innovators” aren’t real estate companies that derive their income directly from the purchase and sale of a particular house but are instead advertising companies that derive income when individual agents voluntarily agree to pay them money so they can appear prominently on a page that most likely features someone else’s listing. Zillow, Trulia and similar websites and brands have spent years redesigning and subtly improving their product so that they can sell more advertising and generate more income in their core business – which is selling advertising.

Quite frankly, the realestate.com website looks to me like it was slapped up by a collegiate insomniac who spent $99 dollars for some clipart and $99 for a wordpress theme and pulled an all-nighter to put together a rather sophomoric effort. If this took them a year to design and code, I’d like to know what they did with the other 364 days?

Zillow and Trulia are recognized brands at this point, regardless of your feelings about syndication, IDX, or data sharing. I’d be willing to make a friendly bet that when Lending Tree wanted to dump their realestate.com domain and brokerage licenses, they got in touch with every player in the market. It wouldn’t surprise me to learn that Zillow, Trulia, and others passed on the opportunity to spend so much on a domain name because they’ve built enough name recognition that they don’t need the “obvious” domain name to redirect to their own site. NAR would have made a perfect buyer for the domain, but that’s its own column…

Getting to the crux of the controversy

The part of all of this that is fascinating – and probably “smells” the most offensive – is how a company with a valuable domain name and brokerage licenses that once was in the business of earning income on the purchase and sale of individual homes has suddenly transformed into something else entirely: an advertising company with a lot of brokerage licenses that provide it with IDX data feeds so it doesn’t have to rely upon syndication for the data it needs (real estate listings) to sell its new product – contact data for consumers browsing on their very expensive URL.

To me this just smells like bare-knuckle American capitalism at work. We live in a country where Google (the website folks) can buy Motorola (the old-school hardware company) while Apple and Samsung are busy litigating each other senseless. We could wake up tomorrow to headlines of Apple buying AT&T or Wells Fargo buying PayPal from eBay. After all, a coffee company just made a major play in the retail payment processing space (Starbucks and Square). Anyone can buy their way into another industry – but buying your way in the door is entirely different from succeeding once you are there. 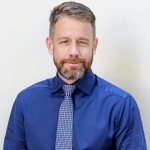 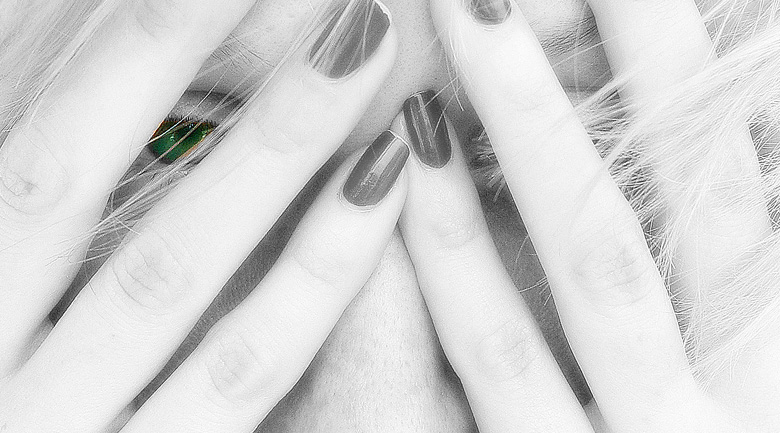