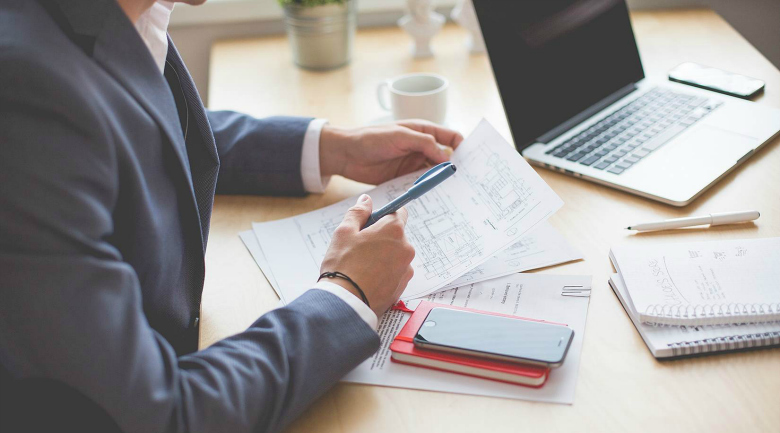 Let’s say you’re an entrepreneur with a small team, maybe 10 people, and you need to bring on an 11th, but you’re not a professionally trained human resources pro, and you haven’t always found the right fit for your team on the first shot. There’s a trick we use that might help you – the wifi outage test.

After screening people for the basic qualifications (degrees, experience, and so forth), the interview process begins. Most HR folks will tell you that finding a “culture fit” is one of the top priorities when bringing someone on board, and they typically have a great nose for that. But small business owners are often blinded by a qualification (“he went to Yale and wants to answer phones here, wow, we’d be so lucky!”) or a personal likeness (“well I love Star Trek and so does she, we’re going to get along splendidly!”).

After we’ve narrowed the candidate pool and interviews begin, we discuss how we think this candidate would fare if we lost internet and therefore couldn’t work.

If there was no internet for the afternoon, would this candidate be resourceful? Would they come up with ideas on their own about what alternatives are available, or would be be a deer in headlights?

Without internet, do you think this person would be pleasant to you, the boss? Would they be upbeat instead of panicked, would they be positive instead of whiney? Could you handle hours of isolation with this person?

Further, if the internet went out for hours, how would this person get along with the team? Would they gel with them, or would they buck the group structure?

It’s simple, but it works

Rather than hiring someone that’s like you (a common mistake of small business owners and non-HR folks), hire someone that could survive the wifi outage test, that would be resourceful and pleasant to you and your team if you were all stranded without internet for an afternoon.