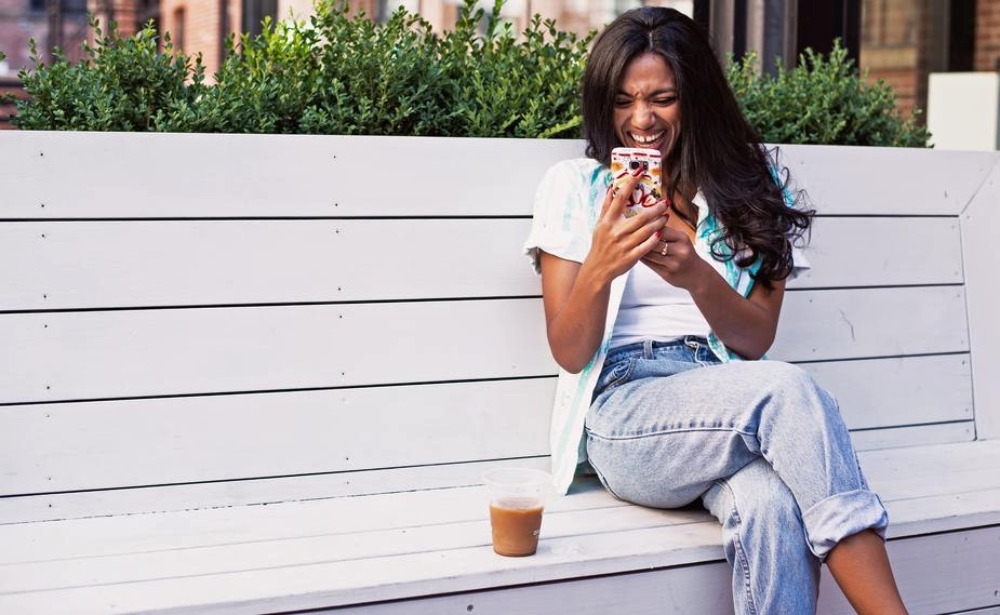 Faceless keyboard warriors around the world have been – incorrectly – lamenting that women just aren’t funny for years now (remember the “Ghostbusters” remake backlash?).The good news is they are obviously wrong. The bad news? When women dare to reveal their comedic side in the workplace they are often perceived as “disruptive” while men are rewarded.

There are, of course, several reasons this could be the case. The researchers behind this particular study pointed to the stereotype that women are more dedicated to their families than their work, and being perceived as humorous could convey the sense they don’t take their work as seriously as men.

Psychiatrist Prudy Gourguechon offered another take, putting the blame directly on Sam the clothing store manager, calling out their seemingly narcissistic behavior and how society’s tolerance for such behavior is “distinctly gender-based.” She says these biases go back to the social programming of our childhoods and the roles mothers and fathers tend to play in our upbringing.

So what are women supposed to do with this information?

Gourgechon’s status quo advice includes telling women to not stop being funny, but “to be aware of the the feelings and subjectivities of the people around you.” While recommending an empathetic stance isn’t necessarily bad advice, it still puts the onus on women to change their behavior, worry about what everyone else thinks, and attempt to please everyone around them.

We already know that professional women can have an extremely hard time remaining true to themselves in the workplace – especially women in the tech industry – and authenticity is often a privilege saved for those who conform to the accepted culture. We obviously still have a long way to go before women stop being “punished” for being funny at work, but things seem to be progressing, however slowly.

Former First Lady Michelle Obama shared her thoughts last year on the improvements that have been made and the changes that still need to happen, including encouraging men to step up and do their part. In the wake of the #metoo movement, CNBC recommended five things men can do to support women at work. There are amazing women in STEM positions around the world we can all admire and shine a spotlight on.

This article was first published here in March 2019.