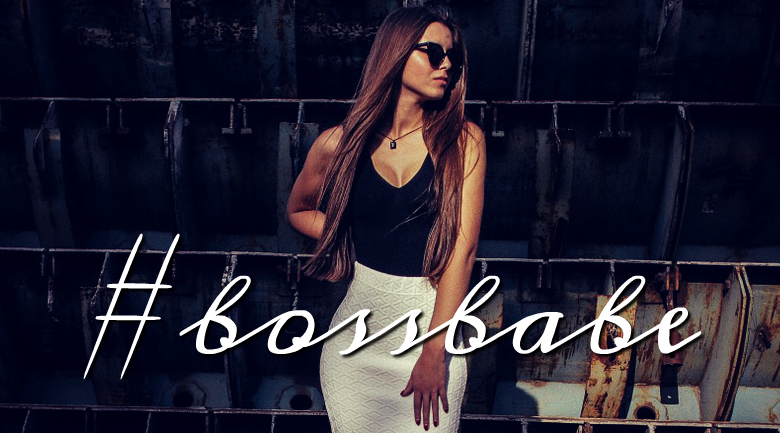 From nearly the inception of creation, women have been taught to think that they are the lesser sex. In fact, in the Bible, Eve is represented as being the woman solely responsible for the downfall of man, and as a direct result of her greed, everyone was thrust from the Garden of Eden. That’s not just something you bounce back from, people! However, like a Virginia Slim campaign once said, “We’ve come a long way, baby!”

What is a #bossbabe?

That brings me to the hashtag #bossbabe. This hashtag is a phenom that is sweeping the business world to define powerful, bada$$ women everywhere. However, some feminists and some other sects of people find the term “babe” demeaning. There is a belief that this term of endearment, used derogatorily or not, could be a huge setback in the tug and pull for feminine equality.

I would jump for joy if my face, plastered in an Instagram selfie, was followed with a hashtag that said #bossbabe, or #bossbitch. Why, you ask? Well… with so much hate in the world, empowering each other and coexisting (I mean really coexisting, not the happy-go-lucky COEXIST bumper sticker crap) is the only way bosses, or anyone for that matter, accomplish really meaningful things. Good leaders build people up, provide support, and help one another, not tear people down, and that, my friends, is a gender-free concept. #bossbabe means exactly that.

With so many powerhouse women in our generation, how could the hashtag not be generationally appropriate? For professional women everywhere, there is a huge push and emphasize on branding.

The term even has its own website, which boasts being the number one branding school for millennial women. They are also currently offering a free seven-day challenge/trial. I may or may not be signing up – like… yesterday.

Encouraging women to stop comparing themselves

What I love most about #bossbabe and their website, is that historically women have been conditioned to look at other women and compare and compete. In my best Fran Drescher voice, “I wish I was a skinny as her,” or “I wish I could be as accomplished as her.” All the while, not accounting for the fact that our first page is going to look very different from someone else’s. More frankly, our stories are all different, and #bossbabe takes those variances into account – challenging women to focus on their own experiences and accomplishments rather than compare themselves to peers.

Like Madonna once said, “I’m tough, I’m ambitious, and I know exactly what I want. If that makes me a bitch, okay.” As a woman, don’t you want to surround yourself with other successful women who love and respect you? For feminists, isn’t the goal to embrace your power and to build each other up, as to not to be treated differently than your male counterpoints? I think #bossbabe is seeking to accomplish JUST that. Even if you decide it isn’t for you, I urge you to check out.

In this article:bossbabe, gender, women