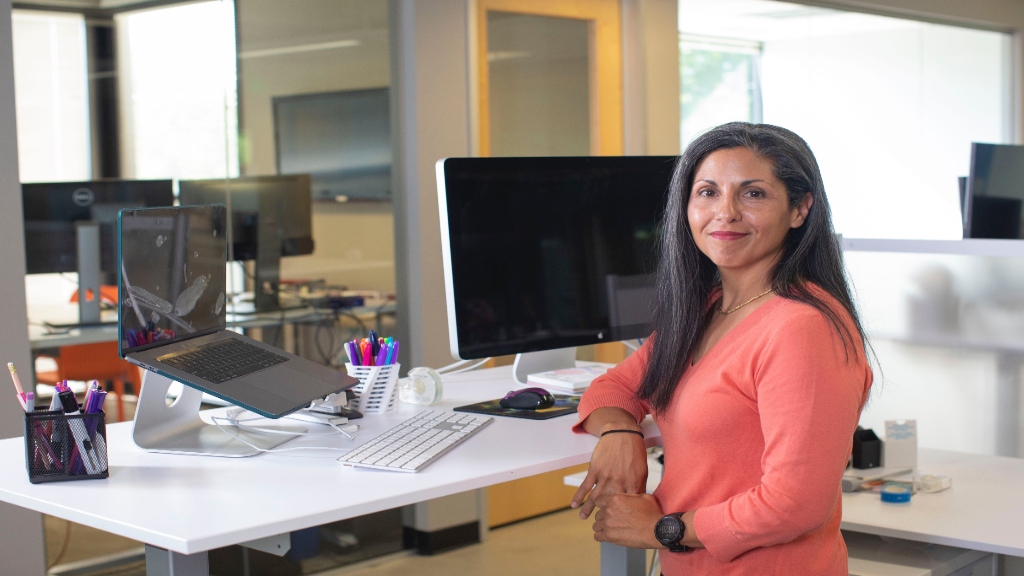 Read part 1 of menopause in the workplace here.

Understanding how menopause became stigmatized can help understand how to change the dialogue. It was 1821 when a French physician coined the term menopause but it has always been with us.

In the Bible, Genesis 18:11 mentions “the manner of women,” when referring to Sarah as old and well-advanced in days. Elizabeth, the mother of John the Baptist, gave birth as an old woman who was “well along in years,” presumably past the childbearing years.

Aristotle referred to menopause occurring at 40 years of age, even though he didn’t actually call it by name. Until the 18th century, it was just part of life.

When did the tone shift?

During the 18th century, the attitudes toward women and sex took a dramatic change. Women were considered sinful beings. It was thought that women’s minds were controlled by the ovaries. This led to other misconceptions, among them that women in menopause were demonized or considered insane for the normal symptoms such as hot flashes, depression, and insomnia. Unfortunately, these attitudes didn’t change through the Victorian Era. It wasn’t until the 20th century that research into menopause expanded the conversation, but attitudes can take much longer to change.

Why don’t women talk about menopause?

Menopause may no longer be shrouded in mystery, but it’s still difficult to discuss sexual health even with a healthcare provider. A 2018 survey from AARP reported that only 50% of women had ever discussed menopause with their healthcare provider. But it’s not just the personal nature of menopause that makes it hard to talk about.

Gender discrimination is illegal, but it still happens

Women have faced discrimination in the workplace for generations. Title VII of the Civil Rights Act of 1964 made it illegal to discriminate based on gender, but that hasn’t stopped the lawsuits today. In 1978, it became illegal to discriminate on the basis of pregnancy or childbirth, but many employers still take a woman’s age into account during the hiring or when making promotions. Endometriosis, another issue that women face in the workplace, is often discounted as well.

It’s no wonder that menopause is practically a workplace taboo. It’s time to change that. This is part 2 of a 4-part story. Parts 3 and 4 will be posted soon. 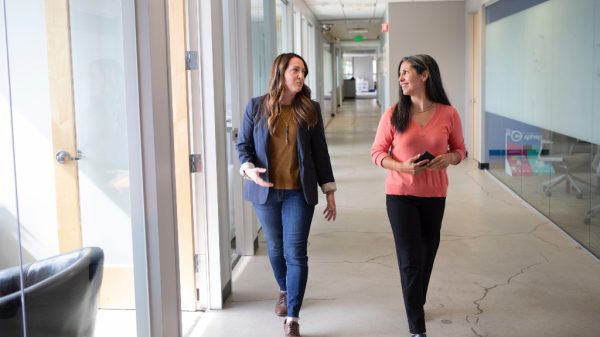