“You’ve been reading too many books!”

No…not really. A few months ago, the two FBI agents heading the Northern Virginia white-collar crimes division of the FBI gave a presentation at my local Realtor association. They made it very clear that the FBI has started to investigate mortgage and housing fraud in Northern VA and across the U.S. And it’s just begun based on what they and other sources are saying.

Maybe, maybe not. And here’s why… The FBI will be holding 3rd parties (aka real estate agents and brokers) fully responsible for and prosecuting them for fraud even if they didn’t know, but should have known there was fraud.

Let’s say your seller client, who hired you to sell their house as “short-sale”, gets audited and the bank and/or the FBI finds out that they lied about their income or financial situation during the short-sale negotiations (fraud). You may easily find yourself as a defendant on trial for fraud/conspiracy to commit fraud. Did I mention those are federal charges?

As the agent/broker, you will have to prove to the court that you did not nor could have known that they lied to the bank (and cross your fingers that you’re not going to be made the example). Even if you get off, imagine what your court fees will be along with the time, stress and slam on your reputation involved.

(I’m not a lawyer and this is not legal advice nor based on experience – I am simply sharing what has been told to me by the FBI, various lawyers and sources)

It’s bound to happen so C.Y.A.

After such a huge housing and economic collapse that involved a lot of shady lending and many cases of fraud (or possible fraud), it’s almost guaranteed that the government/FBI will come after all those that were or could have been involved. The witch-hunt will start as soon as the dust settles, if not sooner.

So make sure you’re careful and stay far away from any seller (or buyer) that you get even the slightest hint of possibly being involved in any type of fraud. I know the market is tough and that sellers and buyers are scarce, but one commission check is not worth being on trial on federal charges of fraud (IMHO). 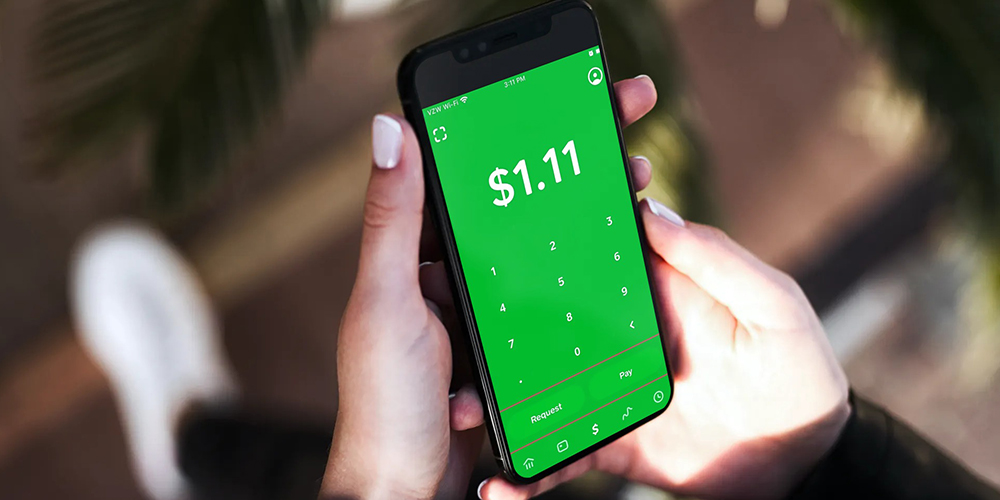