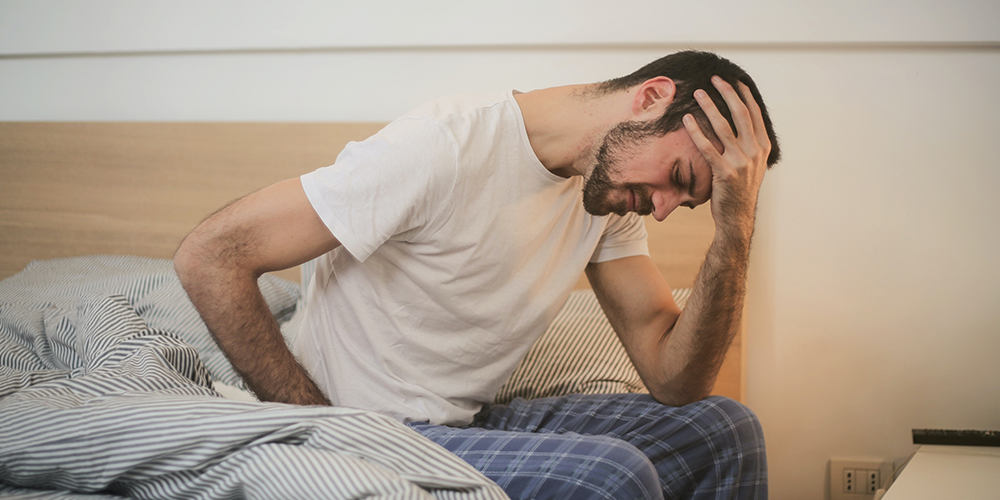 If you’re one of many people who benefited from paid sick leave via the Families First Coronavirus Response Act (FFCRA) passed in March, take note: That perk expires come December 31st.

The FFCRA guaranteed paid sick leave for anyone who met the prerequisite requirements of testing positive for COVID-19 while working for a company with fewer than 500 employees. While larger companies and, of course, anyone testing negative were exempt from this act, the benefits for those who fell ill courtesy of the pandemic were undeniable.

Come December 31st, though, those benefits will expire—and the legislature in their stead is underwhelming by comparison.

The most recent relief bill, which was fully passed on Sunday, does include a stipulation for COVID sick leave—but it is contingent on employer discretion, meaning companies can opt out without legal repercussions. While employers do stand to gain tax credits upon enacting sick leave for those who test positive, the fact remains that many will most likely tighten their sick leave policies rather than continuing with the prior lenience.

The bill does also include some unemployment relief—300 dollars per week in addition to state unemployment benefits—along with some extended benefits and time periods for those claiming unemployment. However, some are questioning whether or not this relief is too little, too late.

This updated legislature comes into play on the heels of two major holidays. While some may argue that anything is better than nothing at all, it seems tone-deaf to restrict protections for those diagnosed with COVID during a time in which one can feasibly expect a surge in cases. When forced to choose between their fellow employees’ wellness and a necessary paycheck, people shouldn’t expect others to make the “right” choice.

Simply put, if your workplace looks anything like mine, people are already struggling. Removing paid leave for confirmed COVID cases makes it all the more likely that people will show up to work while positive, thus increasing an already elevated spread.

Employers who are on the fence about continuing to offer paid leave should remember that allowing a few employees to take some paid time off certainly beats having to shut down the company because half of the office is out due to one person deciding to come to work while infected.

In this article:covid-19, Editorial, paid sick leave, The News