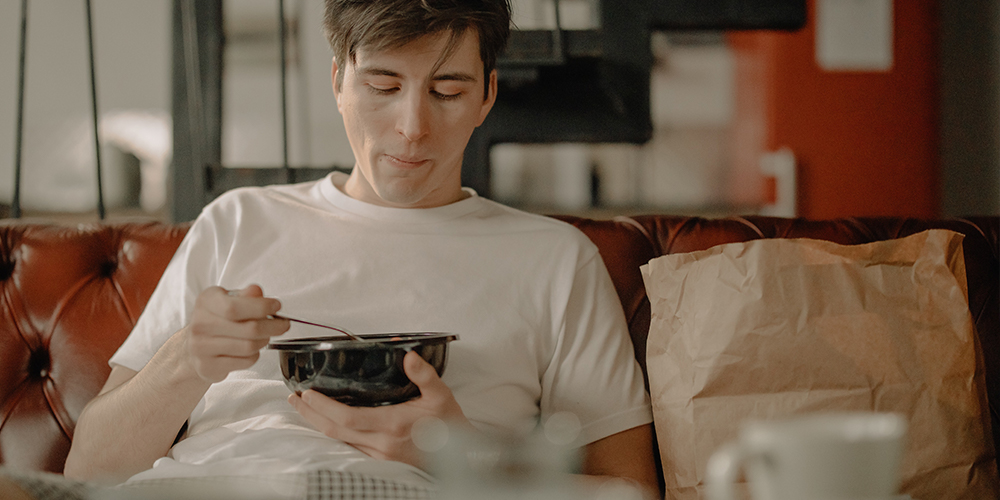 When you’re wrong, you’re wrong, and I will admit that I got a few things wrong in my most recent article about food delivery drivers. I want to clear up some misunderstandings I had, despite my research.

Dozens of delivery drivers have reached out to offer more insights on their job and how it really works, and especially why tips are crucial to their livelihood. I spoke with a few of them and wanted to share some of the updated information. Most of these drivers were helpful, which is why I wanted to write an updated version.

While I stand by my tipping statement in the story, I initially felt that drivers should deliver food despite the expected tip. I was thinking of waiting tables, where the server has to serve each table in their station, whether they want to or not, and that the majority of fair or good tips compensate for the few bad tippers.

Here is where I see that this conclusion—and comparison—falls short.

This takes me to the next point, which I tried to explain in my last article, but did not make clear. The food delivery apps have the greater responsibility here to the customers, as they are the ones who are “selling” the service. I’ve written before about their predatory practices toward restaurants, charging businesses up to 30% of the order, and sometimes even more when they offer a promotion.

Some apps even pay to have their ordering platform pop up when someone Googles the restaurant, so the unsuspecting customer who intends to support a small local business ends up ordering through the third party platform instead. These food delivery apps offer a service that has helped people stay home and support local restaurants safely, and have given drivers a way to pay the bills after losing their jobs due to COVID-19. Some of them have reduced their charges to restaurants, helping them stay in business with takeout orders, and we need to see more of this. Mind you, they are charging the restaurants and the guests, and by taking a good chunk out of the service fees, the drivers may actually end up losing money if they were to accept every possible trip.

Here are a few more points to consider when ordering through these apps–and when deciding how much to tip your drivers.

It’s a complex system, but it is clear that if these food delivery apps want the most reliable drivers, they will need to take better care of their contractors. Incentivizing them by making up for low ticket and lower tipping orders is a good start.

At the end of the day, having our food delivered to us is a luxury service. While it’s true that many people are new to this system and to using the apps (such as the elderly who are at greater risk out in public during a pandemic), it’s also the consumer’s obligation to educate themselves on how it works, and to opt in or out accordingly. Tipping is optional, but be aware that so is accepting these trips. Nobody should be expected to work for free.

In this article:delivery app, Editorial, food delivery, The News