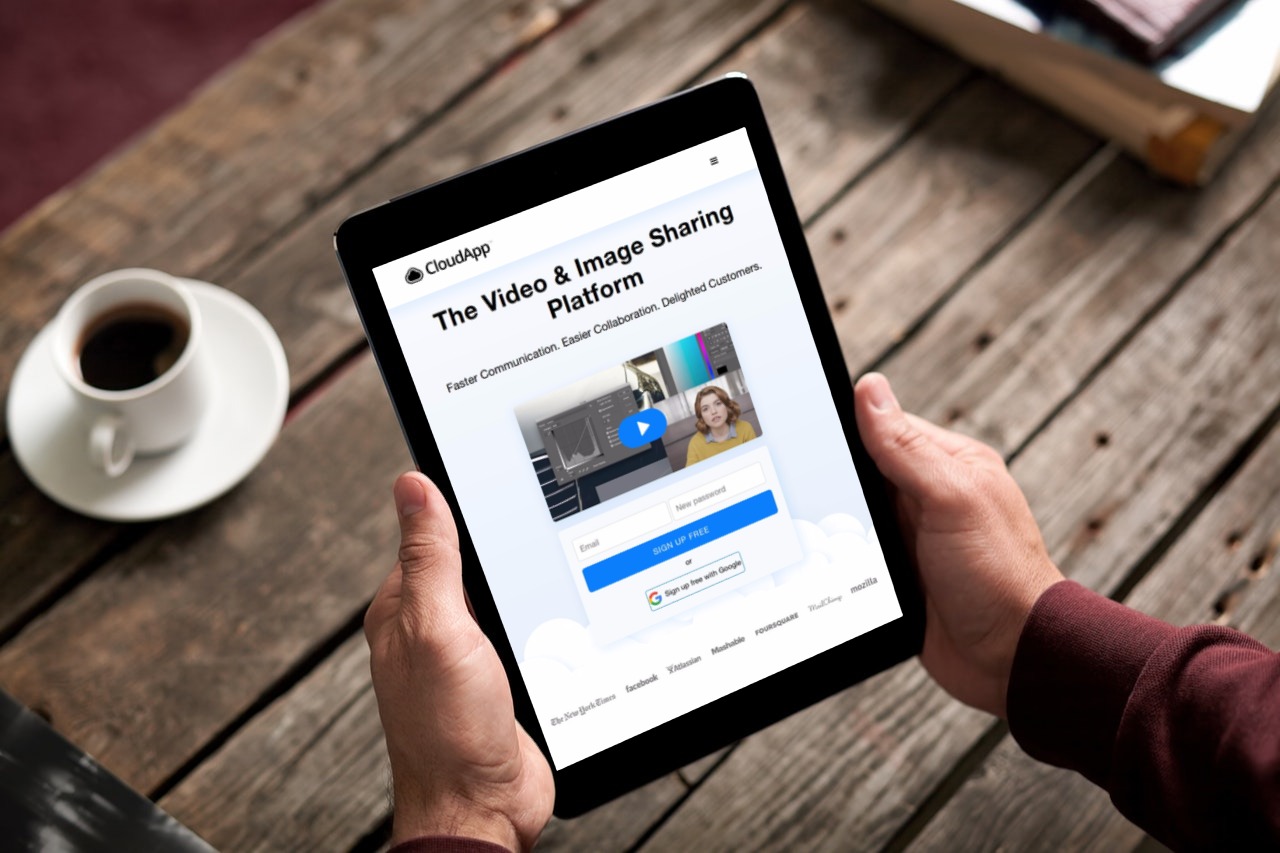 Are you fed up of screenshotting something and taking the time to drag it into a Slack window to share with an employee for them to ask you what you meant by this. Well, so was I. Working remotely occasionally has its blunders when it comes to communication, the struggles of explaining what you meant without the need to meet via a video call or jump over to another person’s desk can sometimes be a tricky situation to be in.

This is the same for in-office situations too. There’s been plenty of times in an office where I’ve had to break my own workflow or someone else’s to head over to their desk to visually explain something. A potentially useful period of time.

A few weeks ago, this pretty much came to a stop. After receiving two emails during a week in October with two types of link attachments, I was curious what they were. Clicking into these links, I got a visual demonstration of what the person was speaking about. I was so impressed. From a screen demo of a website to how something worked and what buttons to click to get a desired outcome. I was blown off my feet.

Simple as it was, the app is called CloudApp. Both available on Windows and Mac, CloudApp’s primary goal was allowing users to capture these moments like a screenshot or a screen record to help explain the thing in front of you, with little worries. The magic didn’t stop there, once I started playing with CloudApp, I recorded a short demo of a site bug/issue that we had and instantly I heard a “ping”. The recording was captured and ready in a paste-able link.

Within seconds, I sent over the visual demonstration. Dead simple, hugely effective.

By the end of the working day, I had visually explained 98% of things in Slack conversations, emails, mobile texts and even to those I was sitting near. It was a crazy addition to my Mac and productivity across my day and it didn’t stop there.

CloudApp also did a host of beneficial things like allow you to annotate images or screenshots, create GIFs, upload files and even record webcam videos too to support your screenshots.

I would recommend CloudApp to everyone. I was so impressed with their toolkit.

The freemium account is great too. You get unlimited screenshots and annotation with 15s of GIF and screen record creation, which was so reasonable for someone getting started. There are additional pricing options too. CloudApp is available for Mac and Windows and is well worth installing to take full advantage of visually explaining things to friends, colleagues, and those struggling to get a drift of what you are trying to talk about.

In this article:productivity, The News 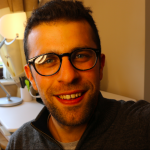 Hello. I'm Francesco! Remote-working marketer by day, productivity app reviewing YouTuber by night. Based in the UK. Enthusiastic about technology!