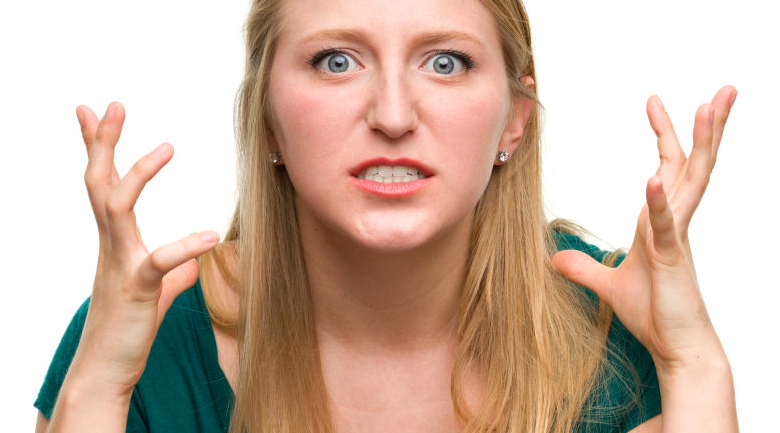 Demo days are wearing out the entrepreneurial ecosystem

Demo days are traditionally a startup’s biggest milestone, a day prepared for after months of sacrifice and sleepless nights. On demo day, a startup is on stage in the bright light, unveiling their baby to potential investors, hoping their newborn will take its first steps toward making them proud parents. But the world of demo days has exploded, leading to fatigue in the startup ecosystem, wherein rather than leading up to a big day where the industry takes pause to peruse the new class of incoming innovators, there are so many demo days that they are becoming more like an exhausting train of events startups frequent, with even more exhausted investors.

Memphis-based venture development organization Start Co’s Co-president Eric Mathews is witnessing this fatigue first hand, noting that investors are being asked to participate in several dozen demo days each year, resulting the pipeline of quality deals flattening out, they’re being asked to view an increasing number of pitches, and founders expect visibility with serious investors which are becoming harder to source.

Mathews said, “Accelerators — the model of building startups quickly with concentrated resources and time — by most standards are still young, less than three years old with TechStars and Y-Combinator as early leaders before that. Demo Days at the end of accelerators started out as a way to match founders and investors efficiently, now must evolve or face losing value for both groups.”

Five ways the ecosystem is being burned out

Below are five of Mathews’ observations about why entrepreneurial ecosystems, not just investors, are experiencing demo day fatigue:

How demo days can evolve, improve

Mathews notes that accelerators should have culminating experiences at various milestones, and demo days should be one of those experiences, rather than the end result.

In Mathews’ words, below are several ways demo days can add value rather than fatigue: