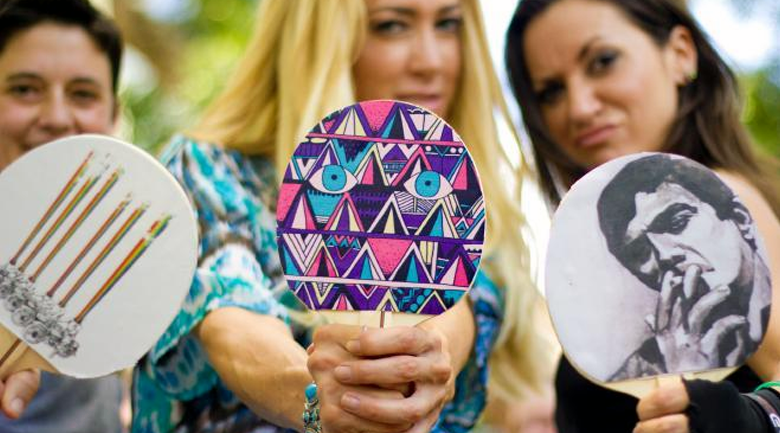 Last year, I got an email from a friend in Austin, where we are headquartered, that introduced me to a British couple that would be moving to town in the coming year, and we swapped opinions about housing, and cool parts of Austin, and within a few months, a couple approached me at a Big Ass Social Happy Hour (BASHH), and from their accents, I immediately knew who they were. Before the night was over, I heard that the David Lowe half of the couple had played “table tennis” at the bar, and he shared with us that he had a passion for the sport (which aside from the Christopher Walken movie, I had no idea it was a sport), and enlightened me as to the rising popularity of ping pong in America, especially in Austin.

As someone who is challenged in the ping pong arena, I mostly picked up on how enthusiastic he was about his new startup, Uberpong – the look on his face as he spoke was a mixture of the sentimental new father looking at his new baby daughter, and a third grader who just sucked down a packet of sugar when mom wasn’t looking. Immediately, I knew that anyone who met him would be behind anything he does, because his passion is impossible to contain.

David is much more subdued in this video below, but you can tell that he is restraining himself – watch their new Kickstarter.com video below and witness the care for the sport, the art, and the quality (it’s hard not to get excited):

If the Uberpong team meets their goal of $10,000 in the next 28 days, they will receive funding and begin production, but if they do not meet their fundraising goals, no money changes hands. 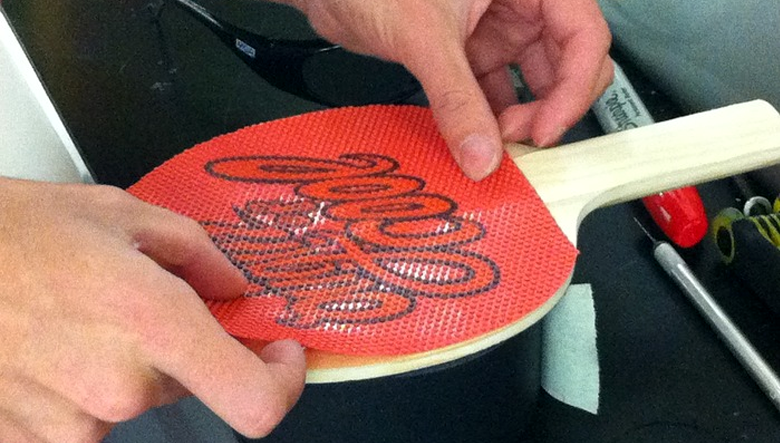 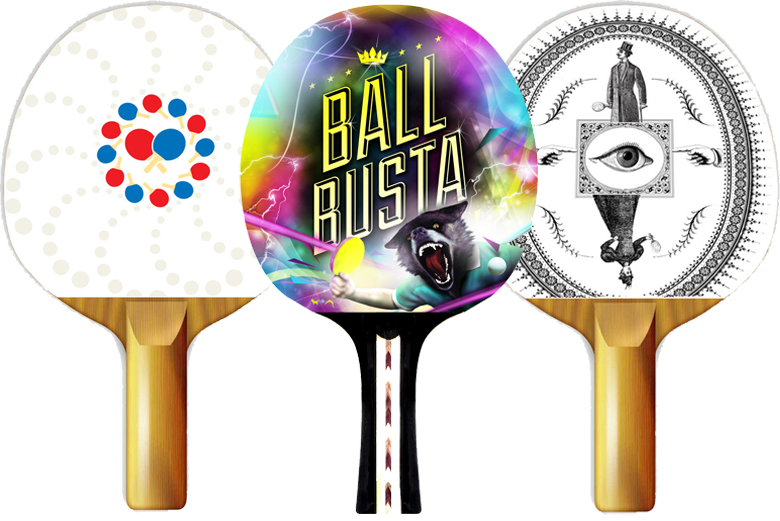 The company says that “Table tennis (or ping-pong) has had a tough time of breaking into the mainstream. Despite being the second most played sport in the world, the image of players wearing headbands, an all white sports kit and using red and black paddles is not exactly one that gets the heart racing. Uberpong aims to change all that by combining great art and design with ping-pong paddles. Graphic designers, illustrators and artists from around the world have contributed their work and this will be printed professionally onto the rubber.”

“Andre Agassi changed the way tennis was perceived when he wore crazy outfits on his way to winning Grand Slam tournaments,” says founder David Lowe. “We want to do a similar thing with ping-pong. The Uberpong ping pong paddle designs are an extension of your personality. We want you to play with style.”

Whether you’re into ping pong or not, the contagious nature of the team’s passion is inspiring, and hopefully inspires your own team the exude the excitement that Uberpong has captured. 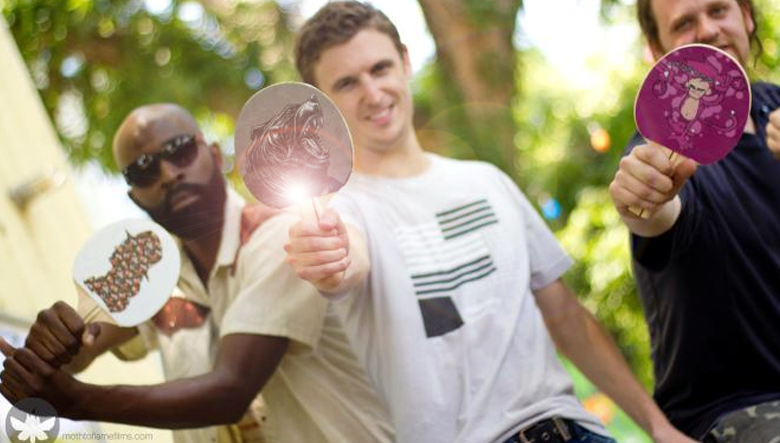 In this article:Design, leadership, Passion