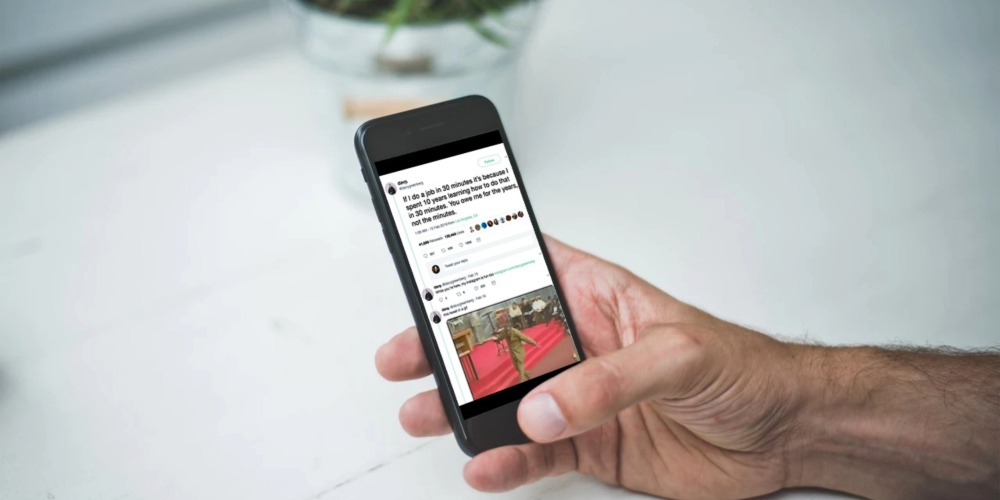 A recent tweet by Davy Greenberg took the Internet by storm earlier last week, garnering over 42,000 re-tweets and over 135,000 likes:

Davy’s comment strikes a universal nerve because it clearly illustrates the value of expertise. Every profession has an invisible but crucial amount of skill and knowledge that its members accrue over time. Often these insights are hard-won lessons that come from having to figure out how to resolve a problem or fix a past mistake.

In an incredible over-simplification, look at it like this: Imagine that in your office, one of your printers doesn’t work. This is “common knowledge” among your established employees and they have each, at some point in the last year or so, changed their printer preferences so that they use a different, viable machine.

If you were to put a new hire into the same office with the same technology, they probably would waste at least half an our (or more!) trying to figure out why they couldn’t print with that machine, if none of their colleagues imparted that knowledge.

The point that Davy expresses is similar to a common problem in creative work: many people believe that because the field that you work in is related to an activity that some may do for a hobby (writing, graphic design, and so on), then your skills and talent are not “work” in the traditional sense. Thus, the assumption goes, you are not a professional who deserves to get paid professional wages.

As in any profession, the lower the fee—the lower of quality that you can expect.

Work that you expect done for free? Yikes. Just don’t even ask. “Exposure” is not worth anybody’s time and resources.

I tend to think about fair rates as a promise to a client that I respect their time as much as I want them to respect my own—they won’t have to have somebody re-do a task or service if they are willing to compensate me for my expertise.

Davy’s concise point is a good reminder that true value isn’t always visible in a work process, but that doesn’t mean it isn’t there. If you think someone’s rates are too high, you’re free to look elsewhere. But caveat emptor.

In this article:Freelance, The News