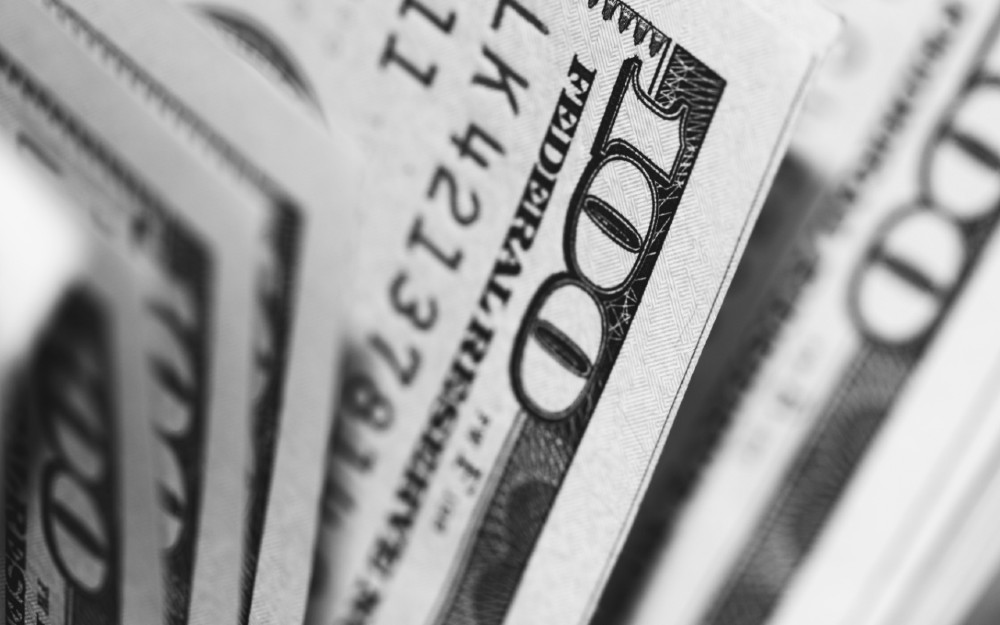 Back in May, House Democrats proposed an economic relief bill to address the widespread consequences of COVID-19. The bill, entitled the “Health and Economic Recovery Omnibus Emergency Solutions” Act (HEROES for short), did not pass as quickly as the Democrats had initially hoped–indeed, it is still being examined as of today–but the likelihood that it does pass in some form seems high, according to White House officials. Here’s what you need to know about the HEROES Act and how it may affect you.

Spoiler alert: It’s mostly positive, but you may need to wait awhile.

We discussed recently the proposition to incentivize employees to return to work via a $450 weekly bonus upon reopening of the economy. This is a byproduct of the HEROES Act, which–according to its original conditions–posited that the unemployment bonus of $600 per week be extended past its initial July 2020 expiration. That idea was criticized by many as incentivizing unemployment, thus culminating in the $450 return-to-work bonus revision.

However, the HEROES Act addresses so much more than a weekly bonus that it’s somewhat overwhelming. The 1815-page bill covers a wide array of topics including state and local support, health care, worker protections, business support, and “other government support”, a category which addresses the United States Postal Service and the Census Bureau.

Primarily, Americans will be enthused to hear that the HEROES Act addresses a second round of stimulus checks totaling up to $6000 per household; while some sources (e.g., Forbes) speculated that the delivered amount per individual might be as high as $2000 per month, the HEROES Act in its original form does not appear to corroborate this claim. Additionally, this bill would provide billions in relief funds to the Department of Labor, housing assistance, and SNAP.

To any college students, the bill proposes “up to” $10,000 in student loan forgiveness.
The bill would also see at least $1 trillion in “state, local, territorial and tribal government” relief, with billions more allocated to utilities, highways, transit, and CDC resources. If that weren’t enough, the country would see a sweeping increase in funds to national health care services such as the Public Health and Social Services Emergency Fund, HRSA-funded Health Centers, and–not negligibly–funding to fight back against “COVID-19 fraud”.

As you probably know, first responders and frontline workers have shouldered the brunt of the COVID-19. The HEROES Act looks to establish a $200 billion “Heroes’ Fund” for hazard pay to “workers deemed essential during the pandemic”–a list that would feasibly include emergency workers, maintenance staff, and anyone else who was put at risk by way of their occupation.

Finally, the HEROES Act provides small businesses with some additional relief via expansion of the SBA’s Paycheck Protection Program; under this expansion, the PPP would include nonprofits, a move that warrants another $659 billion in aid.

As Forbes’ Jeff Rose reports, the current status of the HEROES Act is relatively healthy, if not entirely true to its original form. For example, House Republicans have proposed financial relief in the form of a tax cut instead of sending out checks, and some are suggesting cutting the unemployment bonus of $600 per week to $300 per week (or less) until 2021 instead of the aforementioned $450 weekly return bonus.

It’s also worth noting that the HEROES Act, a bill valued at around $3 trillion, is a bit on the pricey side where Republicans are concerned–which is why their counter-offer runs closer to $1 trillion. President Trump has, in the past, postulated that a $2 trillion price tag is actually feasible, so it appears that there is some wiggle room in how this bill proceeds.

If you’re waiting for another stimulus check, it’s best not to hold your breath–conservative estimates place the next round, if acted upon, no sooner than late July. Waiting to see how the economy responds to the invariable spike in COVID-19 cases is something for which Republicans have demonstrated a propensity, so don’t count your chickens just yet.

In this article:business finance, politics, The News