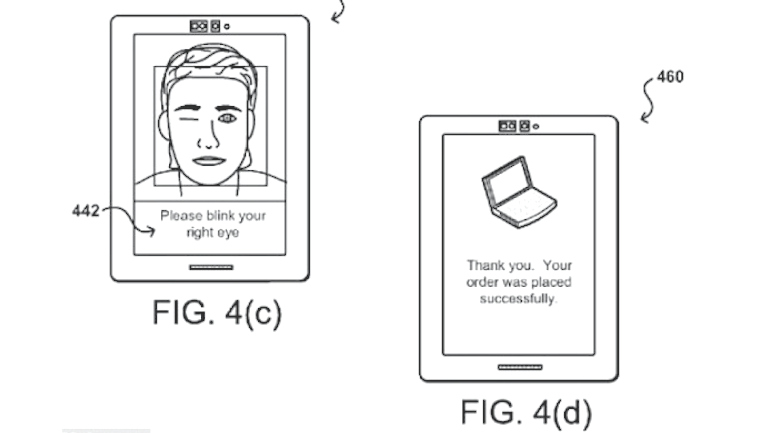 Amazon wants you to pay with your face

Whether you like it or not, selfies are everywhere, and may soon appear as a checkout method for Amazon users (and people that think it’s cool and jump on the Amazon bandwagon).

Amazon, The most valuable retailer in the world recently filed a patent application for a process that allows consumers to complete a transaction with photo or video of themselves. If this patent application is successful, this will be the second of its kind for Amazon accompanying a current patent that authenticates users with a selfie.

Authenticate purchases with a simple gesture…

This new patent would allow us to purchase anything we want without having to log in manually which is good for those who either forget their information all the time, or want to add an extra layer of protection to their info. This extra protection would essentially eliminate the security risk of having your information automatically stored to log you in on a device, and someone else getting access to the device and subsequently your account info.

With the new patent application, a phone or computer would authenticate and validate a purchase by prompting users to perform certain actions such as blinking, smiling, or tilting of the head. Completing these actions will prove that you are knowingly making the purchase, and safe guards against hackers who could simply use a photo of you for access.

Amazon isn’t the only one using photo based password replacements

Safer and simpler alternatives to account passwords and information will eventually become just as common as the manual password itself. Google is creepily trying to discard passwords, MasterCard is now implementing their own photo based payment technologies, and Alibaba has also pitched their “pay with your face technology” as early as March of last year.

Amazon has yet to comment on the patent, but users should expect to see their traditional payment methods replaced by selfies pretty soon. So if you weren’t a fan of the initially useless selfie, now is as best time as any to climb aboard the bandwagon.

In this article:amazon, business finance