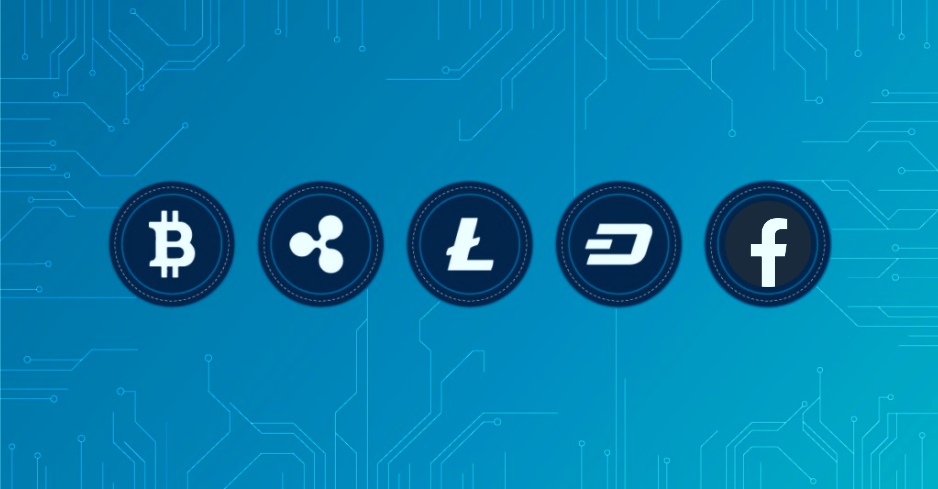 The promises of blockchain have circulated throughout the Internet for several years and Facebook is now getting into the game. It’s not exactly a bleeding edge move, but could eventually be a move that impacts the business world.

Since blockchain is a secure system of handling two-party transactions, what does it mean for businesses if Facebook utilizes this tech for their own cryptocurrency? The company is currently seeking to raise $1 billion for this cryptocurrency endeavor.

Facebook has been researching and experimenting with digital currency tech for some time according to CB Insights. Should this interest continue, how long before we see the rise of FaceCoin? Additionally, what would this mean for the rest of us?

Since Facebook is one of the most used identity layers for nearly 2.5 billion users, its “single sign-in” system creates a universal access point for users to login to other sites.

Here are just several of the possible implementations if the company adopts blockchain cryptocurrency:

Mass implementation of what we’re guessing will be called FaceCoin will bring all users and anyone who interacts with a Facebook-related platform into this system.

The benefits are seamless transactions and cross-platform movement for businesses. However, this could rattle the digital payment industry across the globe as users have their Facebook identities tied to their FaceCoin wallets. L

ikewise, stablecoins will become easier to use with Facebook’s hat in the cryptocurrency ring. Mainstream popularity, anyone?

If FaceCoin is the future, e-commerce will get sucked in.

Businesses should be keeping a close eye on this development—US dollar-pegged cryptocurrencies are already growing rapidly, regardless. These projects bring new services and products to the global market.