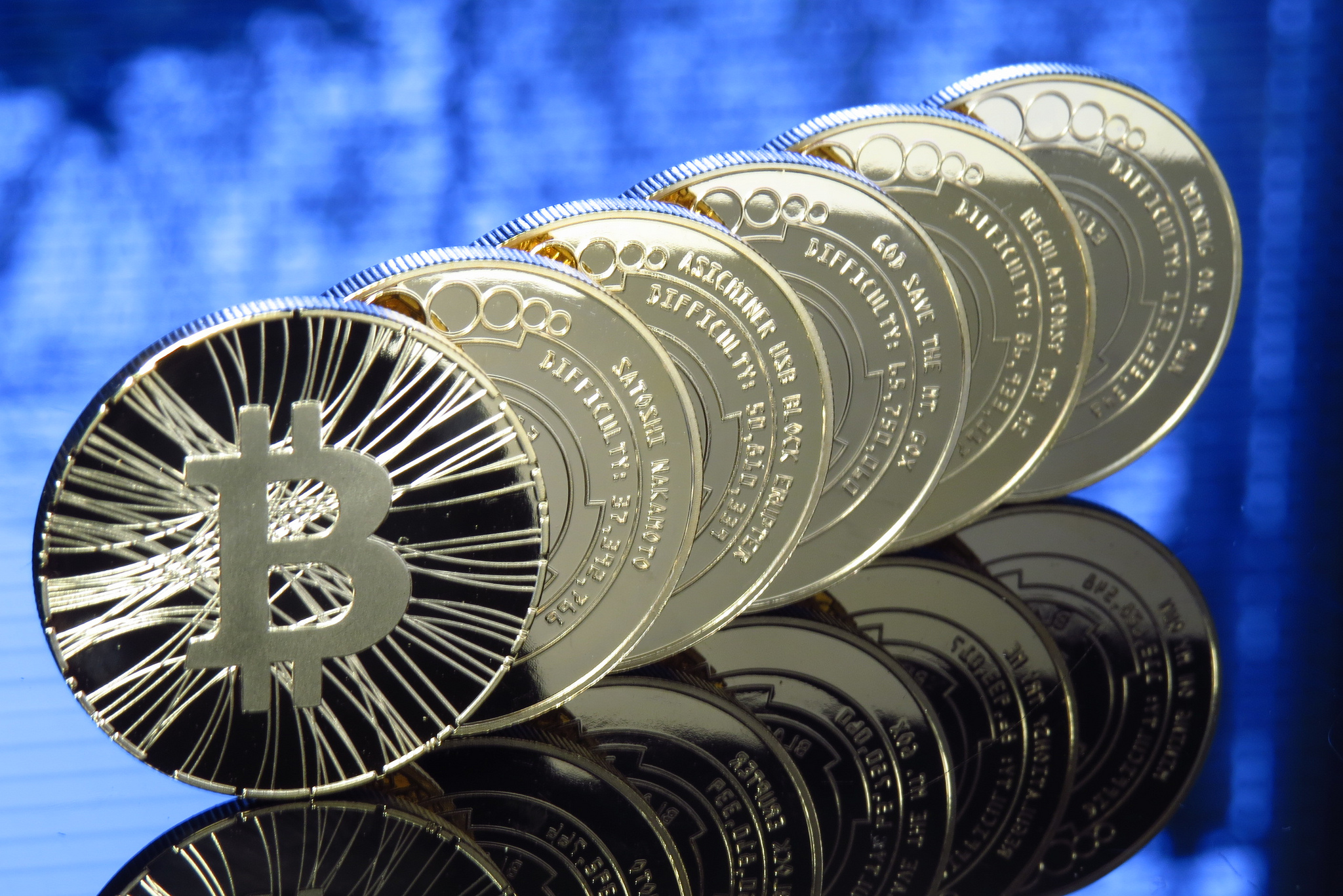 We’ve been ranting and raving about cryptocurrency for some time now. Especially cryptocurrencies of the Bitcoin variety. We’ve explained what Bitcoin is, we’ve discussed the uses of Bitcoin and most recently we explained that electronic traded notes (ETNs) are nothing new to Wall Street even though their recent accepting of Ethereum was.

It seems that the folks over on Wall Street have finally heard us (read: everyone) and they want to formally jump into Bitcoin waters.

First things first, who the heck is Fundstrat? Fundstrat Global Advisors is an independent equity research group based out of New York. They have been on top of the Bitcoin game for a while and have been a big proponent of the cryptocurrency.

Now, the five Bitcoin indexes. An index alone is an indicator or measure of the statistical change in a stock market. The five indexes that Fundstrat’s Thomas Lee are called the FS Crypto FX and Lee has been quoted as saying that they are “for institutional investors to better understand the evolution and behavior of cryptocurrencies.”

Those indexes allow investors to analyze the relative performance of different digital currencies. It is kind of like how the advance-decline line of the number of S&P 500 stocks rising versus falling on a given day can indicate the health of the market.

Mind you, Thomas Lee is the Wall Street strategist who predicted that Bitcoin could quadruple in value over five years (making him extraordinarily qualified to create the indexes and track the digital currencies).

Just a few months ago Bitcoin reached parity with Gold which really gave Bitcoin the upper leg in the cryptocurrency popularity contest.

It is safe to say that Wall Street’s formal ascent into cryptocurrency is a solid indicator that the powers that be are looking for a way to both mainstream the currency as well as eventually find a way to regulate it.

In this article:bitcoin, crypto, fundstrat, The News, Wall Street 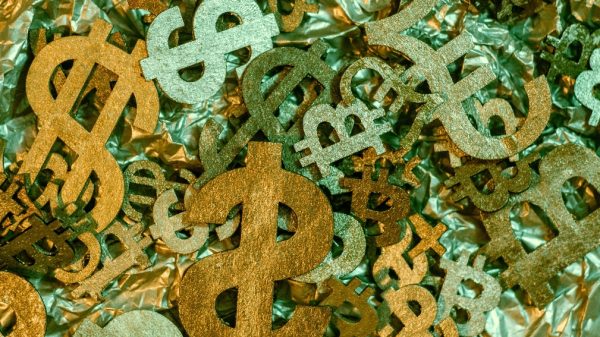 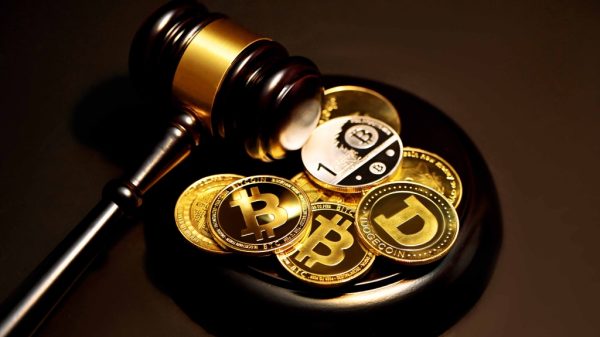