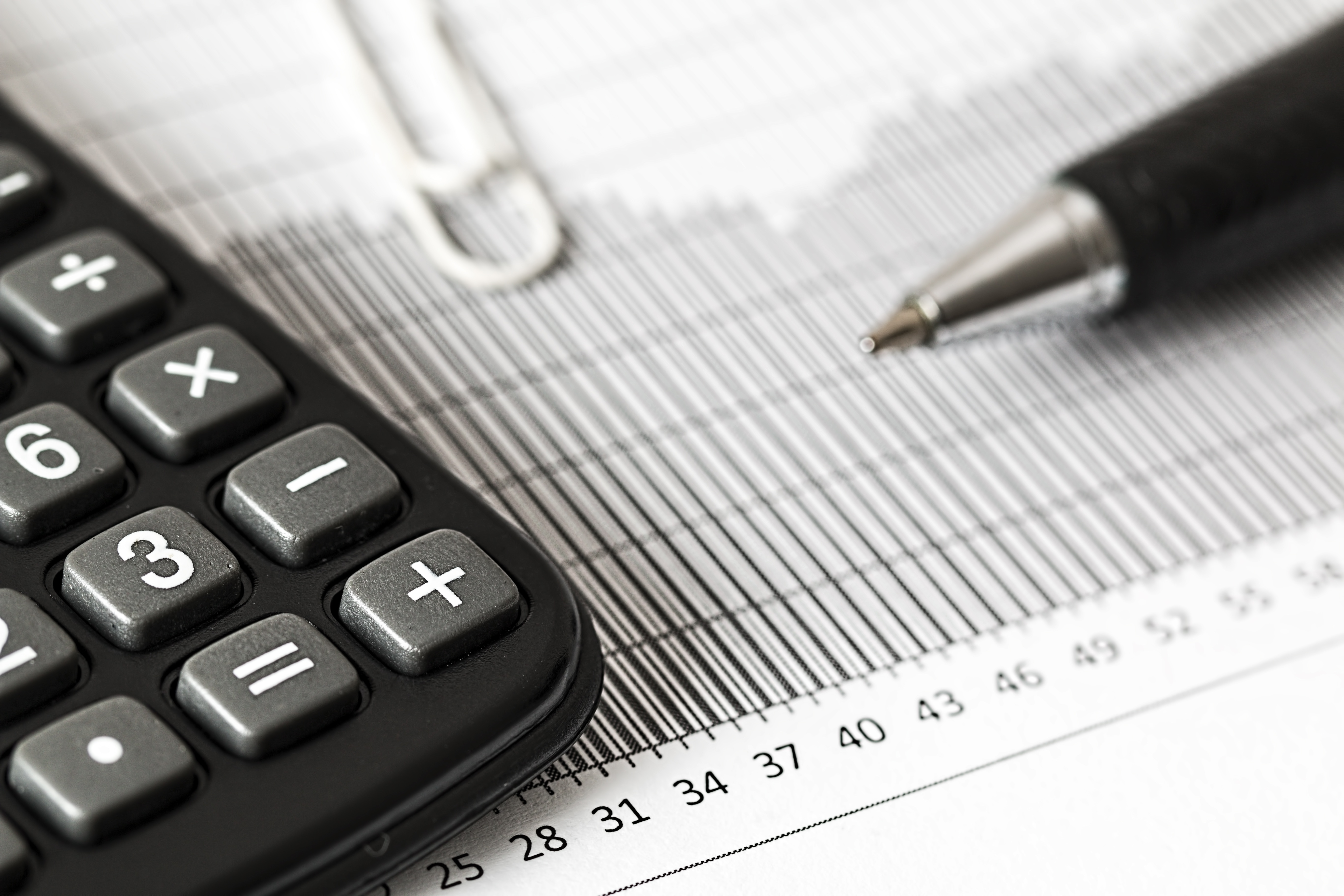 On Sunday, Janet Yellen, the Federal Reserve chair, remarked on the state of the economy and the federal interest rates during a speaking engagement at an international banking seminar. All signs look good going into the end of the year, which is a good sign that an interest rate hike is on the way.

It’s been reported that Yellen did acknowledge that this year’s hurricane season has slowed growth slightly, but the effects would be more than offset by a “rebound” likely coming before the end of 2017.

Overall, “economic activity in the United States has been growing moderately so far this year, and the labor market has continued to strengthen,” Yellen said.

Yellen also remarked that “the persistence of undesirably low inflation” has been surprising, although she doesn’t expect it to continue, as reported by CNN Money.

Before all this, the central bank’s decided to leave their short-term interest rates unchanged while also reducing the number of bonds in its portfolio. That move to let its balance sheet gradually shrink could eventually mean higher rates on mortgages and other loans over time.

The officials will convene again in December, which is when we are likely to see an interest rate increase.

Theoretically, an interest rate increase will moderate economic growth. By making it more expensive to borrow money, folks are less likely to borrow at all, and if they do, they may borrow less to account for the increased interest payments.

In the real estate world, that may also impact property valuations, which can be inflated when it is cheap to borrow money. From a stock market standpoint, the psychology of people spending less money may deflate prices as well. While that may sound bad, if the stock market is indeed overvalued, a deflation will reduce risk associated with a market correction.

There are some situational factors are play here. For example, a second rate hike looming may spurn a lot of short-term investing activity, because people will feel like it will only get more expensive to get into the game. Additionally, since the rate increases are small and are increasingly from an unusually low rate, the impacts may not be as noticeable.

In this article:business finance, Economy, hike rates, The News