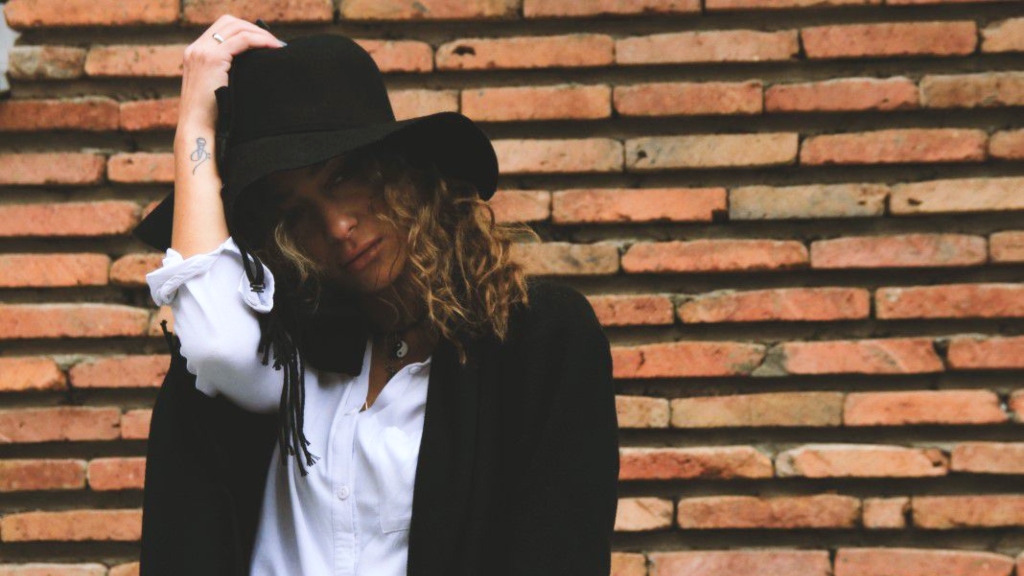 The World Economic Forum (WEF) has released their Global Gender Gap Report 2022, providing a glimpse into the global gender gap in light of rising living costs. The findings aren’t particularly encouraging for women.

In 2022, the global economic gender gap has only closed by 68.1%. According to the WEF, it will take 132 years before gender parity is reached.

Considering that the Equal Pay Act was introduced in 1963 in the United States, and the pay gap is still at 83% in the US, we have a long way to go.

Women’s jobs were 1.8 times more vulnerable than men’s jobs during the pandemic.

Women were stressed economically when the travel and tourism and retail sectors closed, because of their high levels of employment in these sectors.

The healthcare and education sectors, essential roles during the pandemic, saw an increase in demand, further placing more burdens on women, who were also needed to care for children and elderly relatives.

This created a greater mental and physical stress, making it even more difficult to choose between personal or professional development. It’s a vicious cycle.

Where is the gender gap closing?

But North America is the most advanced region when it comes to closing the gender gap, due to the US and Canada. According to the report, the score for the region is 76.9%, which reduces the number of years it will take to close the gap to 59 years.

South Asia ranks the lowest at 62.3%, which means they’re looking at almost 200 years before the gap is closed.

How can we close the gap as living costs rise?

We aren’t going to close the gender gap anytime soon. But we can grow our way there when we all push for change.

In this article:gender parity, The News