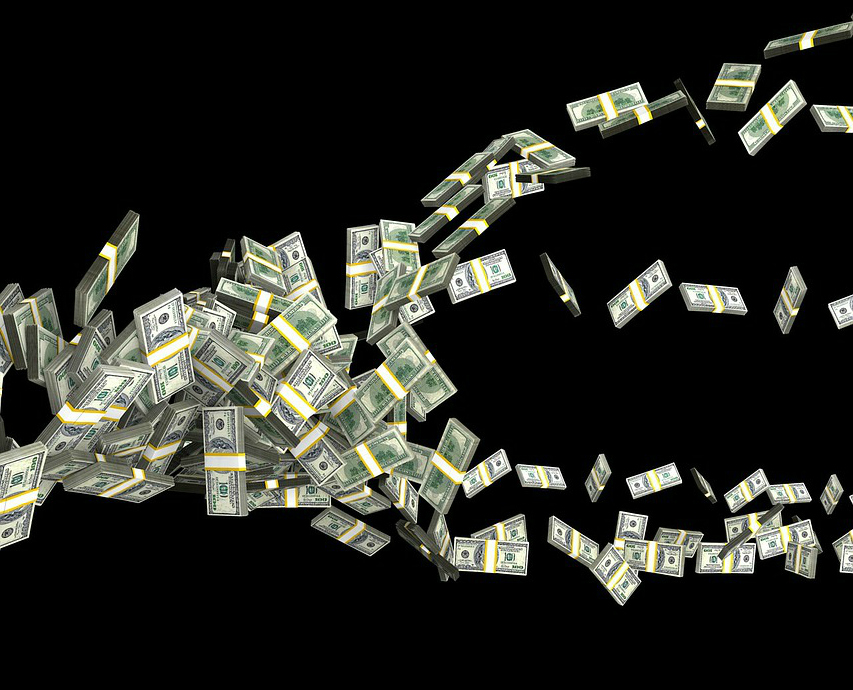 “The year of the minimum wage increase”

Thanks to the efforts of laborers and activists, the new year will herald in a new era of higher than ever minimum wages. According to the National Employment Law Project, 19 states and 21 local jurisdictions will raise the minimum wage in 2017. Politico named this year “the year of the minimum wage increase.”

While some wage increases simply reflected the rising costs of living, increasing by mere pennies, some increases were more remarkable.

Arizona increased minimum wage the most, raising it from $8.05 to $10. Maine increased from $7.50 to $9; both Washington state and Massachusetts set theirs at $11. Six states plus the District of Columbia have minimum wages in the double digits, and Oregon will become the seventh later this year. New York and California are increasing theirs to a historically high $15.

Undoubtedly, it is the first time that a large number of minimum wage workers will receive over $10 an hour for their labor.

Impact on the economy

Economists disagree about how these changes will affect the overall economy. So far, it appears that those who warned that raising wages would lead to lay offs and unemployment were off-base.

Before 2015, few states had a minimum wage about $10, and states rarely increased them by more than $1 at a time. It remains to be seen how the increase will affect the overall economy, but so far the changes have been positive and there are reasons to be optimistic.

Stay tuned. These changes will undoubtedly dramatically improve the lives of many low-wage workers. But only time will tell the impact on the overall economy.

In this article:Economy, minimum wage, raise, The News