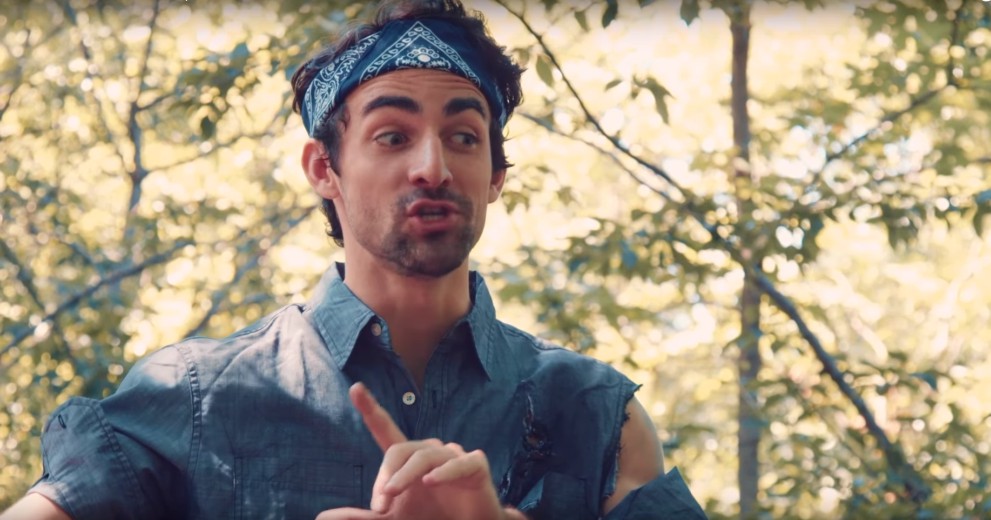 In a video parody of capitalism by Hello Generic, actors poke fun at what makes capitalistic currency so principally ridiculous. While the parody itself is clearly geared toward traditional currency, it also inadvertently makes a strong case for cryptocurrency and why people are putting their faith into it.

In the video, the actors are stranded on an island on which they attempt to establish an economy. The first action that they consider is using coconuts as their form of currency—an idea that is quickly overshadowed by the notion of using seashells to represent the coconuts (clearly a jab at the idea of a federal reserve). The video then explores how easily concepts like inflation and debt can develop completely regardless of the wishes of the people; since the coconuts (read: gold) aren’t actually being used, it’s all too easy to grab a few more seashells than are backed.

It’s no secret that many people in America don’t trust the government not to screw up their money, which is why it’s also not surprising that so many people are turning to cryptocurrency as an investment vehicle.

Cryptocurrency certainly has its drawbacks – it’s volatile, unprecedented, whimsical, and subject to influence by completely unpredictable circumstances – but it’s also easy to see why some view it as safer than traditional money.

Since cryptocurrency is decentralized, one mustn’t worry about its value depreciating because of politicians or failing international relations, nor do people have to stress over its value becoming inflated or manipulated by governments.

Similarly, cryptocurrency has a definitive cap on how much can be sold. Since there is a limited number of cryptocurrency tokens available at any given time, borrowing more than is available isn’t even an option; instead of grabbing a seashell whenever you want to spend or buy more than you can, you’re rightfully stuck with your finite number of coconuts.

To make the claim that cryptocurrency is more stable than traditionally capitalistic currency would be absurd, but cryptocurrency is definitively less susceptible to the same problems that make our currency as unstable as it is. Given the government’s past usage of our currency (usage that has led to our country’s massive debt) it’s no wonder that more people are turning to a government-free form of finance.