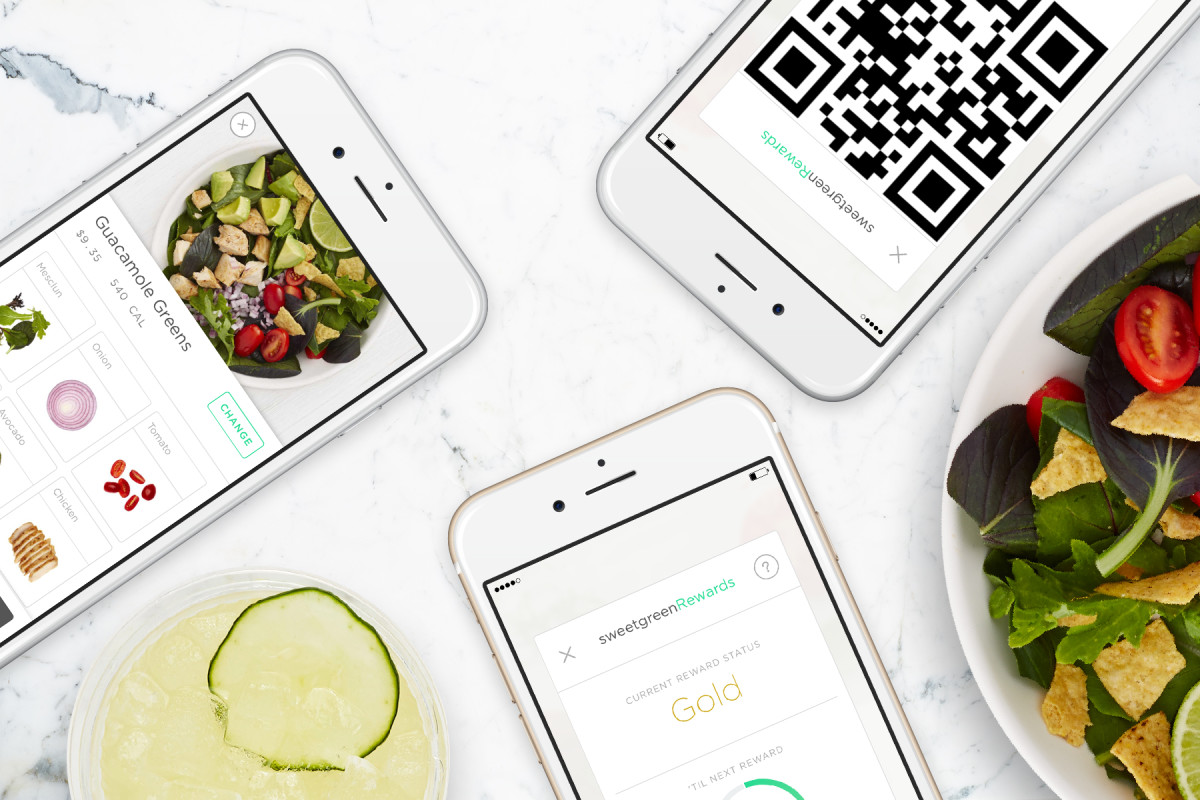 Sweetgreen has announced they will completely ditch cash at all 64 of their locations starting in 2017, after successfully testing the concept for about a year at select stores.

Read also: Is your payment platform keeping customers from buying?

The decision is both an embrace of new technology and a way to make the stores more efficient, safe, and clean. Sweetgreen believes the risk of robbery will decrease by not having cash in the stores.

Additionally, managers will not have to count transactions at the end of each day. Employees will not have to handle cash either, reducing the possibility of contaminating or spreading germs to food. As a result, more resources can be spent on training and mentoring staff, as well as improving the product and experience.

Payments will now be made with credit cards or through Sweetgreen’s app, which the company plans to update by the start of 2017. Ordering through the app will also hopefully reduce wait times and incorrect orders, the company says. Cutting out cash will also make payment more efficient, since a card swipe is much quicker than counting change.

The obvious problem with a cashless system is that it may exclude customers who do not have credit or debit cards. About 7 percent of the U.S. population currently does not have a bank account, according to the FDIC. But Sweetgreen co-founder Nicolas Jammet said he does not think the fast-casual restaurant’s core demographic will be affected. He may be right, but it’s certainly a little elitist to completely cut out cardless customers, who are often poor, have no credit, or are even just too young to get a credit card.

From Uber to Starbucks, we’ve seen a rise over the past few years in paying for services via apps. However, completely cashless establishments are a rarity in the United States. In fact, in some states like Massachusetts, refusing to accept cash is illegal.

For Sweetgreen, a national chain, to go cashless is big news because as of now, most cashless establishments are small startup businesses or mom-and-pop stores that tend to attract younger, tech savvy customers.

Sweetgreen has not made public any results from their year of trials for the new cashless system, but it is assumed the number of customers they had to turn away was not large enough to pose a problem.

Just go with it

A few weeks back, I visited a Sweetgreen in New York City’s Meatpacking District and attempted to pay for my Kale Caeser with cash. While I didn’t mind pulling out my debit card, it was bothersome that my initial payment method was rejected.

Surely, within a few months we will all be accustomed to Sweetgreen’s cashless system. But it certainly may take some getting used to, and it may be even longer until other chains follow suit, but going cashless will be a trend you’ll be hearing more often in the coming year.

In this article:cashless, credit, debit, payment, The News 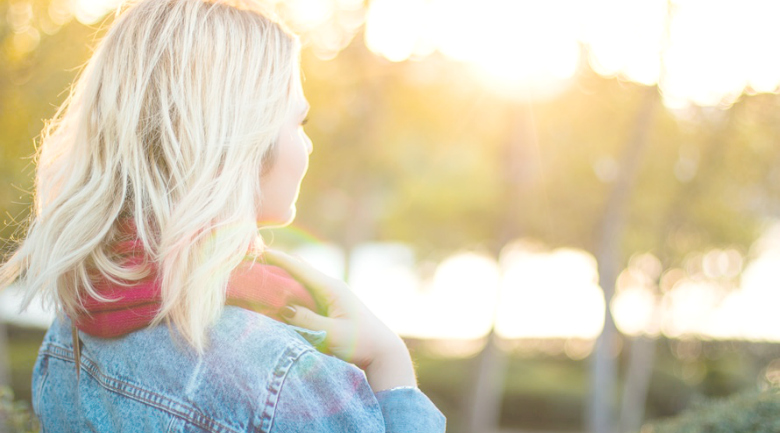 Is “no free work” bad advice for creatives – or something to live by?

(EDITORIAL) When you're constantly asked to do free work, exchange your work for exposure, or paid very little - what's the answer? 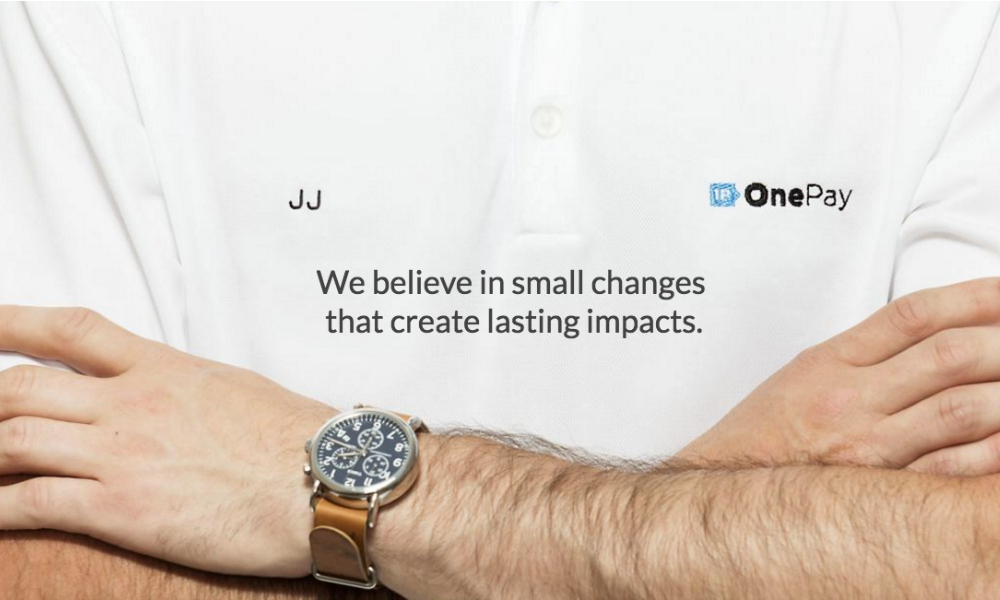 OnePay takes care of all of your bills at once, no math needed

(FINANCE NEWS) Austin startup, OnePay consolidates your bills into one easy-to-pay bill each month; if that weren’t enough, it looks for savings in the... 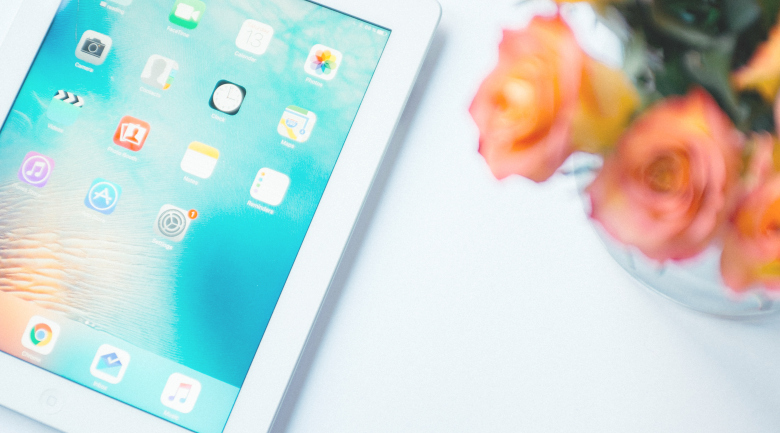 The IoT has a wide-ranging impact across a variety of categories but the cost of such devices may initially prove to be prohibitive or... 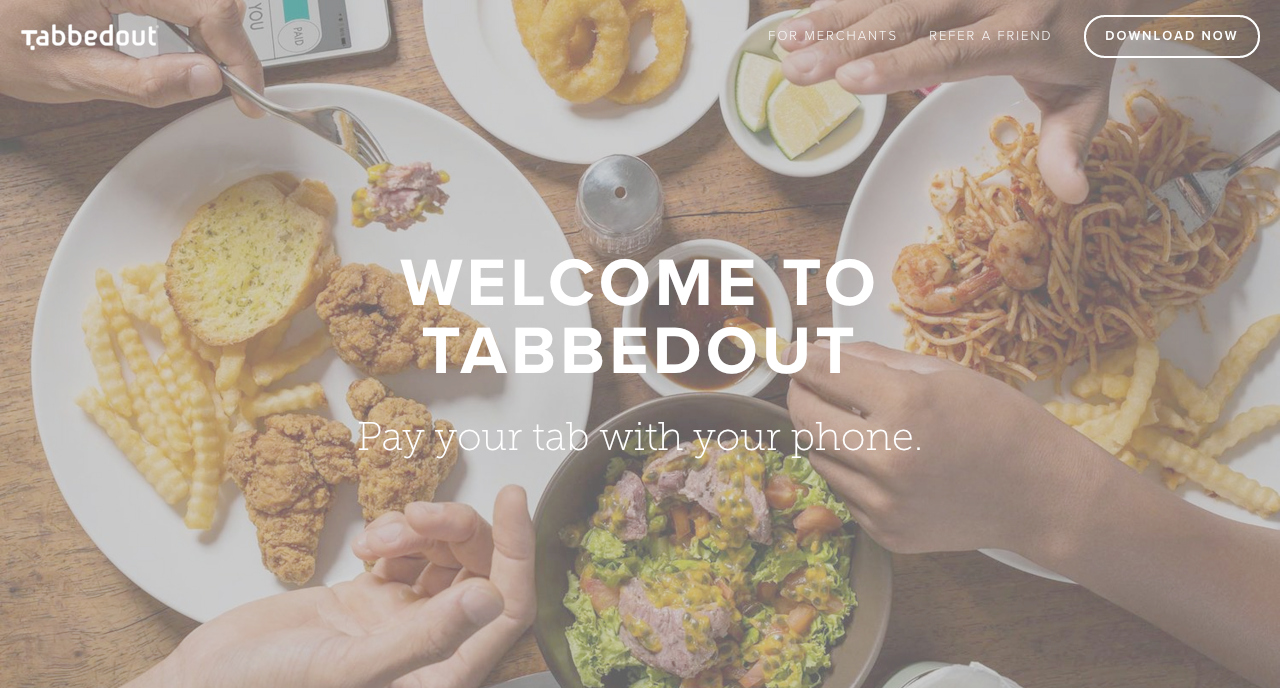 TabbedOut makes tabbing out the easiest part of your night

On a night out, TabbedOut solves the triple threat of awkward wait time: it's too busy to get someone’s attention to initiate a tab,...