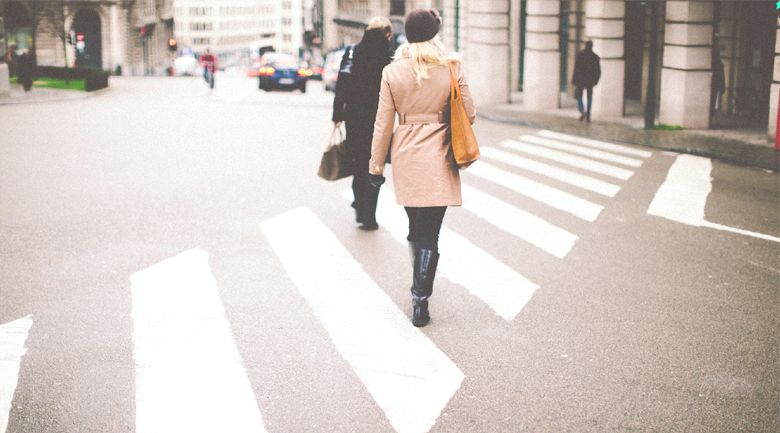 Who is most likely to get your cash this year?

Retail sales are up this year, increasing by 5.6 percent between 2014 and 2015. Planet Retail has ranked the top 20 worldwide retailers by total retail sales. Many of the companies you might expect rank high on the list, including Wal-Mart, Costco, Kroger, and Walgreens.

Read also: Amazon dominates online sales like no other

But Planet Retail took their research a step further, forecasting which companies would see the biggest growth between now and 2020. Small businesses entrepreneurs will want to pay attention to which companies are growing so as to learn from their strengths, while marketers may want to take notes and learn lessons from these success stories.

Amazon is a prime candidate

Amazon.com is projected to have the highest growth this year, and to have the fastest growth between now and 2020, measured in compound annual growth rate (CAGR). Amazon made $113.69 billion in sales this year; that figure is expected to grow to over $211 billion by 2020.

While Amazon is currently ranked at number five in the list of top twenty companies for retail sales, it will likely move up to second place, just below Wal-Mart, by 2020.

The company with the second-fastest projected growth is French mass retailer Groupe Casino, which anticipates a 7 percent CAGR in the next four years. That’s still less than half of Amazon’s projected CAGR, which Plant Retail estimates will be 13.2 percent by 2020. Costco and Auchan (another company based in France) will come up close behind Groupe Casino in growth rates.

Online purchases remain a small fraction of all retail sales

Amazon is clearly on the rise, especially as consumers buy more and more products online. Despite the huge success of Amazon, however, online purchases are still in the minority, making up just 7.4 percent of total retail sales. However, these sales bring in $1.671 trillion, nothing to shake a stick at. Ecommerce sales are expected to increase to $3.578 trillion by 2020, but will still comprise only 12.8 percent of total sales.

Although online sales are still only a small fraction of total retail sales, Amazon’s total domination in this sector will likely bring about massive growth in revenue for the ecommerce giant.

In this article:amazon, retail