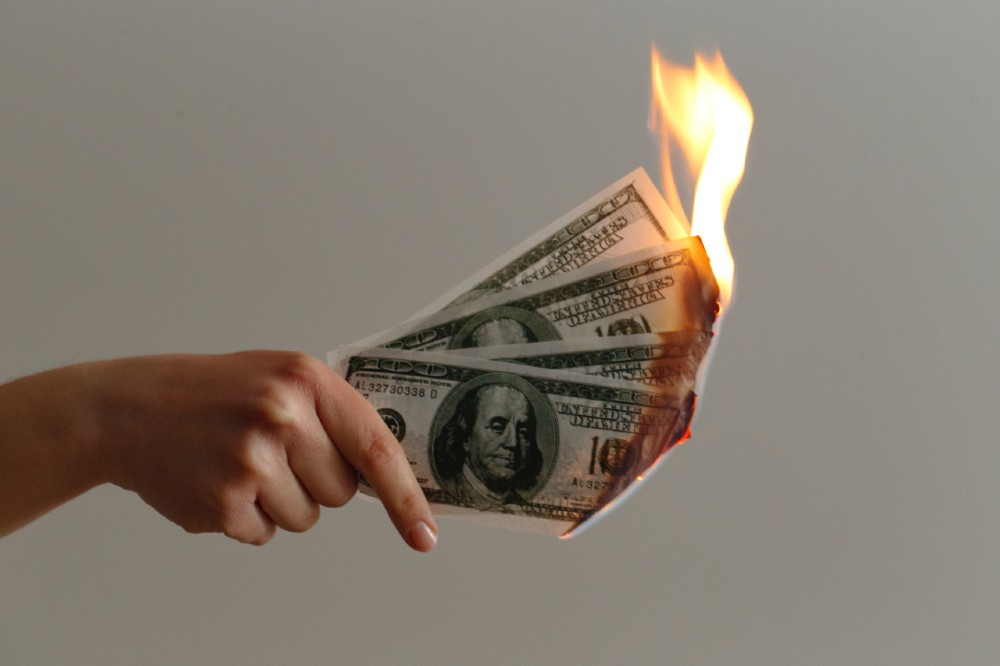 One day you are eating free lunch, drinking beer after hours and slacking on your company phone. The next day you are handed your walking papers.

Life at a start-up has always been turbulent. As more Unicorns have IPO bids falling flat – Uber, Lyft and Casper – and funding sources drying up, start-up life has grown stormy.

While things may not be as bad as they were at the start of the 2000s, the last quarter of 2019 and the start of 202 has proven challenging. Many of the companies that have sent thousands of employees packing were backed By SoftBank, a Japanese firm which had $100 billion Vision Fund specifically for start-ups.

According to this story in the NY Times, during February 2020, SoftBank reported its Vision Fund and other investments experienced $2 billion in operating losses in the last quarter of 2019. The Times speculates that the pullback in funding will not be as harsh as it was at the start of the 2000s and some companies – particularly those in the tech field – will continue to be lucrative, raise interest and capital.

In some cases, SoftBank was writing checks it couldn’t cash for companies like Zume, a San Francisco start-up that was known for its pizza making robots. The company saw a huge influx in funding from SoftBank, only to have the funding stop. Employees felt they “got screwed” by SoftBank because it didn’t provide additional funding to boost the $375 originally raised, according to CNN Business.

“There’s no doubt that there’s an excess amount of capital in the private markets and that it has been exacerbated by SoftBank’s Vision Fund,” Kathleen Smith, a principal at Renaissance Capital, which manages IPO-focused exchange-traded funds, told CNN.

Because of the size of SoftBank’s VisionFund it was positioned to take risks, but those gambles didn’t always pay off, said David Erickson, a senior fellow in finance at the University of Pennsylvania’s Wharton School in the CNN story. The Vision Fund premise was “ill-conceived from the get-go,” Erickson said in the story.

Companies from different spheres, whether food delivery, mattresses, scooters or cannabis are facing losses in cash and employees. Airbnb and Door Dash were expected to go public this year, but both are losing money. Cannabis start-ups will be weeded out as many are not expected to survive the year.

The NY Times cited data from PitchBook, which stated more than 300 cannabis firms had raised $2.6 billion in venture capital during 2019 only to have investors take a second look. With investors doubting cannabis companies could deliver the goods legally, funding dried up and staffs were cut back.

Meanwhile, many employees who once were drinking the start-up cool aid are now leery to work for the companies, which offer perks galore one day only to slash staff the next.

Win over investors immediately with a great 1st impression

(FINANCE) First impressions are everything, and it’s no different when it comes to approaching investors. We have the tips to win them over.

Going in for your first pitch meeting with investors can be nerve-wracking – especially if you haven’t yet met these investors in person. Fortunately, if you land a solid first impression, you can set the right tone for the meeting, and make the rest of the presentation a little easier on yourself.

But why are first impressions so important, and how can you ensure you make one?

Let’s start with a recap of the benefits of a strong first impression:

So how can you make sure you land this impression?

If you can land a great first impression, you’ll set the stage for a killer presentation—but don’t think you’re out of the woods yet. You still need to make sure you have a fantastic pitch deck in place, and enough knowledge on your startup idea to handle the toughest investor questions. If this is your first pitch, don’t worry – it does get easier – but the fundamentals are always going to be important.

What small business owners need to know about succession planning

(ENTREPRENEUR) We’ve all heard the phrase “You can’t take it with you,” but succession planning provides peace-of-mind when leaving behind personal assets. 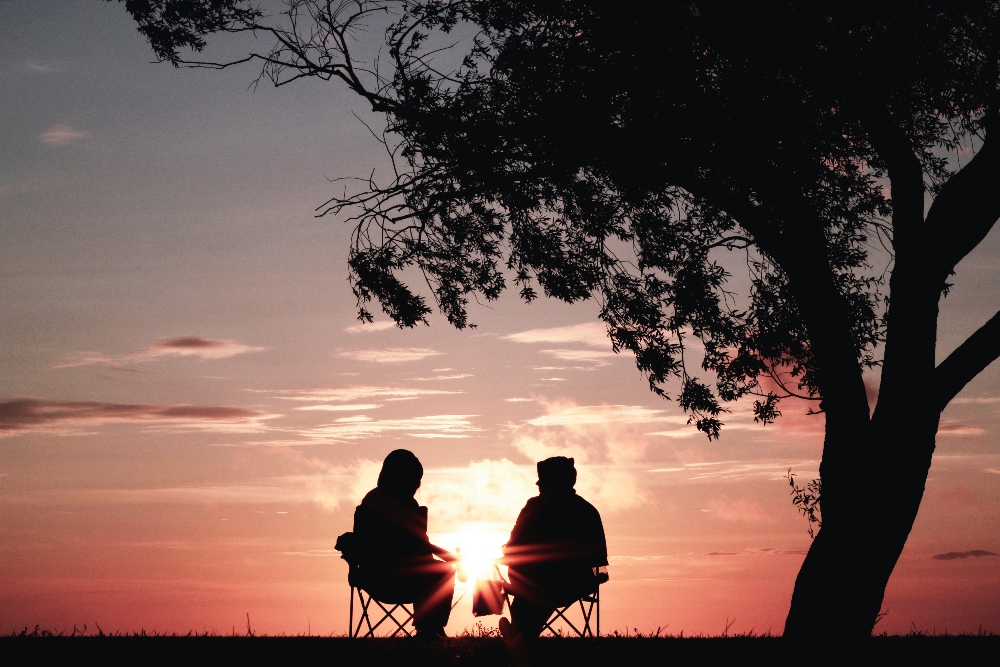 Succession planning is a forward-looking strategy to ensure the “next in line” is prepped for what is to come. Within an organization, executives or management create a blueprint in hopes of a seamless transition of operations to “partners, future generations, or successor owners,” as Patrick Hicks, the Head of Legal at Trust & Will, states.

Succession planning can be useful in both professional and personal environments, including handing off entrepreneurial businesses or assets of any value. It’s important to create an Estate Plan for whom you plan to replace you in regard to property ownership.

Hicks says that, “Property rights are the cornerstone of modern society.” Property rights include the authority to determine how a resource is used or disposed of after death. This can include giving in a neighbor, a charity, or the most common choice, your family.

“Giving it all to family is typical but giving it all to non-relatives gets second looks. An estate plan is the manifestation of your wishes. It doesn’t matter if anyone else approves.”

It can come as a shock to hear if your assets are undesired by family- or even worse- if it comes as a surprise to them after a loved one’s death. Some choose not to communicate succession plans during one’s lifetime as it could damage familial relationships, but on the other hand, it could also provide a smoother transition. If an heir does not wish to take on the property, there is a chance for contest or litigation that could reduce the benefits of having a succession plan in the first place.

Another scenario is if your dependents do want a hand in property assets after death, but your wishes are to relinquish it elsewhere. Hicks says, “Typically, children do not have a right to claim their inheritance, unless some special rule applies.”

An example is if you leave behind a minor child or surviving spouse, where in that case, they may be entitled to receive support. This could include at least of share of property if no estate plan was in place. However, the necessary support can also be provided by the dearly departed through life insurance or another means.

“When it comes to estate planning, there are societal norms and bounds,” Hicks says, but ultimately, no matter the wishes, having a succession plan can provide peace-of-mind when thinking of the future.