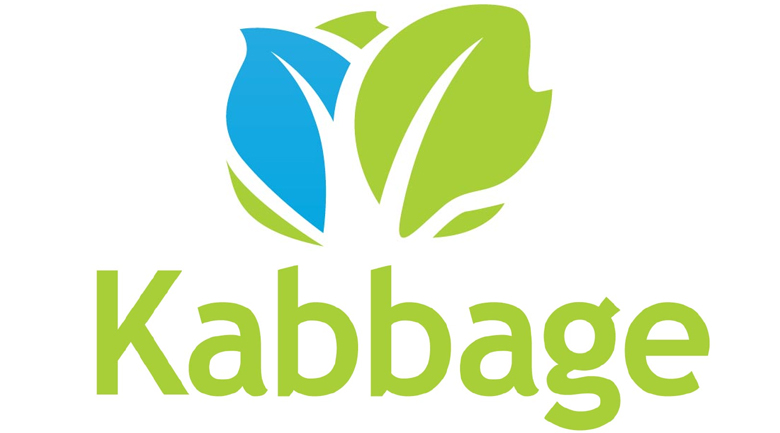 When AGBeat first introduced you to Kabbage, the company that offers capital advances to entrepreneurs, the concept was still fairly new, but it has blossomed since their launch and they now have some fascinating insight to report regarding their users, loans, and the business climate in general.

Kabbage reiterates that lending conditions remain extremely tight, yet online entrepreneurship is on the rise, so Kabbage offers credit based not on a traditional credit score, but transaction history, user feedback ratings, and even social media participation with a brand. At launch, they began by offering capital to eBay merchants, and over 90 percent of funding was being used to buy inventory.

Kabbage Chief Marketing Officer, Victoria Treyger said that the biggest challenge to Kabbage customers is “how to source the best inventory deals to get ready for the busy holiday selling season ahead.”

Fully 56 percent of all Kabbage customers sell clothes and accessories, 51 percent sell electronics, 39 percent are in the books, CD, and video game industry, 35 percent are antique dealers, 27 percent deal in toys and games, while 24 percent offer consulting and professional services.

Treyger told AGBeat that Kabbage is quickly adding new underwriting sources to be able to provide working capital to all small businesses. “That means that a year from now and five years from now, we will see a higher mix of customers from services and manufacturing industries with an even broader use of Kabbage funds with an increasing percentage of businesses using Kabbage funding for buying business equipment, expanding office presence, expanding online presence, and investing in marketing.”

Kabbage’s growth is indicative of an improving economy, but they and other alternative lending sources are becoming more mainstream as traditional lending remains unreasonably restrictive, forcing businesses to think outside of the box to keep their businesses growing. It does not appear this will change anytime soon, so we anticipate Kabbage and similar offerings will become entrepreneurs’ first stop instead of their last.