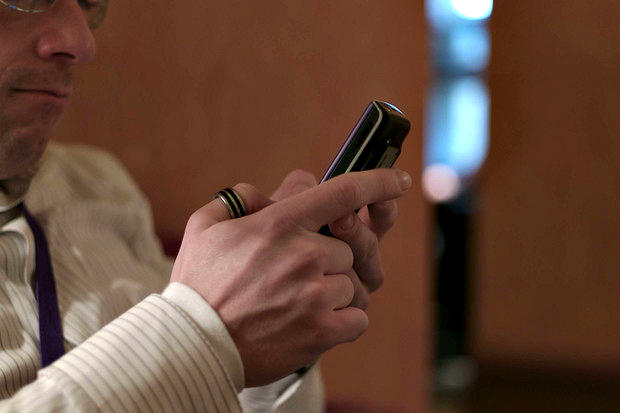 Representative Edward Markey (D-Massachusetts) has released a draft of legislation that would require mobile phone carriers to reveal if tracking softwares are installed on their users’ mobile devices which specifically addresses “mobile telephone usage” only, but it is assumable that if passed, the legislation could ultimately apply to tablets in addition to smartphones, not just limited to “mobile telephones.”

“Consumers have the right to know and to say no to the presence of software on their mobile devices that can collect and transmit their personal and sensitive information,” said Rep. Markey, senior member of the House Energy and Commerce Committee.

“While consumers rely on their phones, their phones relay all sorts of information about them, often without their knowledge or consent,” Markey said. “I am concerned about the threat to consumers’ privacy posed by electronic monitoring software on mobile phones.”

“Consumers have the right to know and to say ‘no’ to the presence of software on their mobile devices that can collect and transmit their personal and sensitive information,” Markey said in The Hill.

The House bill is still and draft and has not been assigned a number, but it is easy to see that the consumer-oriented focus of this bill in light of companies like Apple tracking users’ whereabouts, many will believe it is time to provide a simple layer of transparency for consumers to understand what their devices are tracking.