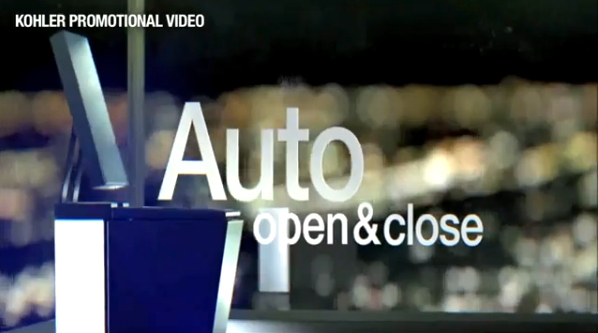 The most luxurious toilet ever

Last month, we brought you the story of Kohler’s $6,400 toilet that warms your seat and your feet, plays music for you and has a retractable bidet. It’s a work of art, really.

Last night on Conan O’Brien, the comedy writers took a whack at the fancy potty and highlighted the features that the original Kohler video “missed,” check it out:

(TECH GADGETS) Huawei beats Samsung as the top seller of smartphones for the first time ever — but can they keep it up? How will COVID change the smartphone market?

Recording your smartphone’s screen is easier than you think

(TECH GADGETS) Screen recording your mobile device is a valuable trick, but not many people realize how easy it is. Here is how it’s done. 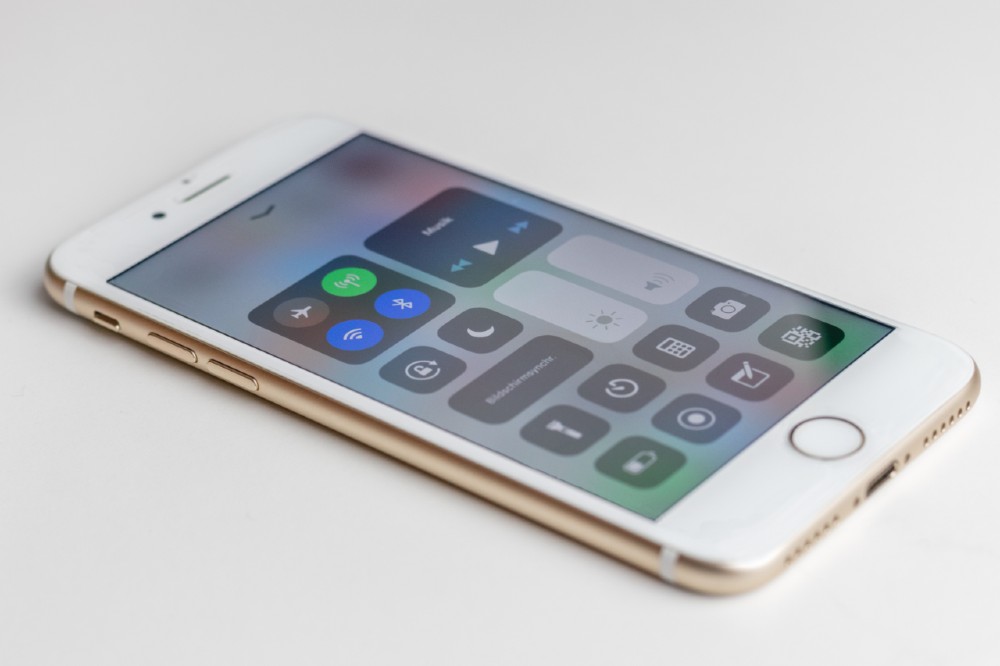 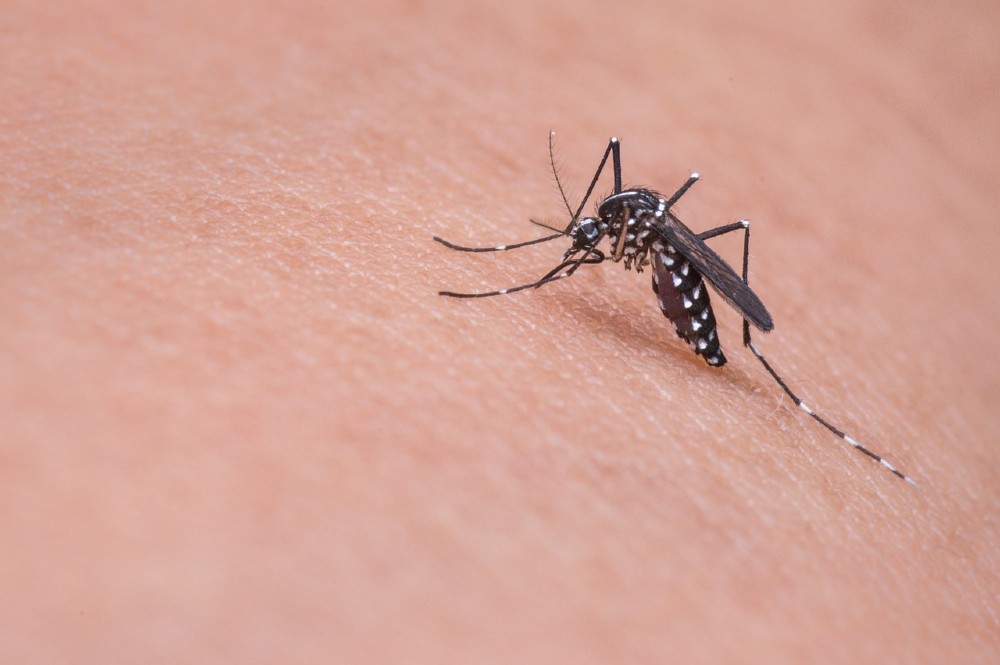