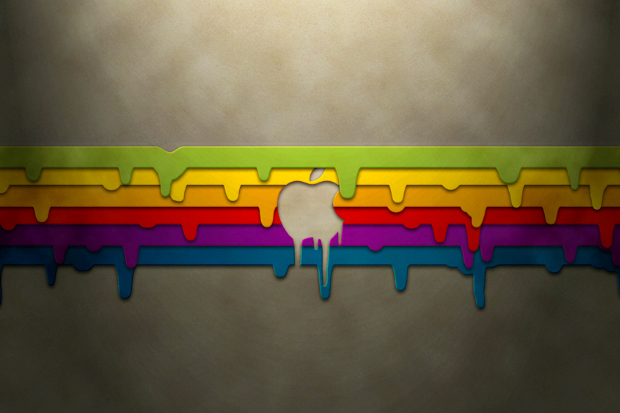 The rumor mill is echoing hints at an upcoming event Apple is planning for New York City in the next few weeks which media has been told will not focus on the Apple television or any iPad or iPhone updates. According to AllThingsD, the event will instead focus on publishing and the iBookstore. It is possible that this event will focus on Apple’s push to be in more classrooms and dominate the education field.

Sources say the event will not involve any hardware and attendance is reportedly to be more publishing oriented than consumer oriented. In 2011, Apple organized two other New York City media events, but one was focused on The Daily launch while the other was mostly about Verizon’s iPhone launch, so despite rumors, no one is exactly clear what news will come from the upcoming event.

It is possible that the iBookstore could be the focus, but Apple could surprise everyone and ignore textbooks and push to talk about the Apple interactive television initiative. Apple has refused to comment on the event to any news outlet.

In this article:apple, News, Technology