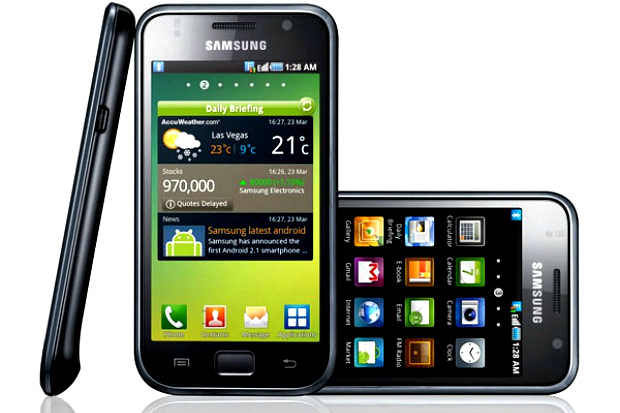 People in line, but not at Apple

When you hear of people lining up in advance for a phone, braving the cold weather, you probably think of the most recent iPhone release, but for the Friday release, a substantial line grew at the Boston Verizon store of people waiting for the first Android 4.0 handset, the Samsung Nexus Gallery.

The device has been delayed and the release is said to be a hasty afterthought, while others say it is part of a grass roots viral marketing campaign. Below is an image from Android Forums of the forming line at the Boston Verizon: 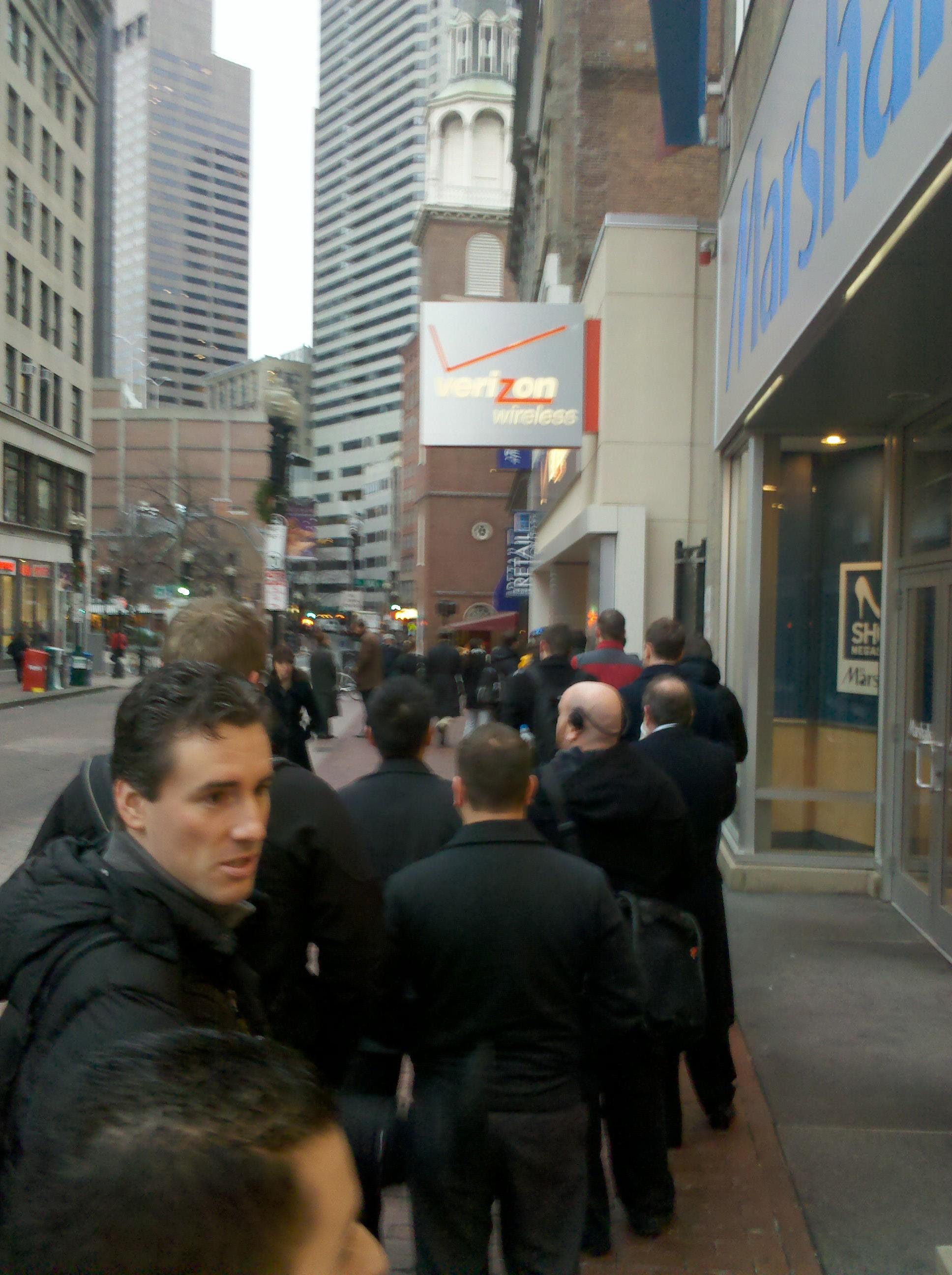 Why such a fuss?

The Samsung Nexus Gallery has garnered nearly the top rating from PC World who says, “The Galaxy Nexus ($300 with a two-year contract, as of December 16, 2011) impresses with lightning-fast performance, strong data speeds, a thin design, and, of course, all of that Ice Cream Sandwich goodness,” adding that it is the best Android device on the market.

Although battery life is a complaint as with most Androids and iPhones, and complaints about the phone, the following specs have most of the tech world (and the people in line as photographed above) clamoring for the device:

In this article:android, apple, featured