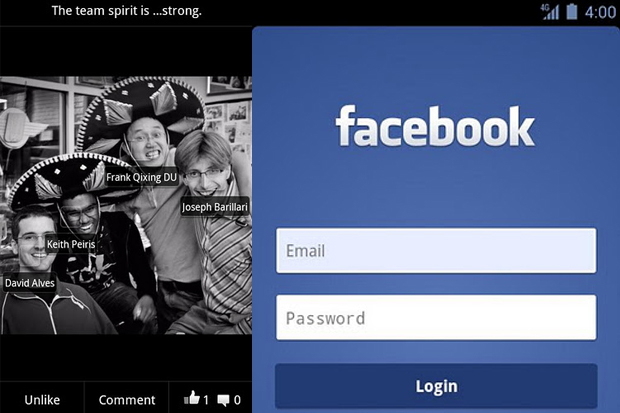 Facebook’s native application on Android has long been criticized for being poorly designed, far from intuitive, slow and buggy. Facebook has announced that a new version is now available with a new design and new functions.

Facebook says photos and albums will load two times faster than the previous version. Messages and notifications now stay at the top so you can better scan updates from the app and now, you can access the main parts of the app by swiping from the left to reveal a menu. Previously, the navigation was really difficult, so this one change alone makes it work considering using again.

The company says they have added more privacy controls and you can finally tag friends in photos from what was formerly a very limited app, which is why many people simply used the browser.

Some say the Facebook Android app is a tweaked up version of the iPhone app, which could be true, but critics and supporters of Facebook alike are pointing to the better functionality, improved speed, and let’s face it, a more Apple-esque feel.

Current Android users can get the update from the Android Market, but Facebook said on their Facebook Page, “If you have an HTC EVO, you need to upgrade to the latest version from HTC in order for the app to continue to work. It shipped with a set of root certificates that were incomplete, and upgrading will fix this problem.”