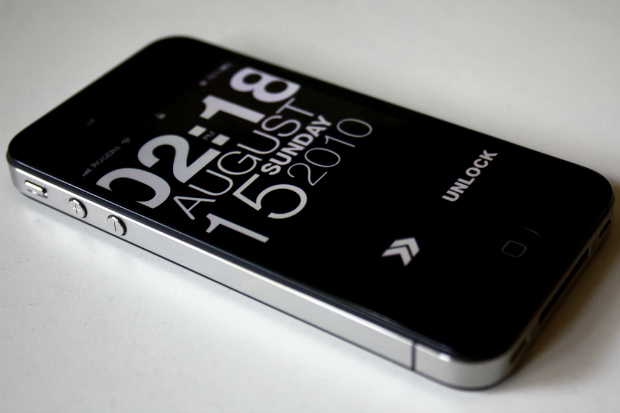 Digging through reviews and lists of smartphone specs can be exhausting and you’d be surprised how many emails we receive every week asking what phone someone should buy. Enter GeekAPhone.com which allows users to compare phones side by side, and select from a list of features which generates recommendations based on which features you can’t live without.

Do you need a fast phone but you don’t care about battery life because you’re by a plug most of the day? Are you looking for massively high resolution video options and price matters not? Perhaps you’re seeking a phone with GPS features and is thin or you’re more concerned that your next smartphone offers Adobe Flash support and the ability to multitask. Your wishlist can be as nit picky as you’d like, GeekAPhone.com can handle it. 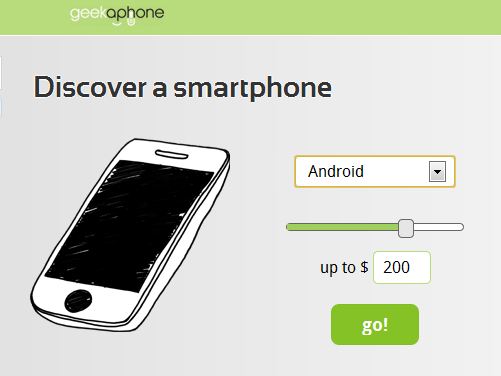 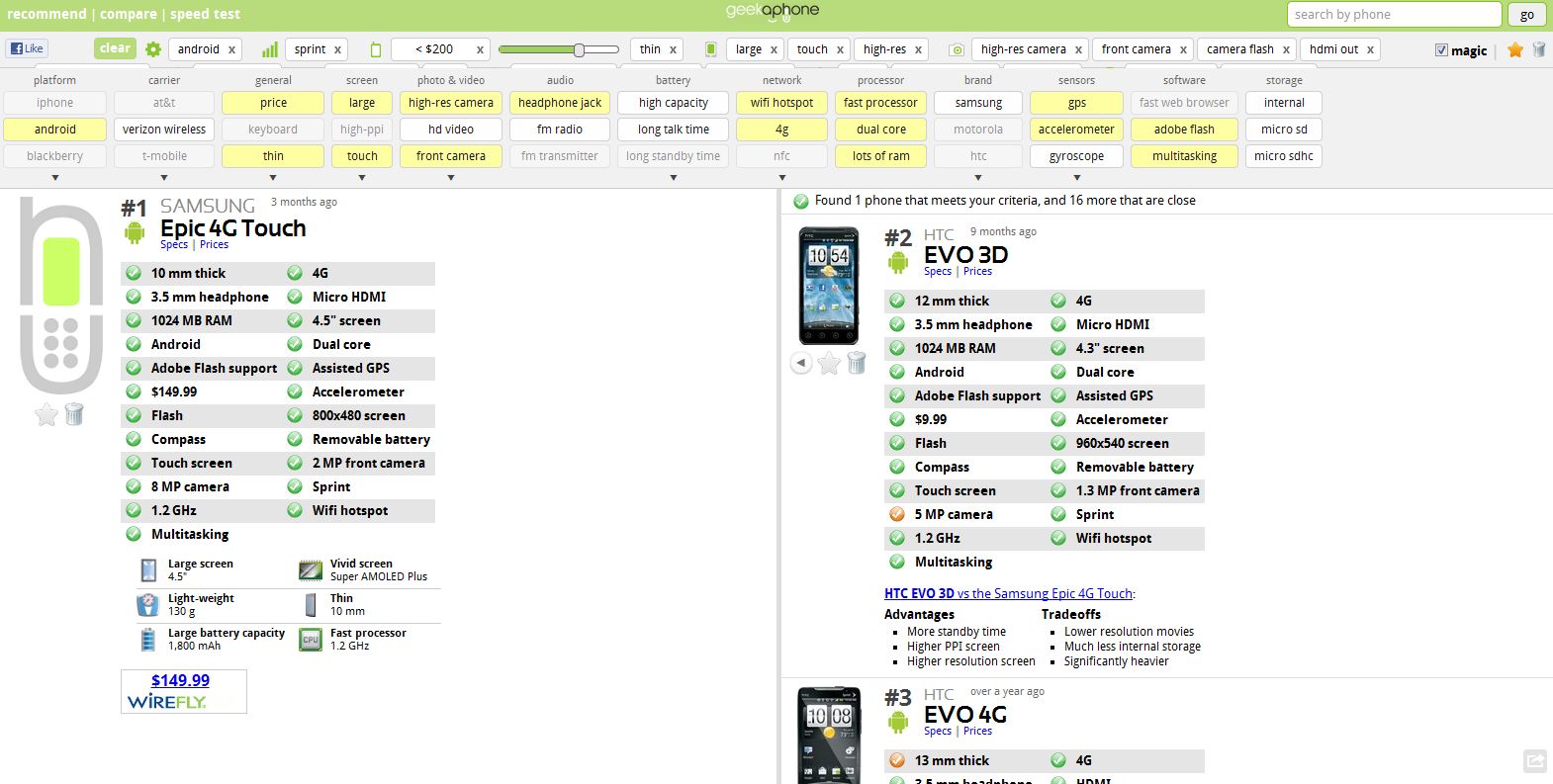 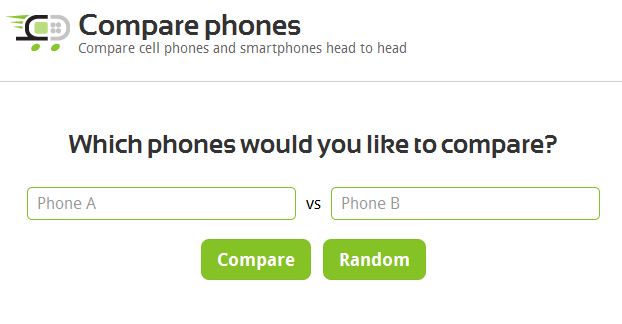 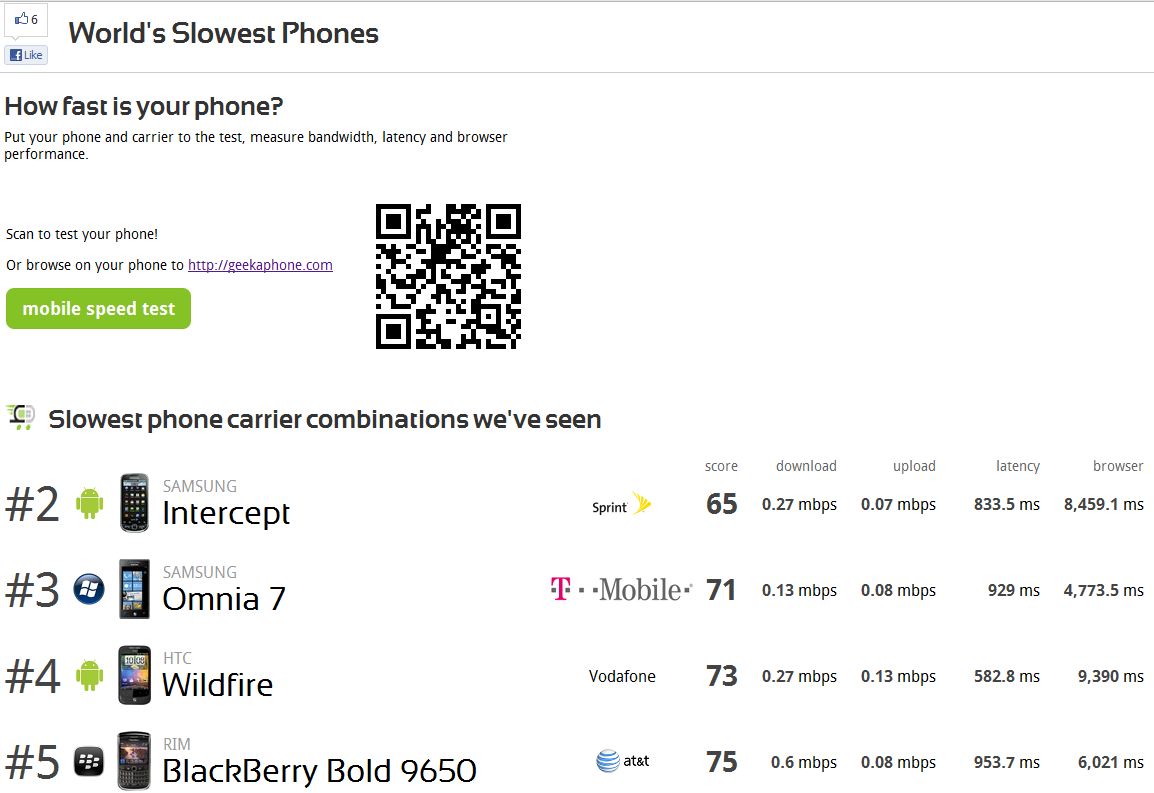 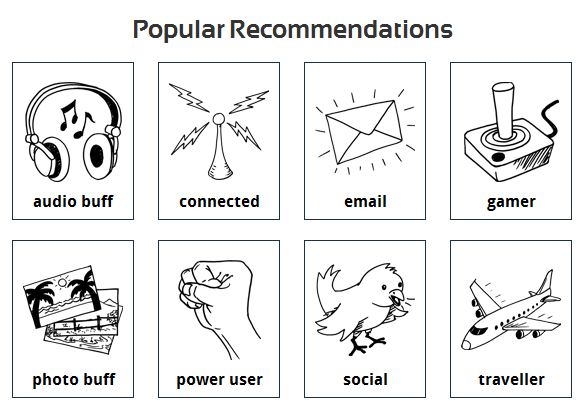 What phone do you have right now and what are you considering next?

iPhone 4 app sends visual voice mail to anyone for free