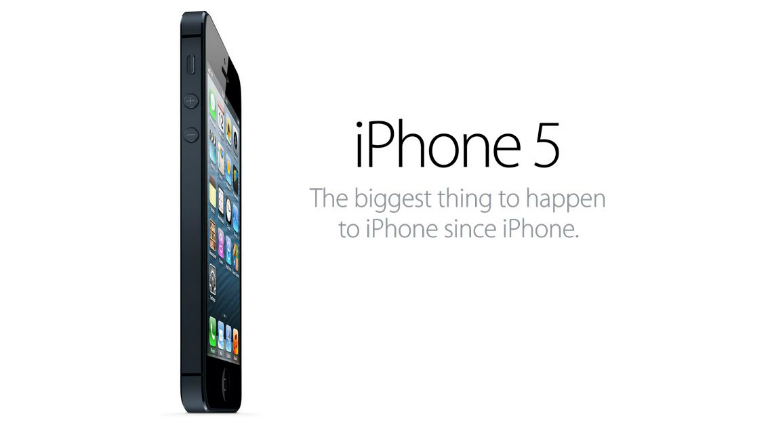 Welcome to the world, iPhone 5

Faster, stronger, thinner, lighter, and capable of leaping figurative tall buildings, details of the new Apple iPhone 5 have been announced by the smartphone giant. The most dramatic updates are not aesthetic, which could slow adoption rates, but with noise cancellation, faster apps, better charging, and sexier display power, sales will likely be through the roof, as with any of Apple’s innovations, small or large.

Apple’s vice president of worldwide marketing, Phil Schiller said that the iPhone 5 is the “most beautiful product” that Apple has ever made. Schiller says the most obvious change is that the device is taller than previous iPhones. “It’s because of your hand. It should fit there.”

The device will be available on AT&T, Sprint, and Verizon in the U.S., and T-Mobile supports unlocked iPhones.

Lifehacker offers in-depth analysis of what to consider when choosing a carrier when considering an iPhone 5, and Laptop Mag offers a comparison chart revealing iPhone 5’s features stacked up against competitors.

In this article:apple, iPhone, iphone 5, smartphones