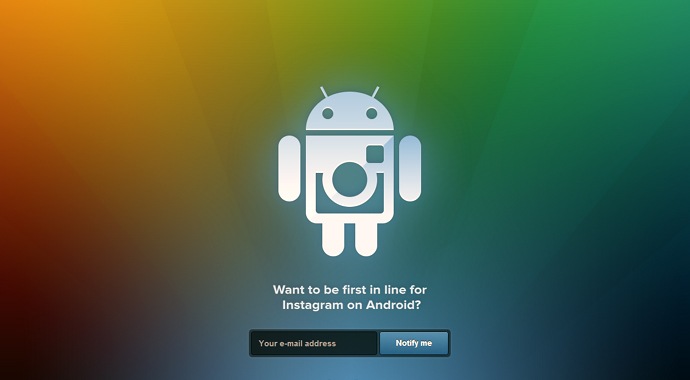 Yes and no. Instagram, originally adopted by the hipsters of America, has gone mainstream in a very big way and become one of the largest photo sharing communities in the world. Instagram has become popular because you can take photos with your iPhone, apply a wide variety of filters and effects and publish them not only to Instagram but to Twitter and Facebook.

Two reasons people have flocked to Instagram is (a) the filters offered are more diverse than their competitors, which is the main attraction and makes any iPhone owner look like a seasoned pro, and (b) people go where other people are. PicPlz.com is an amazing photo sharing tool, but it hasn’t quite caught on the way Instagram has, so when choosing tools, it is often a choice of the highest return on interest which tends to be where the masses are. Think of it as having to choose between Facebook and Google+ right this very minute – most would skip G+ because it’s quiet and requires more effort.

At South by Southwest Interactive, the company said they would finally be launching a long-awaited Android app which is good news for Android users because they can finally join the community, but also bad news because no one with an Android can call themselves an early adopter given the millions of Instagram users.

Over the weekend, Instagram added a “want to be the first in line for Instagram on Android?” email notification list as pictured above, hinting that the company is one step closer to launching the app for Android users who have been clamoring to get in on the photo fun.

Many use the app for personal enjoyment, but brands have gotten involved by using their Instagram photos on their blog to give consumers a sneak peek behind the scenes and put a human face on their companies.