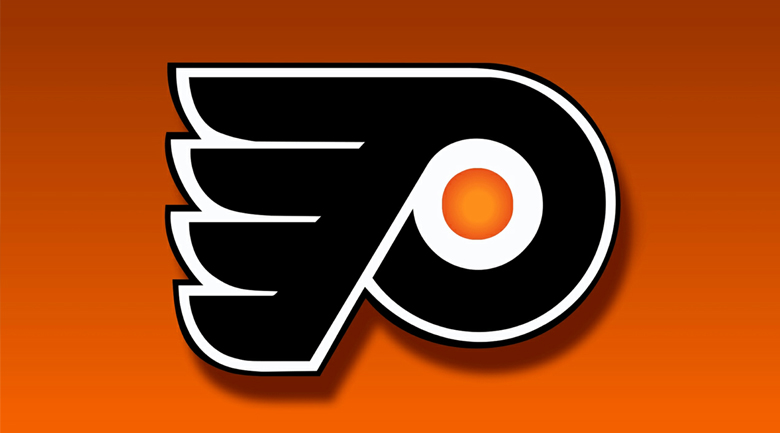 Sports fans from all industries often make off-the-cuff comments online about what they’ll do if their team wins or loses, but this morning, Fred Glick, Principal of U S Spaces, Inc. Real Estate took to Facebook, saying, “OK, here’s the deal. If any former Flyer scores the goal that wins the cup, my LA real estate office will give 50% of our commission back to any buyer or seller until the end of August!”

Within hours, Glick has expanded the offer to the company’s Philadelphia office as well, effectively doubling down his figurative bet. When asked about what made him offer such a large amount to rebate, Glick told AGBeat, “As a long suffering Philadelphia Flyers fan, I watched as the Los Angeles Kings (who are full of former Flyers, players and management), I finally was swayed after the Kings trounced the Devils for a 3-0 lead.”

Giving back to hockey fans

Glick added that “as I drank a few (too many) cups of coffee this AM, I said to myself, “How can I give back to both the long-time hurting Kings and Flyers fans (Note, the Kings have NEVER won the Cup and the Flyers have not won since 1976)? Why not honor the Flyers in Kings uniforms by givings something back to the community if an ex-Flyer wins the Cup for the Kings (aka- Flyers West)!”

Does Glick plan to go through with the offer to rebate? Absolutely. Why has he chosen to do so, other than too much coffee and a deep sports affinity? “It’s marketing dollars and if it works, it will help build a long-term relationship with many people,” Glick noted.

Brokers often offer standard rebates, or raffle and the industry is accustomed to giveaways, but with this much money on the line over a single goal, Philadelphia and L.A. consumers will definitely have their eye on the puck come game time.

San Diego real estate investment expert, Jeff Brown said, “What I like most about Fred’s idea is its simplicity. Combined with the community’s intense interest, I’d bet on it succeeding wildly. Fred’s idea also, in my opinion, will have legs in terms of developing long term relationships, which will then take on lives of their own. Tipping my hat to Fred – I’m going to do this in my own market, as soon as we get a major league team of some sort (ouch).”

In this article:real estate marketing