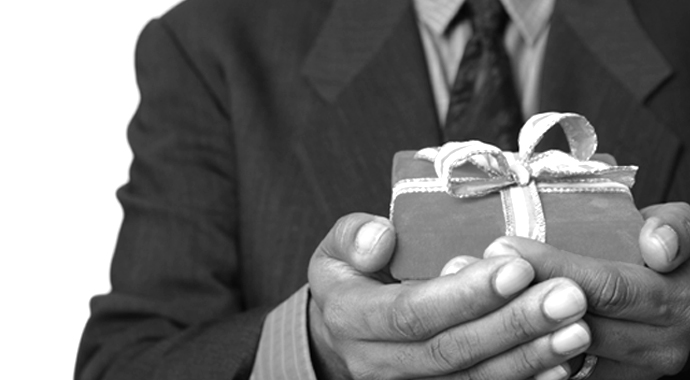 The average time to complete a foreclosure in the state of Maryland is up to 634 days now, but in a strange case, one couple has lived for five years without making a mortgage payment on their 4,900 $1M home on the Potomac River, according to the Washington Post.

The couple used to be house flippers and purchased their personal home in 2005 for $1.2 million, with one lender granting a $1 million loan and another granting a $200,000 down payment. When their first large mortgage payment came due in 2007 of $7,600, the couple had to choose between maintaining several buildings they own which was their source of income, or pay for their home. They chose the former.

“Do we put the money we had left in this one? Or is it better to spread it to the others?” the couple tells the Post regarding their thought process in 2007. The first attempt to foreclose took place in 2007, but when the wife declared bankruptcy, the foreclosure stalled. Later, the bankruptcy was dismissed at her own request.

Fast forward to 2010 – the most recent bank to own the note on their home attempted to foreclose, agreeing to a short sale for $799,000, but the short sale listing remained unsold. They told the Post their payments were refused by the lender who preferred to foreclose on the property.

The couple requested mediation from the State of Maryland, but claimed they never received the notice of mediation, so they failed to appear at the hearing where a judge ordered their home sold.

The foreclosure process stalled again despite the judge’s order, as the wife filed for bankruptcy in Georgia, but the home was ultimately auctioned off in July of 2011.

The auction did not end the process, however, as in a strange twist, the couple challenged the sale, claiming a tenant lived in the building, a move which could keep their tenancy in the house despite the sale. The judge ordered the tenant to appear, but the couple showed up alone to court.

The Circuit Court judge ordered the couple to leave, but the couple fought back by claiming the servicer had used illegitimate robosignatures, thus the original foreclosure was illegal. The current bank, however, was able to prove proper chain of title in response. The judge ordered a Sheriff’s eviction of the couple who acknowledge they are finally packing their belongings.

“People think, because you haven’t paid, you must be a bad person. But not everything is black and white,” the husband told The Post. They hope that an investor will buy the property and sell it back to them so they can stay.