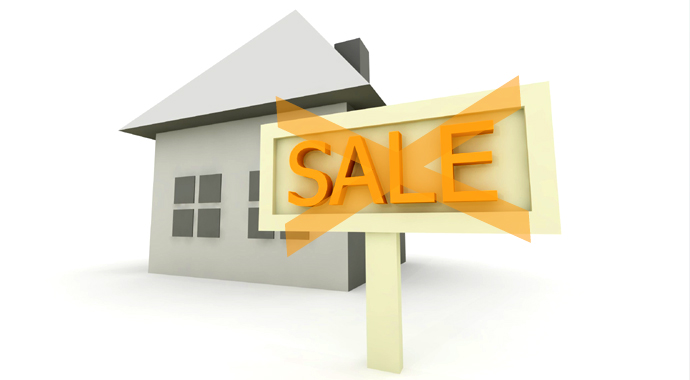 “Why entrepreneurs should NOT buy a home”

James Altucher is the Managing Director of Formula Capital, has written half a dozen books on investing, is a well known investor, programmer and entrepreneur, and eccentric by many accounts. Altucher is highly regarded in the industry, particularly in the startup world, so when he guest posts an article on TechCrunch.com called “Why entrepreneurs should NOT buy a home,” ears perk up.

Recently, Altucher wrote, “when you sell your startup — everyone wants to buy a house with the proceeds. Don’t. It’s just part of the American mythology. You know the myth: the white picket fence, the yard, the pool, the walls that you can paint, the keeping up with the Jones family. Just don’t. You’ll go broke.”

The primary advice is that remaining liquid and investing in your business or other startups is a more intelligent investment. Readers noted in the comments that the article was out of place on TechCrunch, but it is more fascinating to note that Altucher is not at all alone in the crusade against homeownership as a bad investment, particularly within the tech/startup world – many wealthy investors and startup founders have opted out of owning a home for their own reasons.

Renting is the new black

For years, AGBeat has told you that renting is the new black and that the stigma around renting is being shed (and quickly, we would add), paired with a large Millennial generation that does not dream of the white picket fence, housing has some challenges ahead, as do real estate professionals and peripheral services.

While Altucher is speaking to entrepreneurs of all ages, many reading are in the Millennial generation which has been bred to be entrepreneurial and care less about bowing down to the corporate ladder lifestyle, mansion, spouse and 2.5 children, and more about flexibility and passion in a career that more and more often, they build themselves from scratch.

Additionally, Altucher is also speaking to hundreds of thousands of hopefuls that don’t quite have their winning startup built yet, but will remember his advice as they weigh their options in years to come whether they get funded or not. Think of it as a ripple effect leading to the group accepting his advice as golden, then advising their own personal circle of friends that even entrepreneurs aren’t buying homes, and think about who the most prolific bloggers are – geeks. Uh oh.

The game is changing and it’s no longer Realtors versus data accuracy, Realtor associations versus tech startups that rate agents, or consumers versus Realtor commissions, no, the very idea of homeownership is changing at a rapid clip, making the dozens of tiny fights going on under the radar nearly irrelevant in comparison.

Could this advice destroy homeownership?

The National Association of Realtors (NAR) and other lobbies are fighting hard to promote the value of homeownership and invest a tremendous amount of money into the efforts, but with regarded voices like Altucher and others telling future millionaires (and hopefuls and their friends) to rent, the idea of homeownership is not necessarily in danger, but real estate professionals better get acquainted with their real value proposition, and quickly (hint: it isn’t the MLS and it isn’t data, it’s neighborhood expertise and cut-throat negotiation skills).