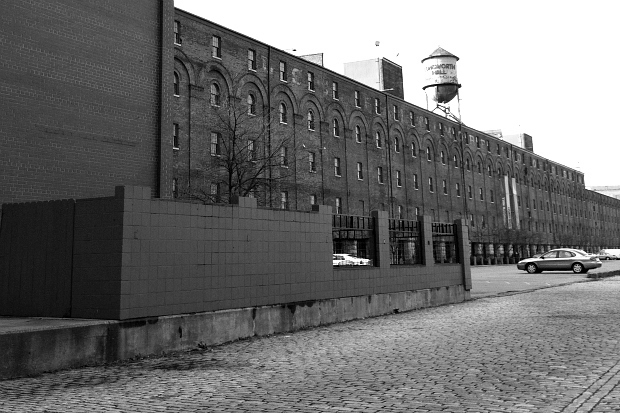 Because of their tremendous growth, online transaction management company, DotLoop has moved to accommodate their growing staff, and has doubled the size of their offices and earned a tax credit to move into Ohio’s historic Longworth Hall which features edgy urban design with 14 foot ceilings, worn floors, exposed brick and exposed ventilation, giving it that modern loft feel.

DotLoop says the move was in anticipation of their staff of 40 to at least double by the end of 2012. The company received a 40 percent, five year tax credit incentive from the city of Cincinnati to relocate its headquarters. “We appreciate the tax incentives provided and applaud the city of Cincinnati, for the corresponding confidence shown in our growth prospects,” said Austin Allison, CEO of DotLoop.

The company has over 120,000 paying users, adding an average of 10,000 users per month, much in part to their recent enterprise deal with EXIT Realty and their partnership with RE/MAX. We anticipate the company will announce more partnerships in 2012 to fuel their growth.

“Moving our team to a new space at Longworth Hall is another step towards changing the lives of the members we serve. In addition to moving into a creative and productive space, our company will join several other technology companies who make the space a central point for innovation,” said Allison.

“With our recent national brokerage partnerships and increasing adoption of our platform, our growth is moving beyond expectations. This office is a great blend of historical charm with a modern design that captures the dynamism of our team and the entrepreneurial spirit of Cincinnati.”

According to DotLoop, Longworth Hall is listed on the National Register of Historic Places, and was originally the Baltimore and Ohio Freight Terminal, and is a sister building to the iconic Camden Yards in Baltimore. “Built in 1904, Longworth Hall was the largest structure of its type at its construction, measuring five stories high and 1,277 feet long, and remains one of the longest buildings in the country. The building is home to some of the top companies in the Midwest.”

Photo tour of the new headquarters: 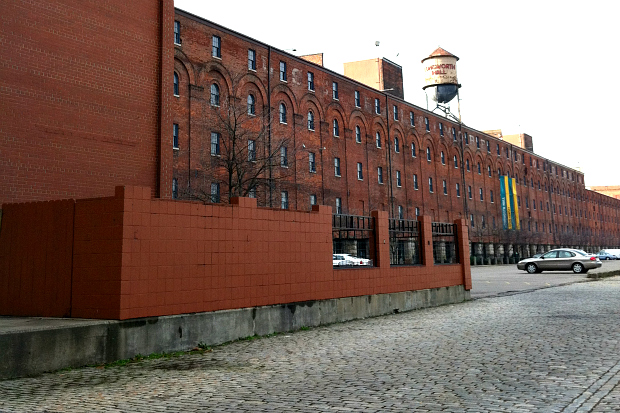 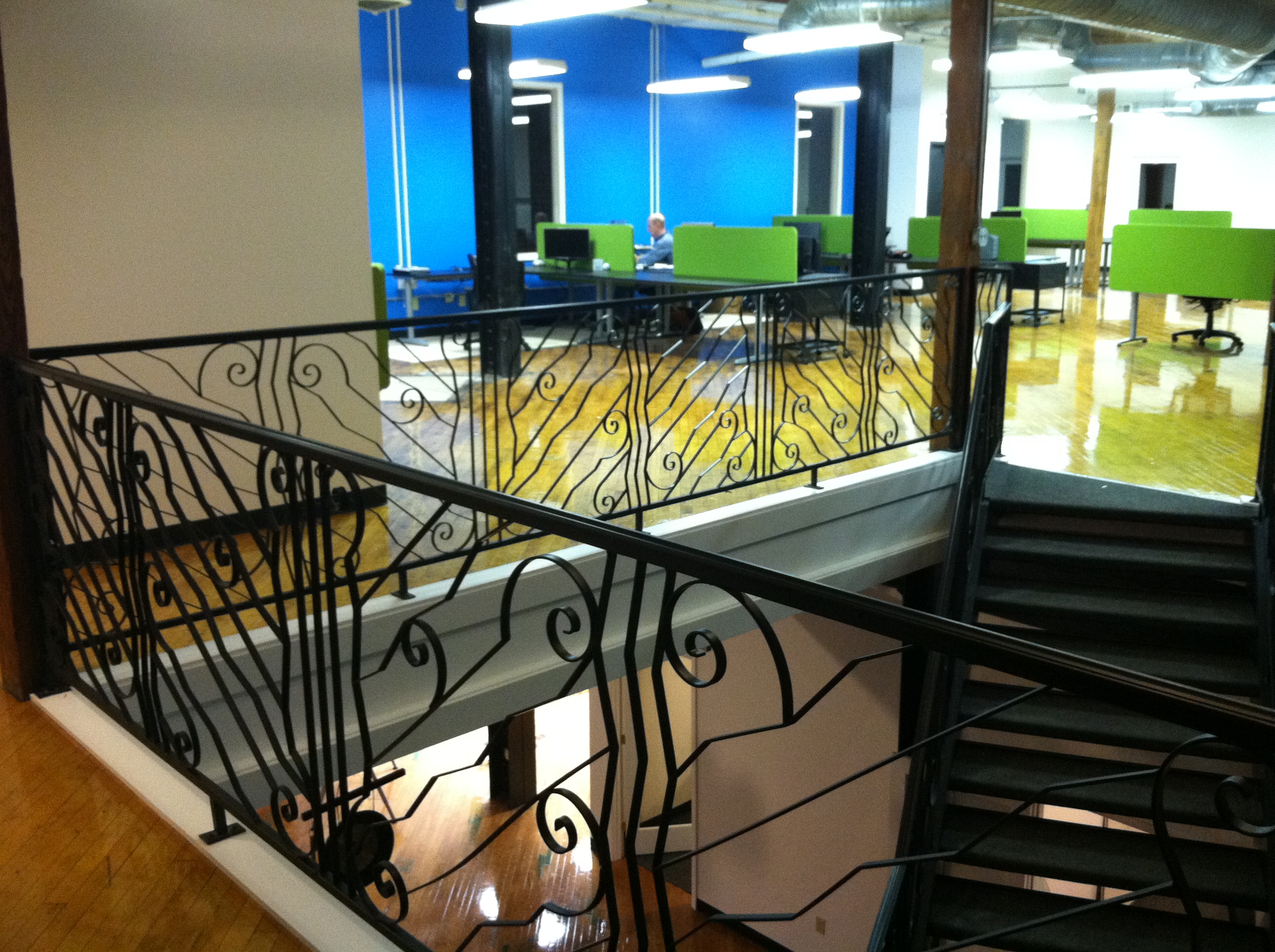 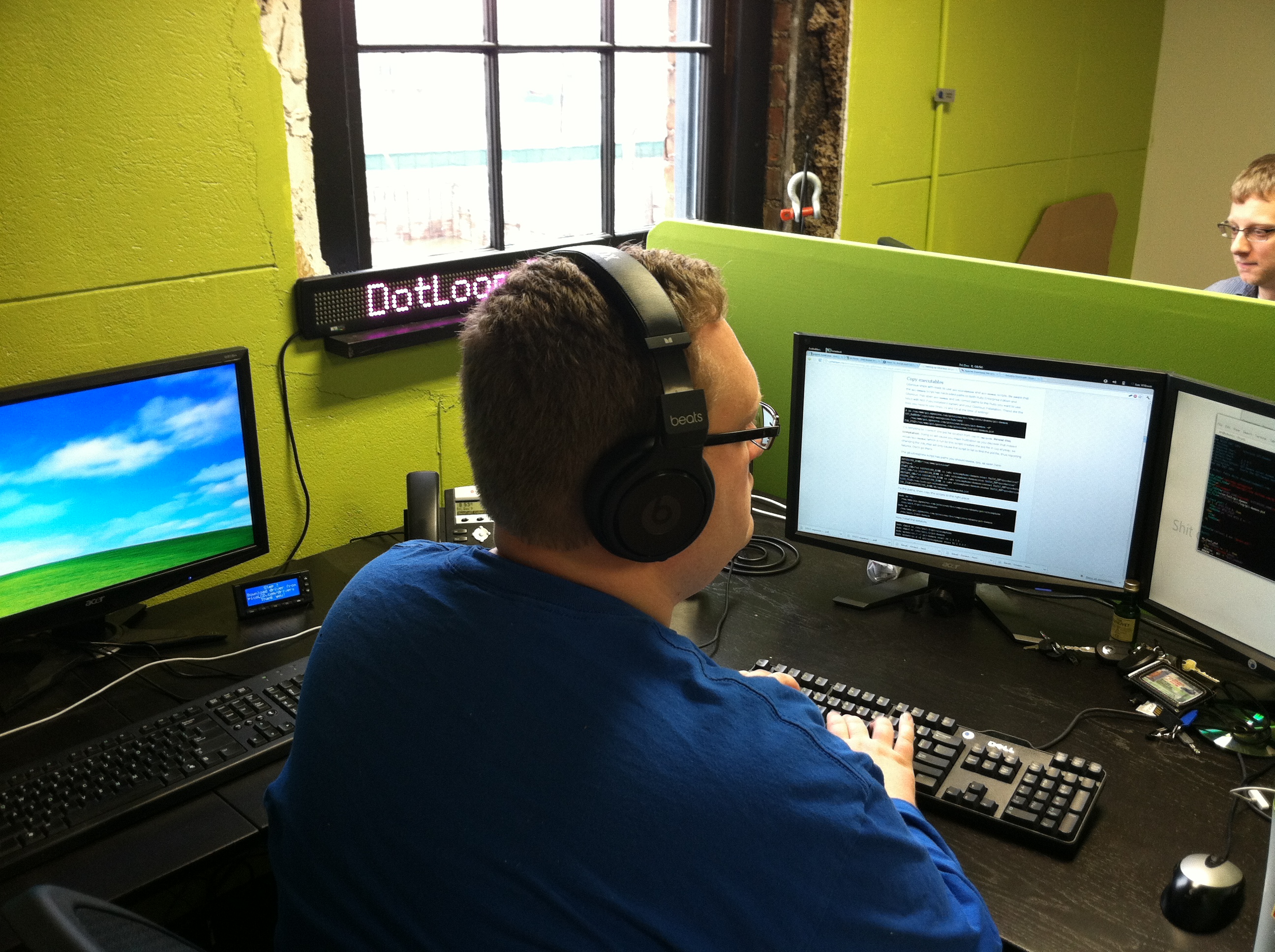 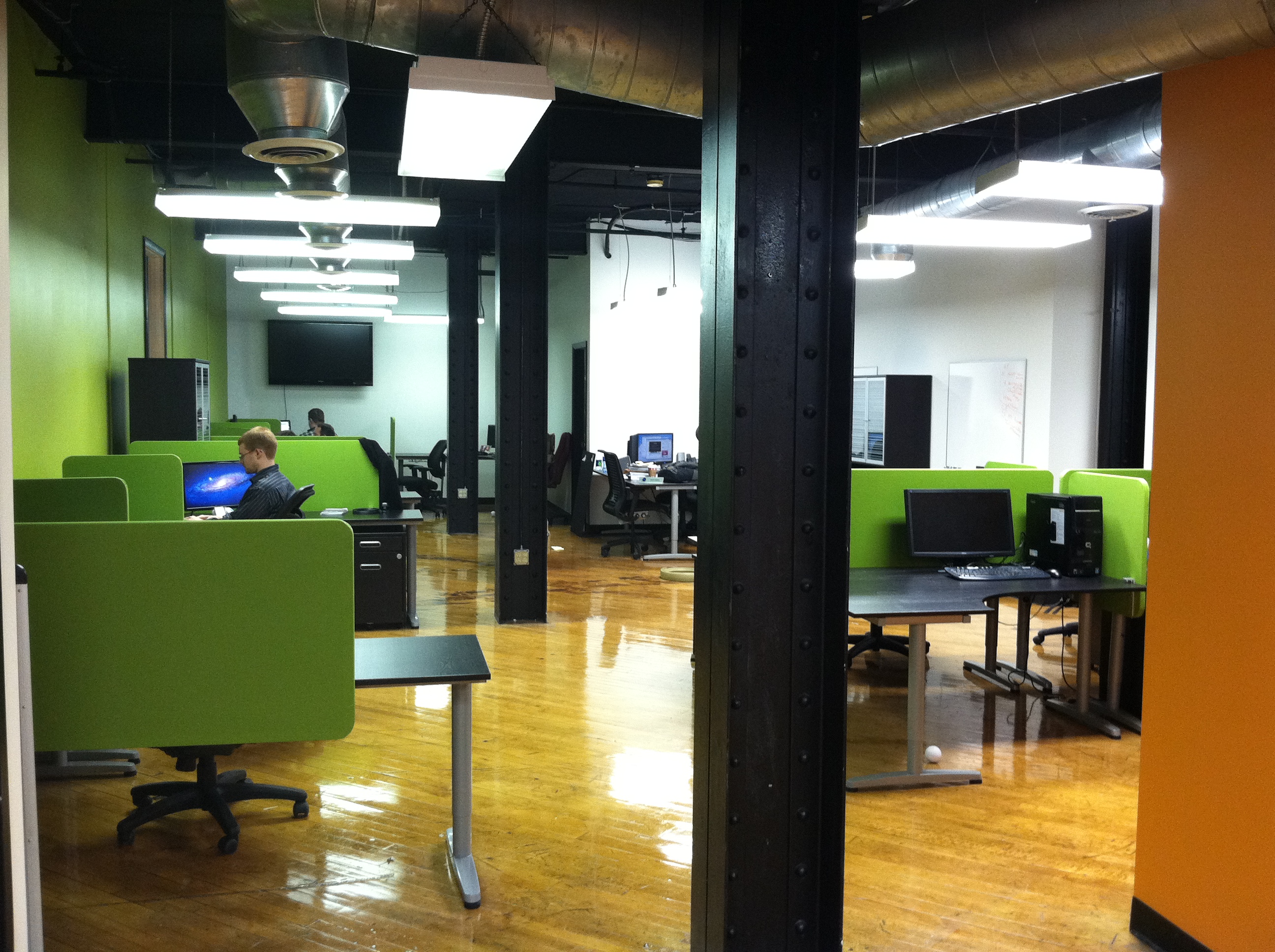 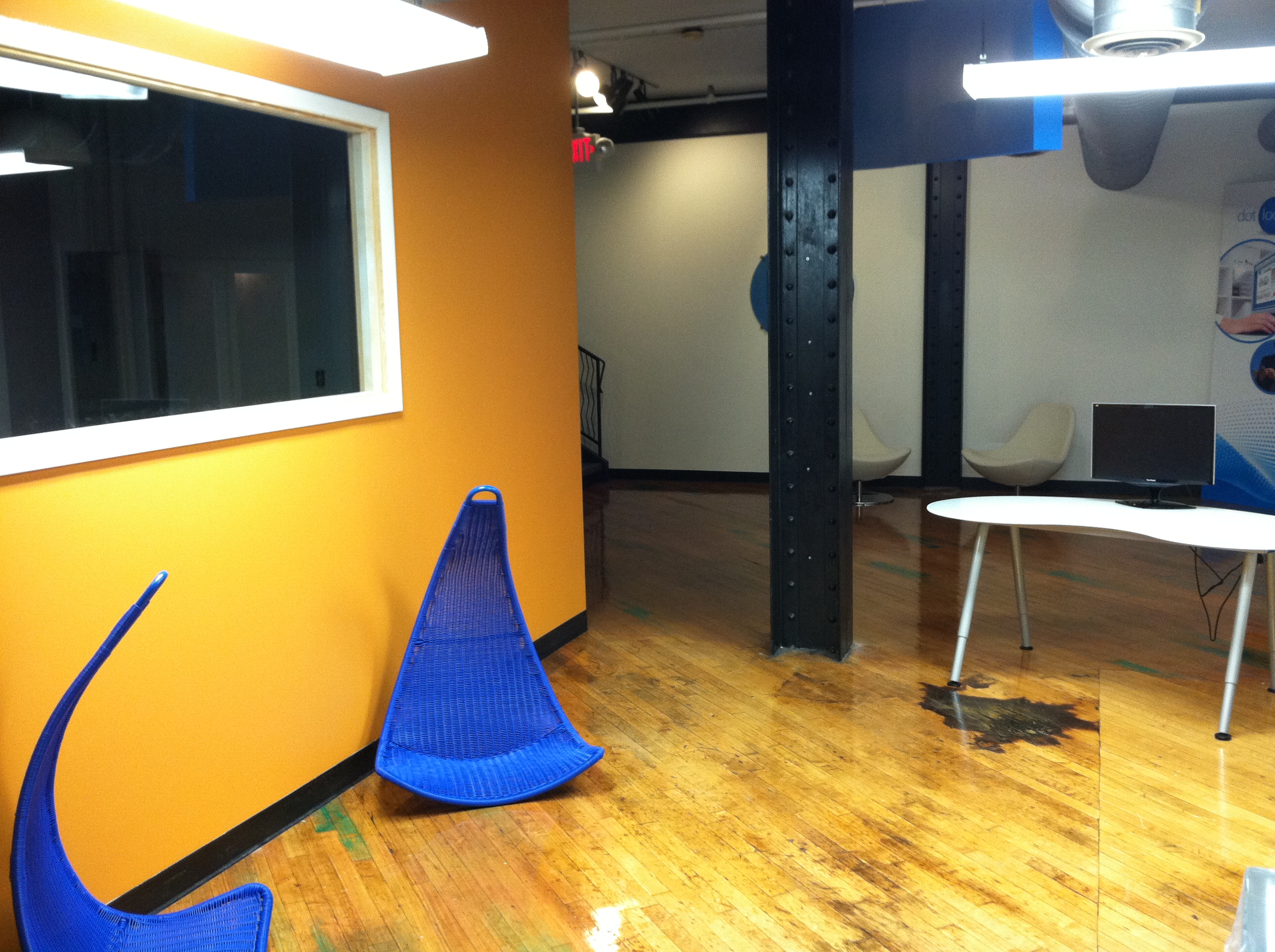 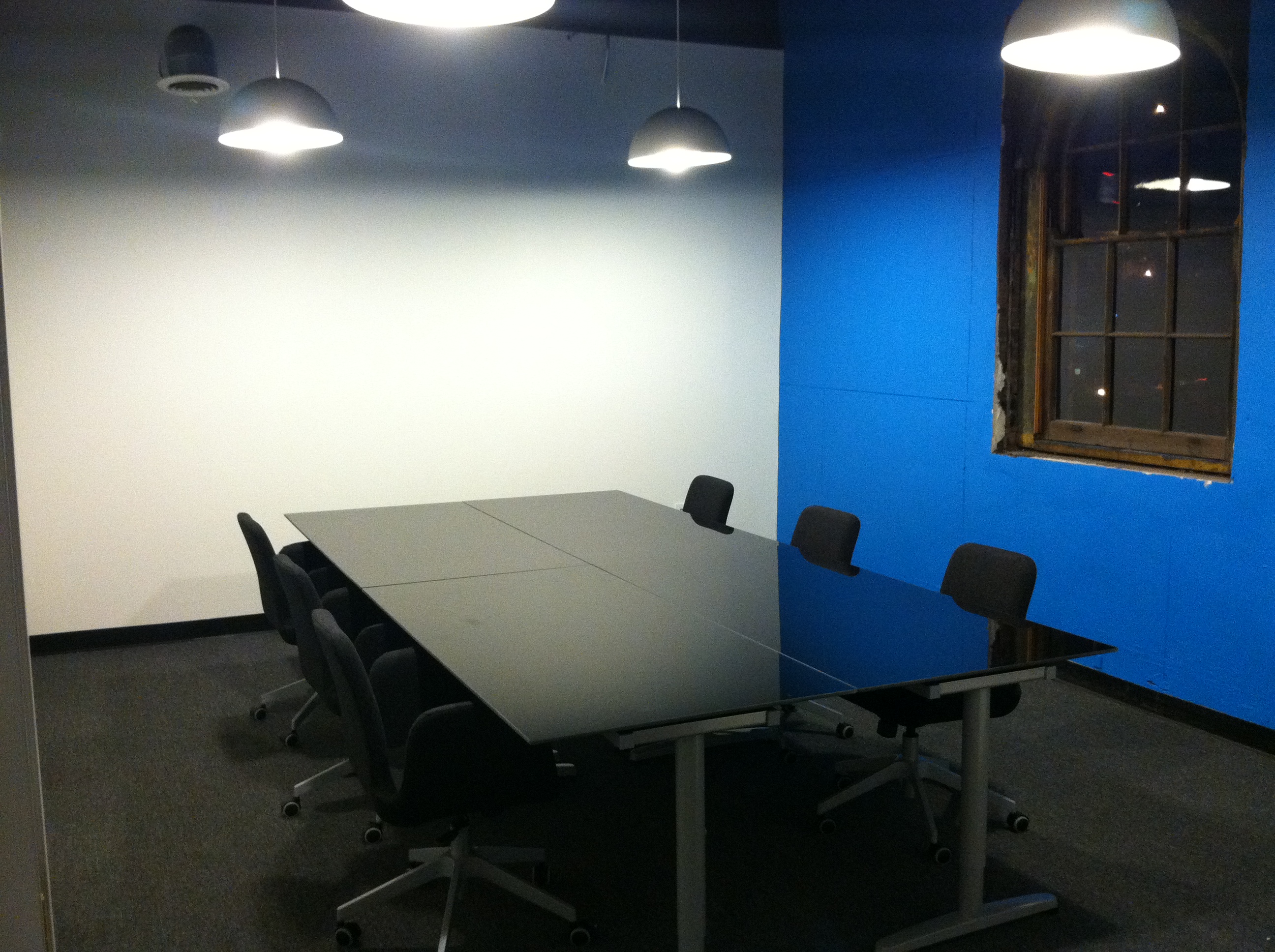 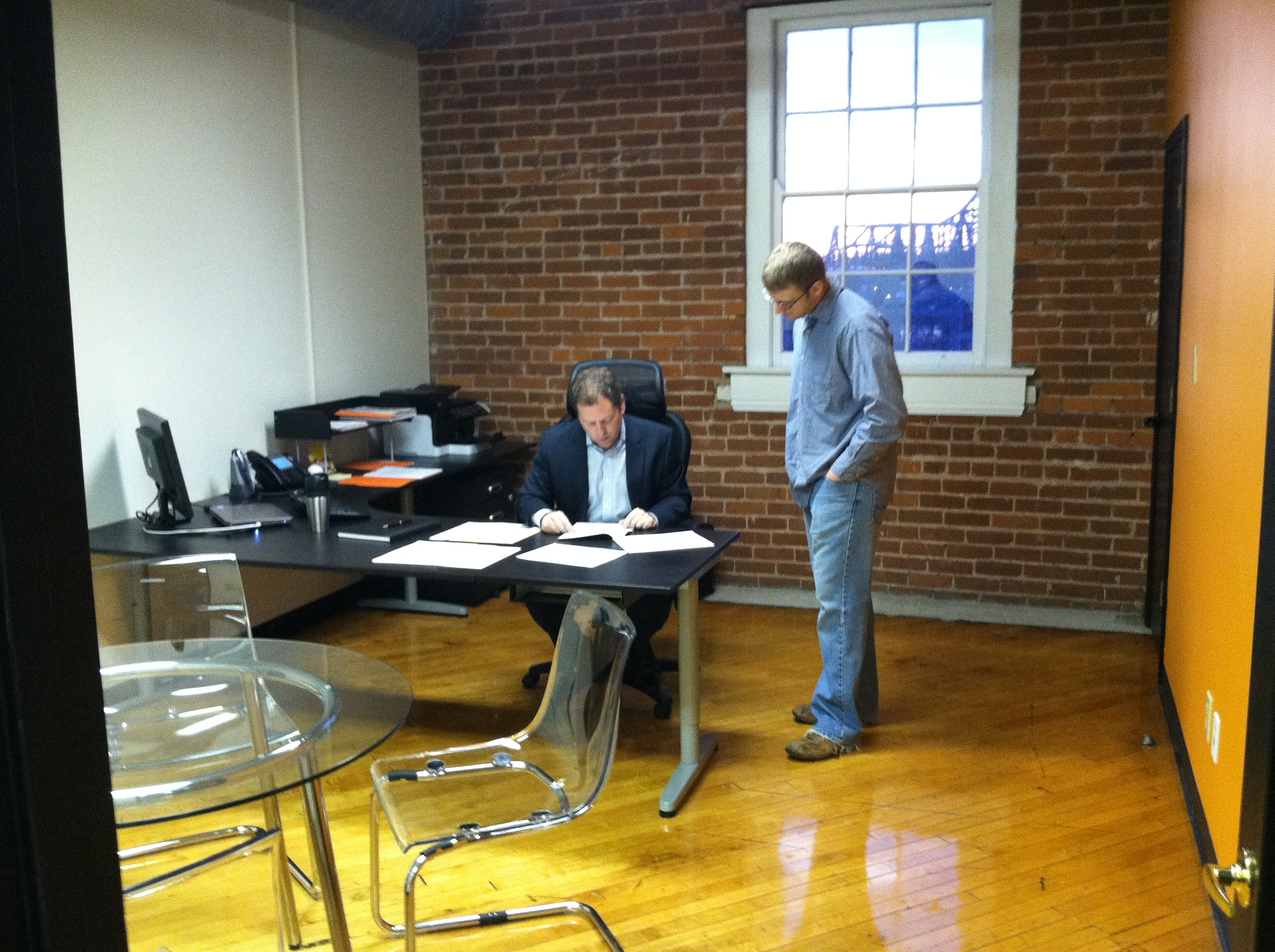 In this article:dotloop, Real Estate