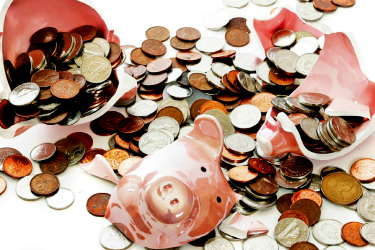 Indianapolis homeowner, Darryle Caines has filed a lawsuit against Bank of America, alleging that without explanation, his mortgage was raised $700 per month, violating various state and federal statutes.

Caines moved into his Indiana home in 2007, agreeing to a fixed rate of 6.75 percent with monthly payments near $1,900, according to Fox 59. In 2008, he filed for Chapter 7 Bankruptcy to protect his credit as he says his wife was behaving vindictively and sought to damage his credit.

Additionally, the homeowner filed for a mortgage modification which was granted, lowering his rate to 4.6 percent, putting his home payment due at roughly $2,200. He says he paid on time every month per his contract with Bank of America but soon got a letter saying he owed them over $20,000 as he was not paying enough.

Caines says Bank of America could not explain and found no answers which led him to call an attorney who took his case. “I was extremely upset,” said Caines in an interview with Fox 59. “I felt violated, I felt, I do not know, it was a battle every day.”

“It is upsetting, it is stressful,” said Caines. “Sometimes I want to cry, because I work hard for my money. Sometimes you have got to roll with the punches and that is what I do.” He said owning a home is the American dream, but making payments to own this home have been a nightmare.