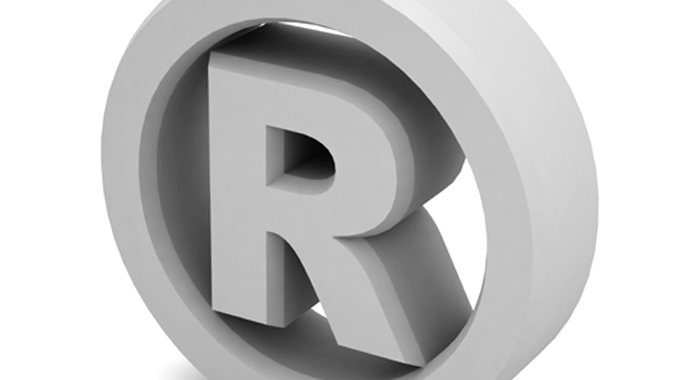 AGBeat – The National Association of Realtors (NAR) has been granted a preliminary injunction in federal court against Listed On, Inc. and Get Listed On, Inc. as well as their operator, Florida real estate broker, John Fothergill, halting use of several URLs for what court documents name as improper use of the term “Realtor,” and for the Defandants’ use of advertisements for For Sale By Owner (FSBO) services that mislead users to believe advertisements originate with NAR or Realtor.com when they do not.

Visiting any of the websites listed above leads to blank screens or 404 Error messages as of the time of publication.

Confusion said to be caused by advertisements

The NAR prohibits homeowners from directly advertising FSBO listings on Realtor.com and claims that the reputation of NAR and its members are damaged by the confusion caused by the Defendants’ advertisements as shown below:

NAR claims that the “Defendants’ advertisements cause confusion, deception or mistake about the source and origin of the advertisements and make numerous false or misleading statements and representations.”

Court documents state that members of NAR have lodged complaints such as “At first sight, it appeared Realtor.com was the originator and trying to cut out the REALTOR® by ‘saving’ thousands in commission. On further investigation, this was misleading in that it uses Realtor.com and it’s trademark and then in small print under it, adds, and other real estate websites… In reviewing your guidelines, if nothing else, it appears to be a
trademark infringement, please [sic] deceptive advertising.”

NAR Associate General Counsel, Ralph Homen told AGBeat that they did communicate with Fothergill prior to filing for an injunction which they said that due to non-compliance with their concerns, there was no alternative.

While thousands of people and companies receive cease and desist letters from the National Association of Realtors every year for misuse of the “Realtor” trademark in their URL, this injunction appears to be focused on the trademark violation and misleading advertising, rather than an attack on the FSBO model.

Fothergill has not yet responded to a request for comment, nor has a formal response been filed with the Courts. In an email obtained by AGBeat, circulated from what appears to be Fothergill’s email account, he wrote to other Brokers, “Prepare yourself, they are seeking hundreds of thousands of dollars in damages for the use of this term, and they are going after not only brokerage corporations, but also the BROKERS personally. “If I go”, I’m going to be including your firm in my counterclaim against NAR as a named co-Defendant, along with about 1,000+ other flat fee brokers/web sites. You can all hire your attorney’s [sic] and fly to Chicago.. Just like I’m being forced to do.”

“Please contact me if you would like to fight this issue, and feel free to pass this Court Order on to your constituents,” Fothergill added. “Again, NAR is going after Brokers personally, and your personal assets are at stake.”