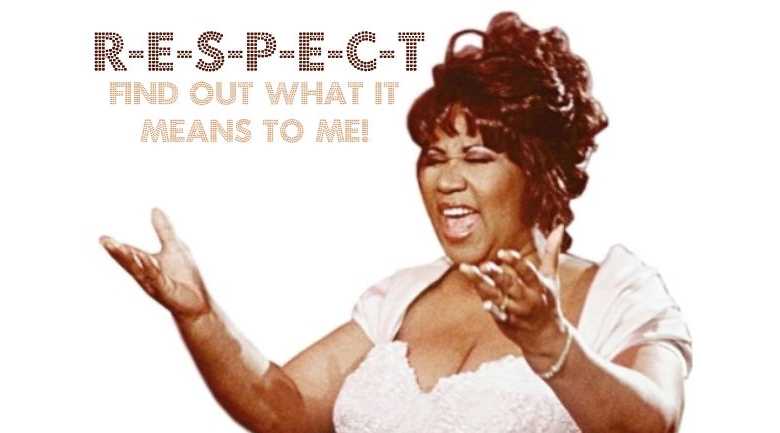 Viral Social Media Activity May Not Always Be a Good Thing

I just read on AGBeat about a nasty note to former customers that was left on the door of a closed Italian restaurant in Amarillo going viral. The article referred to a similar form of online drama that unfolded a few months back for Amy’s Baking Company, a restaurant featured on Gordon Ramsay’s Kitchen Nightmares.

I must have been hunkered down without access to the Internet because I missed any news of the Amy’s Baking Company fiasco until now. Nevertheless, these two episodes provide food for thought (pun intended) when considering the best use of the Internet and social media to elevate the power of your communication with the short sale lenders.

While there is plenty of Internet activity surrounding both of these restaurants, large companies (including most of the major lenders) have teams of individuals that patrol the Internet in order to assure that there is no spread of negative viral activity. I know this for a fact. Believe me, I do. Fairly recently, I received a call from a friendly social media liaison at Bank of America asking me if she could help me. I asked her what she was talking about, and she referred me back to an article where I had reported on a new Bank of America policy. As she looked at the article again, she said, “Never mind.” She had realized that I was not complaining, but just sharing some information. Nevertheless, I saved her name and number since I knew that if I needed some assistance in the future, she would probably want me to call her before I took my bank needs to the social media scene.

There’s a fine line between online drama that is going to make you look like a fool, and online behavior that sends a strong (and professional) message. It’s not my call which approach you are going to take, but clearly mass media prefers the former. However, in most cases, when it comes to short sale woes, the latter method is much more effective.

Using the Internet to Draw Attention to Your Short Sale Woes

Here are four tips for sending a strong and professional message that will help you to receive respect (and a call back) from the short sale lenders:

Drama works. You know that it does. That’s why both the Italian Restaurant and Amy’s Baking Company have become viral names. Nevertheless, as an agent working short sales, your goal is to receive a response and a positive action. And, in order to do so, you may not want to call bank employees “sacks of goat sperm.” 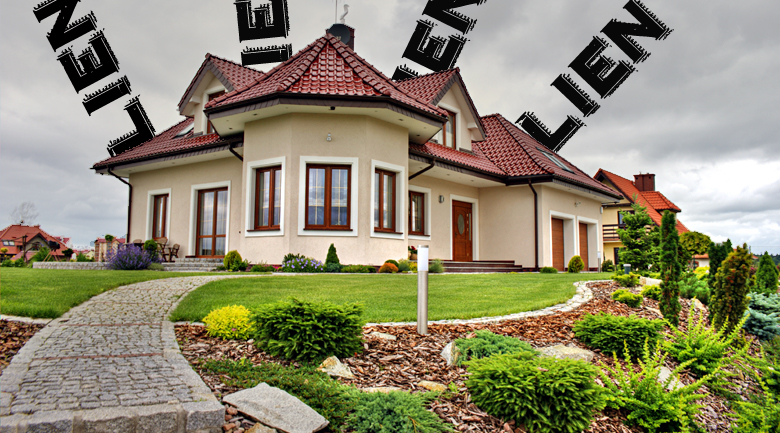 Short sales can be highly challenging, particularly when tax liens are involved, but there are many options available to overcome the obstacles, even when... 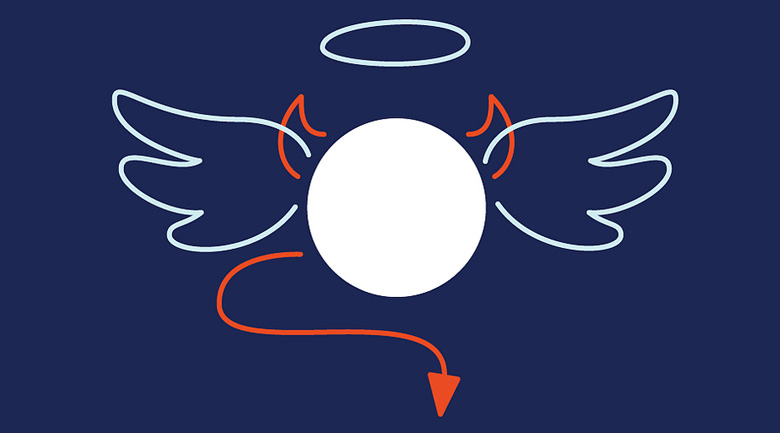 Realtors that take on short sale listings may have found some listings assigned by lenders to already be listed by another agent! What to... 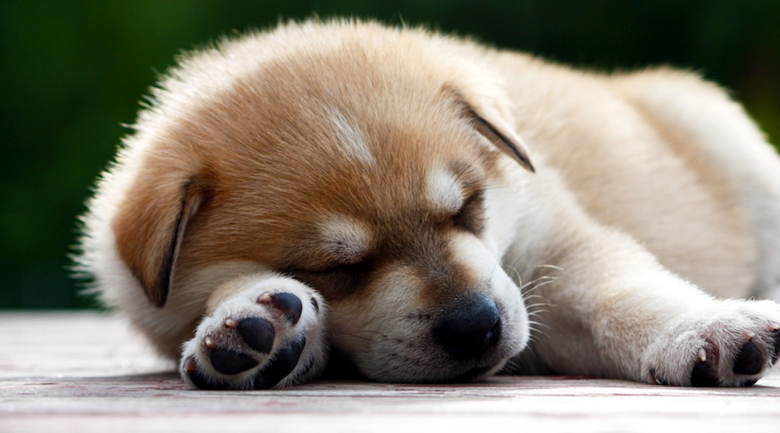 What short sales and puppies have in common

It's no secret that short sales come with a plethora of challenges, but like the challenges associated with raising a new puppy, they require... 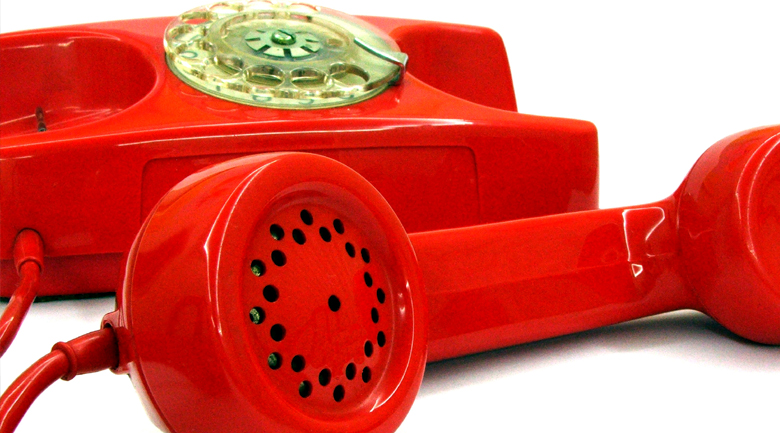 How to prepare your call to the short sale lender

In a short sale transaction, it is critical to be organized and prepared, and there is a lot to overlook, so pay close attention.