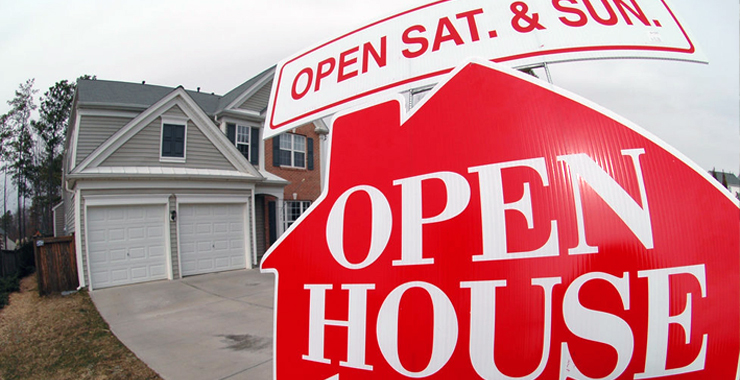 According to the Trulia Price Monitor and Trulia Rent Monitor reports for April, although investors are snatching up homes across the nation, the company asserts that home prices are improving primarily because of job growth. Last week, the U.S. Labor Department reported a 1.5 percent increase in job growth compared to the previous March, and Trulia notes that home prices have increased 8.3 percent from April 2012 to April 2013. Although at a more accelerated pace than job growth, housing prices point to a strengthening foundation to a housing sector that is slowly beginning to recover.

“Although some of the home-price growth is a bounce back from the housing bust, job growth is boosting housing demand and lifting home prices,” said Dr. Jed Kolko, Trulia’s Chief Economist. “Investors don’t deserve all the thanks – or blame – for rising prices. Households are doing their part, too, as the economy recovers and more people go back to work and get on more solid financial footing. Local markets with strong job growth will see home prices continue to recover even after investors decide to cash out their gains and exit the market.”

Rents are a different story

Trulia reports that rents rose 2.4 percent in April compared to April 2012, but rent growth has slowed, and in over 75 percent of the market, rent gains year-over-year were slower in April than in January. In a statement, the company reported that “In some markets, rents and prices are moving in the opposite direction, or nearly so: the four metros with the slowest rent growth, or even declines – San Francisco, Las Vegas, Sacramento, and Seattle – all had price gains of more than 15 percent Y-o-Y.”

“Rising prices and flattening rents change the math for investors and renters,” Kolko said in April. “Some investors will decide to sell the units they’ve been renting out, which would create new desperately needed for-sale inventory. On the other hand, some renters watching prices rise will rush to buy before prices rise further, but those who don’t will at least get some relief from stabilizing rents.” 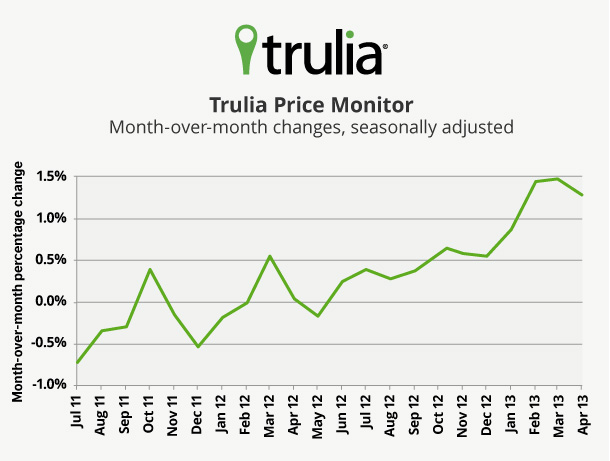 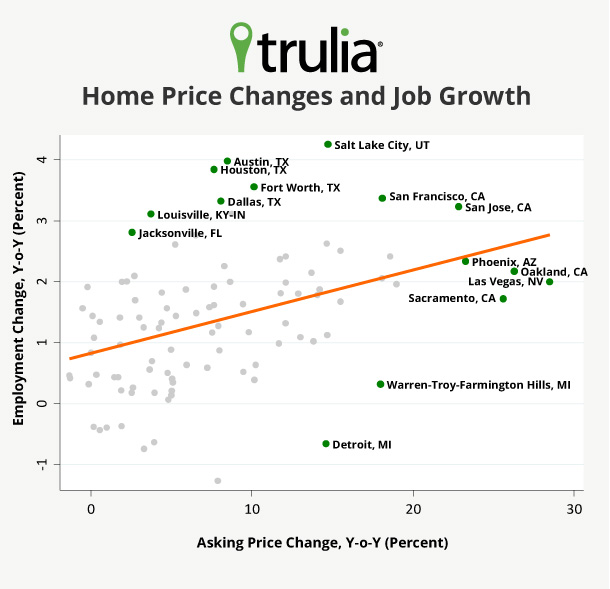