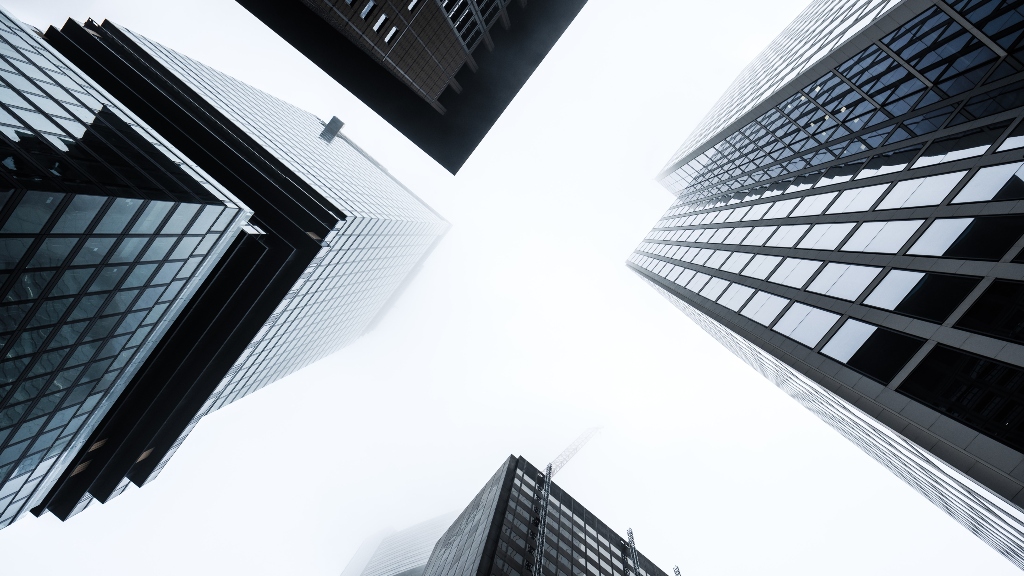 We have all seen the landscapes of the towns, cities, and states we love change dramatically over the last decade. Whether it’s political or physical, there has been change. The biggest change I’ve been seeing is once ‘sleepy towns’ are now turning into hubs of activity. Small towns are now metros and relaxing retirement escapes are now feeling crowded.

For example, I have been living in Austin, TX for the last six years. When I first moved here in late 2017, it was a little pricy but not unmanageable. The capital itself was still a beacon for the weird and outrageous – and some people were disgruntled due to the influx of new residents, but not increasingly so.

Now in 2022, the landscape of Austin, TX holds just mere remnants of what it used to be just a few years ago. Once empty fields are now parking lots or apartment complexes and the rent is the only outrageous thing left. The price hikes within the city have driven many long terms, residents, to live outside the city limits in order to survive. All who have lived here for a decade or more can do is talk about how the once-empty hills are now loaded with cookie cutters homes owned by California techies who are driving native Austinites out of the city. Personally, I agree.

Every town or city that’s risen in price dramatically has a reason for it. Bloomberg reported earlier this month on U.S. towns that have grown to become extremely expensive over the last decade.

One, in particular, was The Villages in Flordia – a huge retirement community. It has climbed a staggering 155 places within the last decade alone. The cost of the communities along with goods and services has shot up pretty dramatically.

However, there is a reason for it. Baby boomers in the later years are now reaching retirement age. The youngest of the baby boomers are currently 58 with the last year in that range being 1964. So every year we have a huge piece of the population ready to retire to Florida like they have been planning on for decades. The influx of people is what’s causing the increase in the costs of goods.

The other drastic climb Bloomberg reported on was Wenatchee, Washington. A small city surrounded by mountains on a good-sized river, it’s tucked away perfectly in the state. It jumped the most from 389th place to 36th place moving up a whopping 158 places in the index. The local online newspaper The Wenatchee World even reported a 15% price hike on gas just this past October.

All those that stated they wanted to get closer to nature wind up in small cities like Wenatchee. Because of the area, there is also a lot of demand for housing also driving the expenses.

Though these dark horses may have seemed like a surprise we always have our tried and true. California, Hawaii, and New York remain the most expensive states, and Kentucky and Mississippi remain the least expensive. As communities shift and people move around, we will continue to see these small places jump around in the rankings as everyday people look for the best deals they can find – only to discover the area is oversaturated already. Keep an eye out on the rankings – they could help you with your next client!